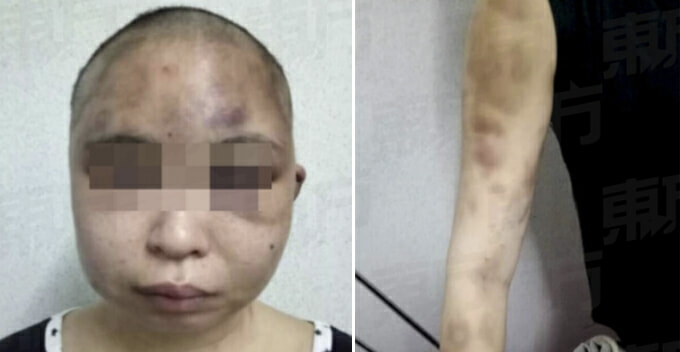 A 32-year-old man recently made headlines after he brutally assaulted his wife because he suspected that she was having an affair. As if that wasn’t bad enough, he even shaved off his wife’s hair! The incident happened in the couple’s house in Taman Kluang Setia in Kluang, Johor.

According to Oriental Daily and The Star, the poor housewife called up her father who lives in Petaling Jaya saying that she wanted to move in with him at 10.30pm on Monday.

She was heard crying through the phone but didn’t reveal the true story to her father.

“The next morning, the father received a photo from her daughter’s father-in-law via WhatsApp and saw what had happened to her,” Kluang OCPD Asst Comm Mohamad Laham said. 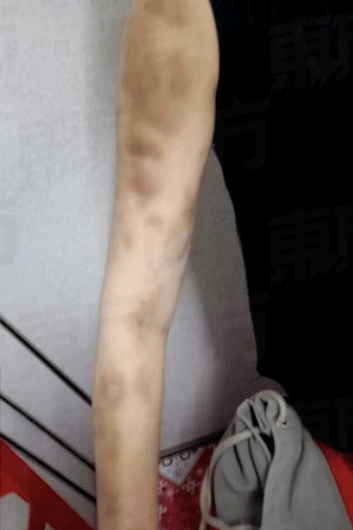 Worried about his daughter’s safety, the father who works as a taxi driver, quickly lodged a police report and uploaded his daughter’s photos on Facebook.

Based on police investigation, the husband works as a contractor while the wife is a full-time housemaker. The barbaric husband reportedly started bashing her after suspecting that she was unfaithful.

“The man beat up his wife’s head and face using his bare hands. Although she tried to stop him, she still ended up with a bruised and swollen face. The husband even shaved her head,” Laham said. 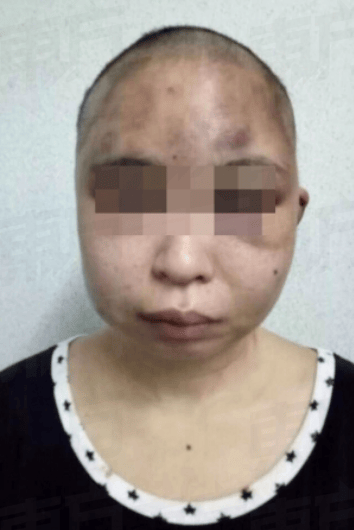 Luckily, she was rescued by her mother-in-law who encouraged the victim to lodge a police report against her own son for his abusive behaviour. Besides that, she also urged the housewife to do a check-up at the hospital but the victim declined to do so.

Acting on the report, the husband was picked up yesterday and he tested positive for taking methamphetamine. The investigation is currently ongoing under Section 323 of the Penal Code for voluntarily causing grievous hurt.

The Facebook post has since been removed to reduce friction between both families and it was understood that the man came from a broken family.

Honestly, this woman needs to leave her abusive husband asap as she might not be this lucky the next time. Anyway, we hope the victim can recover from this traumatising experience.