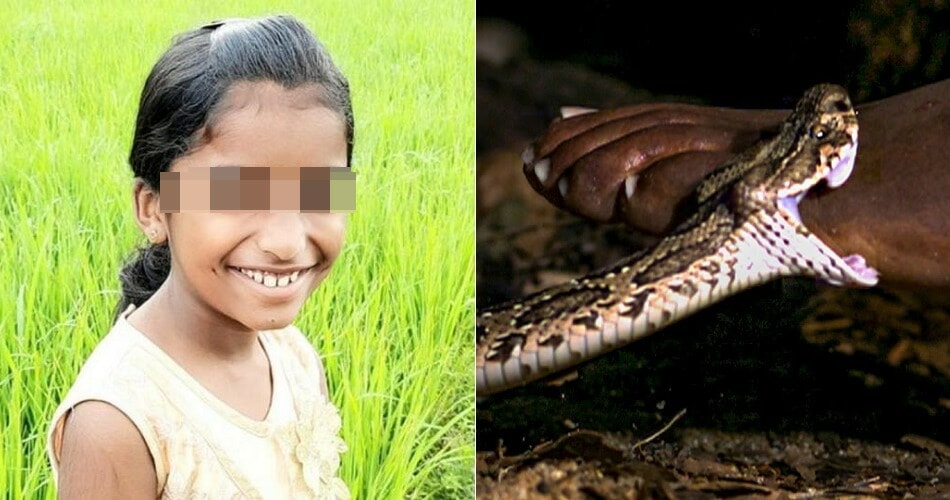 Such an irresponsible teacher!

A young schoolgirl, 9, died after she was bitten by a snake – but her death could’ve been avoided if only the teachers were a little more responsible. Hindustan Times wrote that the snake bit her whilst she was inside her classroom in Kerala, India. Her classmate Shahla Sherin said that the poor girl was sitting inside her classroom when a viper suddenly bit her leg.

After that, they immediately alerted the teachers, but the teacher dismissed them as they thought it was “a casual injury”. FYI, the school has cracks and holes everywhere, so it was easier for dangerous reptiles to crawl in. Complaints about the broken infrastructure were made, but they fell on deaf ears. 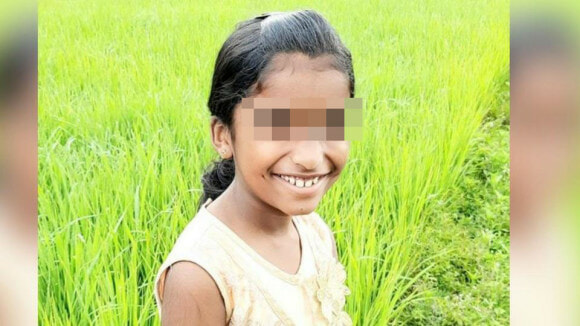 The girl was later taken to a nearby hospital after her leg turned blue; but unfortunately, she died while she was on the way to the hospital. Her class teacher, Sajil CV of Bathery Government Sarvajana Vocational Higher Secondary School, was then suspended by the district education officer. Apparently, the girl complained about the snake bite at 3.10pm but the school waited till her parents picked her up after 4pm.

The hospital sadly said that the girl’s life could have been spared if the school had provided medical help at the right time. The teacher’s suspension only came after relatives and students who were furious about the whole ordeal complained about the school’s lack of care. The crowd also took the law into their own hands as they vandalised the school’s office room and manhandled the teachers.

What are your opinions about this case? Let us know in the comments below! 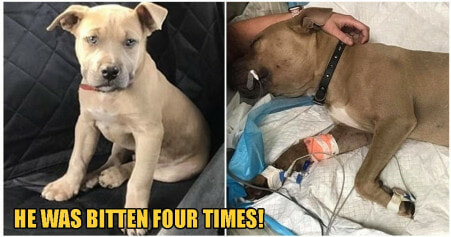