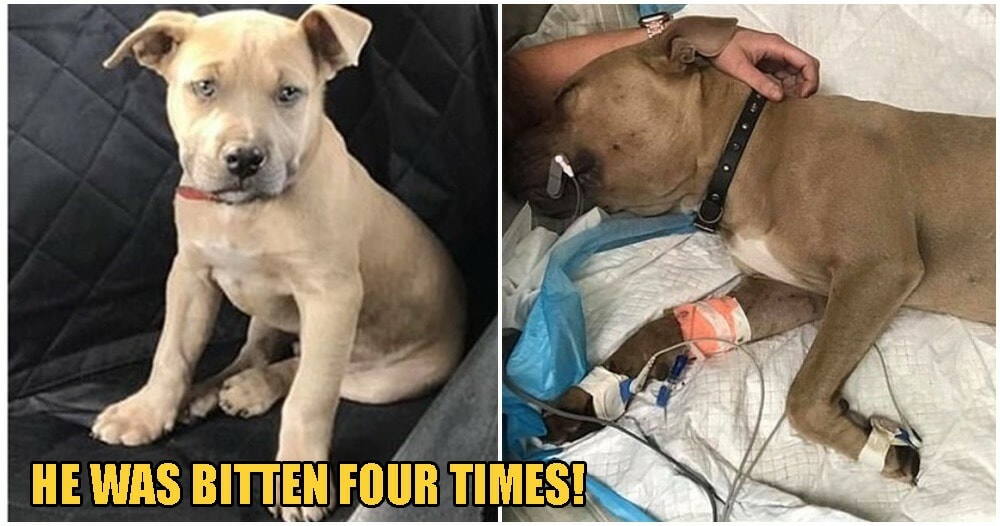 You won’t find any being more loyal than the creatures we dub ‘man’s best friend.’ And this doggo has certainly earned his name as the good-est of boys, even though he had to sacrifice his own life in the process. 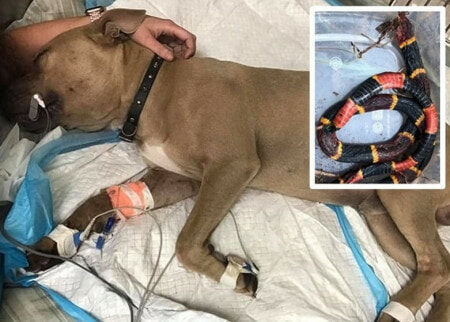 Last Monday, a family in Florida, United States lost their brave furry friend, Zeus, when a poisonous snake entered the compound of their house and approached three children who were absent-mindedly cleaning their pet bowls in the afternoon. 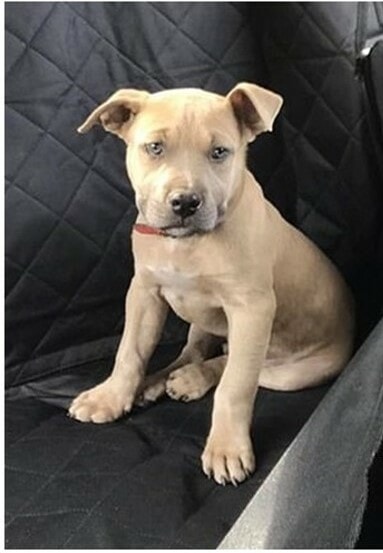 While the pet bulldog happily waited alongside his owners, he spotted the red, yellow and black-streaked reptile slithering its way towards the children and immediately stood guard to protect the little ones.

According to Oriental Daily, Zeus’ owner, Gary Richardson, recalls the courageous canine stepping in front of the children to shield them from the lethal strike of the snake.

However in doing so, the poor pup was bitten four times before its owner could safely intervene and get rid of the poisonous reptile. Nonetheless, the venomous bites proved to be deadly and Zeus began swelling profusely. 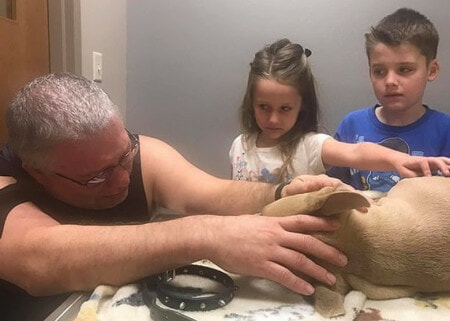 Richardson reportedly rushed his injured bulldog to a veterinary clinic but when they arrived, Zeus was already in a critical condition. Richardson and his family struggled to grasp that these would be their final moments with their heroic doggo as they were told that he would not make it.

Zeus struggled to stay conscious throughout the process and sadly passed away at the end of the day. 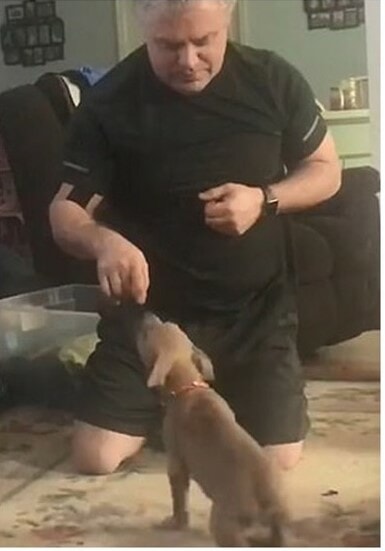 Nonetheless, his valiant efforts did not go unrecognised as Richardson praised his “most loyal dog” for giving his life to save the owners he deemed his family. He adds that he will always be grateful for what Zeus did for his kids. Awww!

Rest in Peace, Zeus. You will always be a good boy! 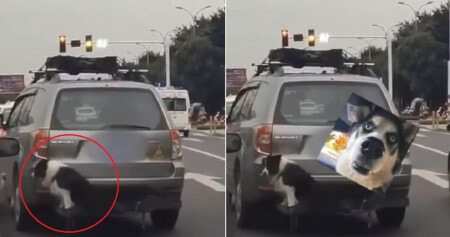