Sometimes, we can have certain medical conditions that seem to be pretty normal but could just turn out to be fatal if left unchecked. A labourer was found dead in his four-wheeler (Nissan Navara) near his family-owned wood factory in Sungai Lerek, Permaisuri in Terengganu on 17 July (Wednesday), reported Kosmo! 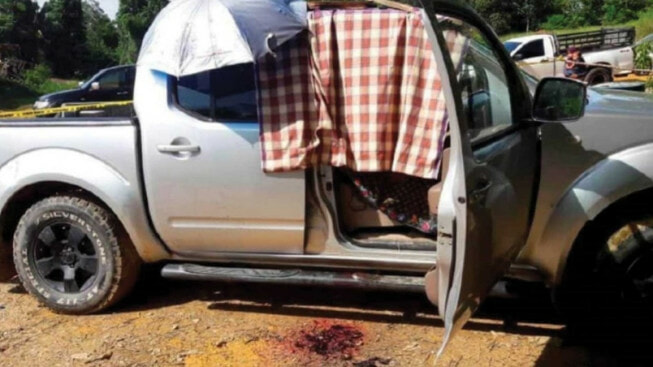 The deceased was identified as Ruslan Mohammad (age 50) and he was found in the car’s driver seat by one of his family members at 7.15am.

The Chief Police of Setiu District, Superintendent Zulkifli Mat Deris said that Ruslan was found wearing only his towel. It is believed that he had just only exited the factory’s toilet nearby, probably from relieving himself.

“It looks like he entered the four-wheeler car right away, the Nissan Navara which is owned by his wife which was parked in front of the toilet. He fell unconscious after that because of the bleeding from his rectum. Other than that, bloodstains were also seen at the toilet and next to the door of the driver’s seat,” he added.

Based on the information from his family, Ruslan has been suffering from chronic hemorrhoids for 17 years and he has never received any treatment for it. 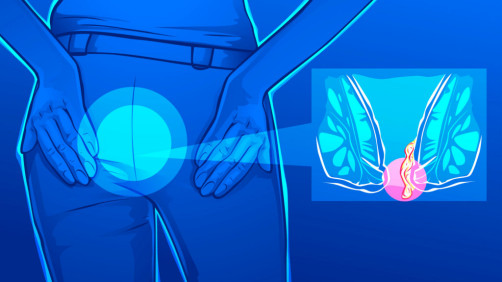 The Chief Police added that based on the autopsy report by a medical officer in Setiu Hospital’s Forensics Unit, Ruslan passed away from intestinal bleeding.

“The death of the victim has no criminal elements and it is classified as sudden death,” he said.

If you have any medical condition that you are concerned about, please visit the nearest hospital or clinic to get it checked out. Early detection and treatment can make a lot of difference and save lives.

We hope that Ruslan would rest in peace and all thoughts and prayers go to his family. 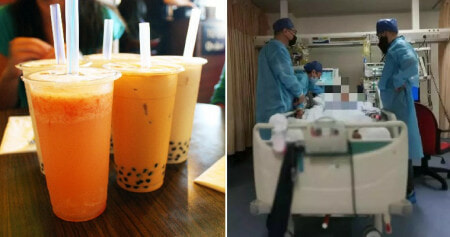