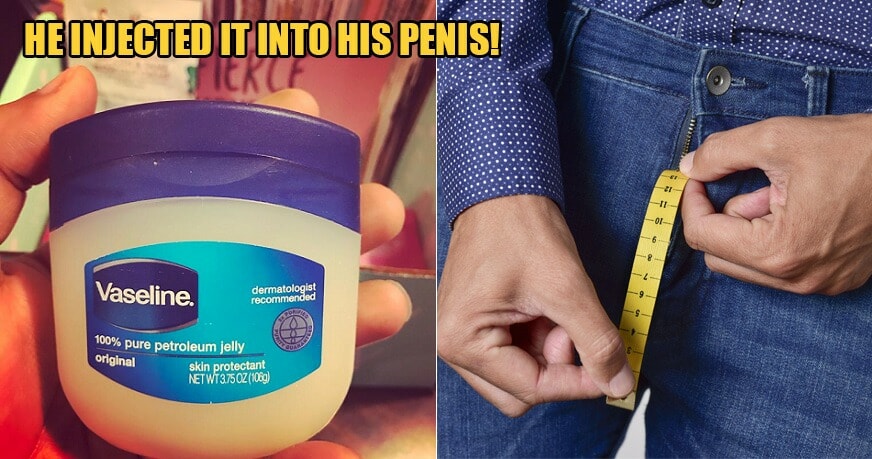 A man from the South Pacific islands injected Vaseline – which the main ingredient is petroleum jelly – into his penis in attempts to make it bigger but unfortunately, things went down south for him.

Instead of getting an enlarged penis, the man ended up with a “grossly deformed” penile shaft because of gangrene. According to Daily Mail, the man visited the hospital because he was suffering from an itch on his penis for five consecutive days.

After the checkup, the 45-year-old man was diagnosed with Fournier’s gangrene, which is a deadly infection that causes tissues on genitals to rot. On top of that, the doctor found “a large amount of petroleum jelly” in the shaft of his penis. Two years ago, he had denied using it (Vaseline) during his first visit to the doctors.

Much to his horror, he was immediately brought into emergency surgery and a few days later, the doctor performed two more operations to save his penis. 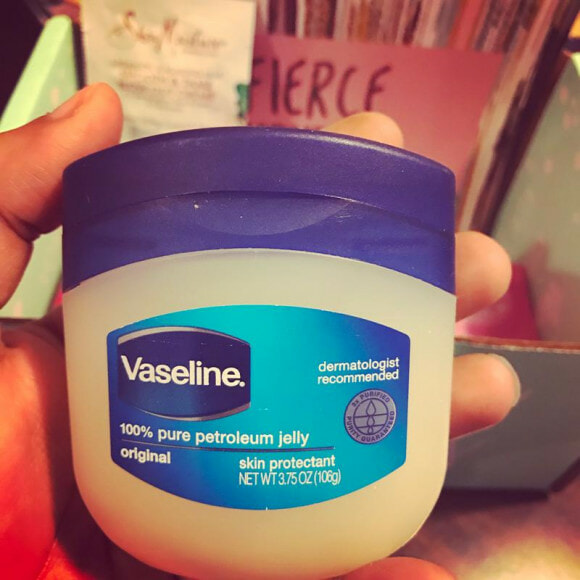 After his fever subsided and blood started stabilising, the doctor performed “multiple skin grafts” on his scrotum and penis. They removed the rotting tissue and drained a severe build-up of pus from his genitals. Then, a month later, he was allowed to return home. Dr Amer Amin who treated the man said,

“Penile self-injections are performed in order to attempt to increase (the) penile size and have been reported to cause latent pain, ulceration and Fournier’s gangrene.”

“Common materials used for penile augmentation that has been described in the literature are mineral oil, petroleum jelly, nandrolone deconoate [androgen and anabolic steroids] and waxes.”

“The most likely reason for the development of Fournier’s in this patient would be related to having a foreign material… which have secondarily become infected after the integrity of the skin barrier was breached after itching at the area.” 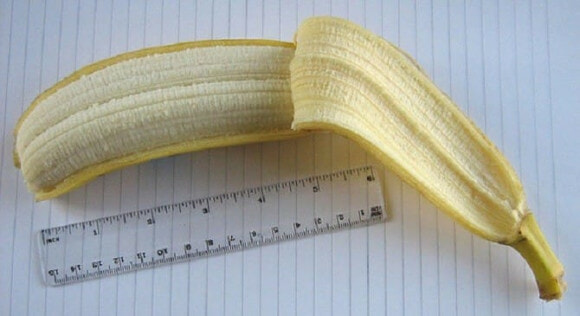 Dr Aman finally added that injecting petroleum jelly (or Vaseline) into one’s penis is a common practice where the patient lived. Well, we sure do hope that the man no longer injects Vaseline into his penis as he is recovering from a deadly infection.

Also read: 14yo Boy Couldn’t Urinate for 3 Days After Shoving 9cm Needle Up His Penis for Sexual Pleasure 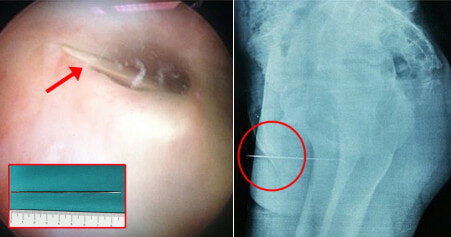