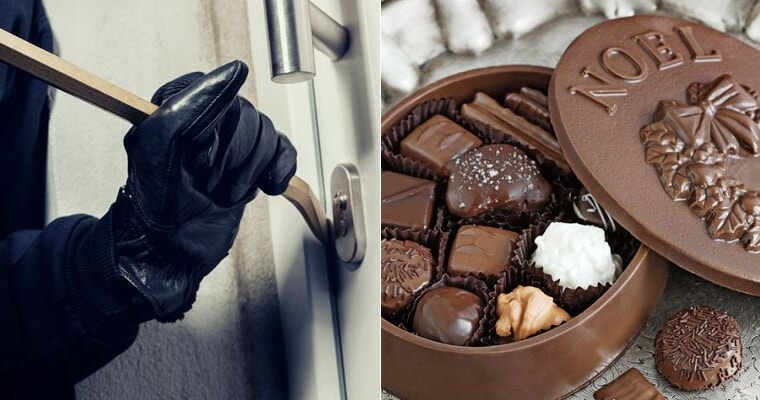 I don’t know if I want to laugh or cry…

Business Insider wrote that a 44-year-old man in Seattle broke into a financial firm in an attempt to rob the place, but instead something very unlikely happened. The sweet tooth thief just couldn’t resist the seduction of gourmet chocolates, so he decided to gorge on the irresistible treats he found in the office. FYI, the gourmet chocolates cost about USD200 (RM836.99).

The thief took the elevator to get to the financial services office and he shook the door open, but he didn’t know that there was an employee in the office. The employee, who was hiding, saw the thief’s epic fail as he decided to take a nap because he was having a “food coma”. When the security arrived, the thief was found lying on the couch with his “shoes, jacket and watch” taken off. 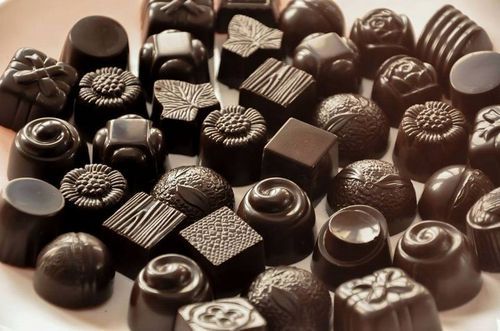 The man, apparently, tried to fight the security by saying “you’ll have to kill me to take me to jail”. But, those words were merely words because he… gave up. As of now, the man has been arrested for “suspicion of burglary and malicious mischief”. He was also arrested for two other warrants which weren’t mentioned. Well, that’s quite a day for the burglar.

This is surely an unlikely story and robbery but I guess the temptation of the gourmet chocolates were stronger than his original plan because he was willing to slack. What are your thoughts on the story? Let us know in the comments below!

Also read: Malaysian Gets Caught After Falling Asleep in Car He Tried to Steal 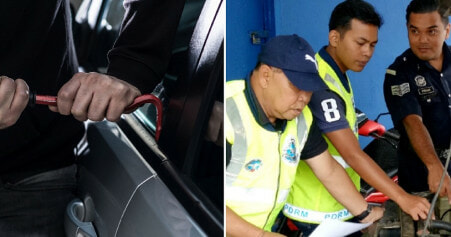