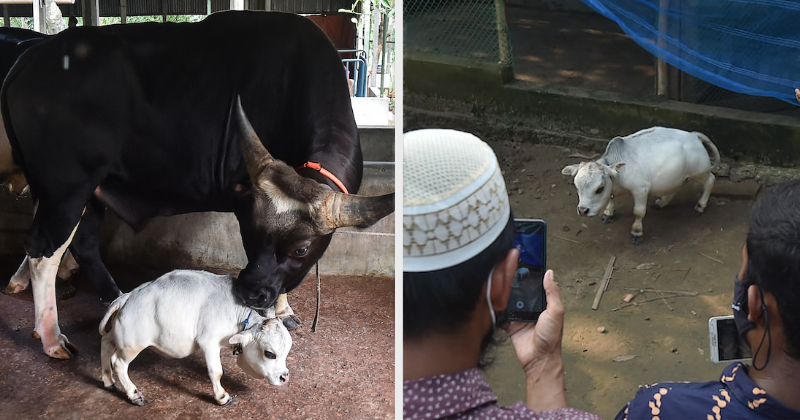 Despite a nationwide Covid-19 lockdown in the country, thousands of people in Bangladesh travelled to the capital city of Dhaka to witness what is most probably the smallest cow in the world. As reported by AFP, the crowds are gathering to witness Rani, an adorable 23-month-old dwarf cow that is only 51 centimetres tall.

Rani has become somewhat of a media star in Bangladesh with newspapers and television stations giving extensive coverage on the tiny cow which lives at a farm near Dhaka. Furthermore, photos of Rani on social media have set off a tourist frenzy to go and take a selfie with the cute bovine.

In fact, Rani has become so popular that Bangladeshis are flouting lockdown rules just to travel and see the cow. A nationwide transport shutdown in Bangladesh is also no hindrance to these people whereby many are flocking in rickshaws to see Rani at a farm in Charigram which is located just 30km south-west of Dhaka.

Rani is 66cm long and weighs only 26kg. It’s 51cm height is 10cm shorter than the smallest cow in the Guinness World Records. That record is currently held by Manikyam, a cow in the Indian state of Kerala which is 61cm tall. 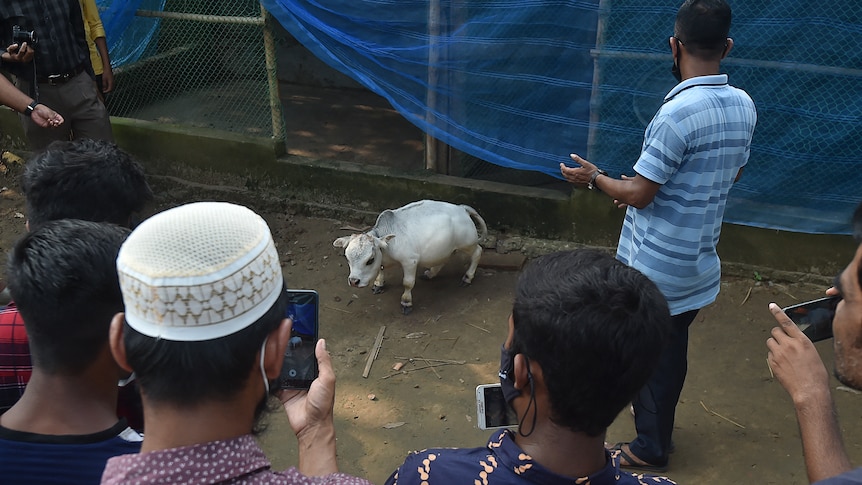 The manager of Shikor Agro farm where Rani is from, M A Hasan Howlader said,

“People come long distances despite the coronavirus lockdown. Most want to take selfies with Rani… More than 15,000 people have come to see Rani in the past three days alone… Honestly speaking, we are tired.”

Howlader also confirmed that they have contacted Guinness World Records to crown Rani as the new shortest cow in the world and that the latter promised to give a decision in 3 months. Rani is a a Bhutti, or Bhutanese cow which is prized for its meat in Bangladesh. The other Bhuttis on the farm are twice Rani’s size. 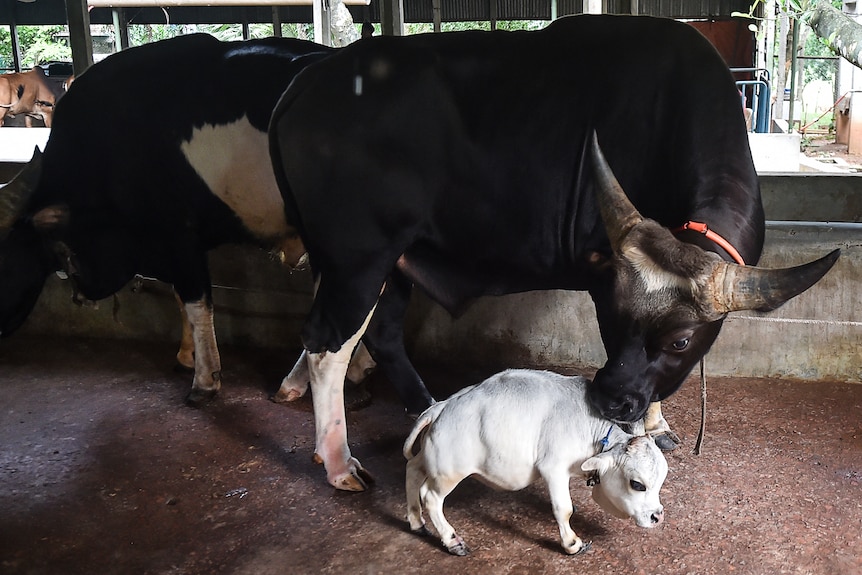 Meanwhile, Sajedul Islam, the Bangladesh’s government chief veterinarian claimed that the cow was a product of ‘genetic inbreeding’ and is unlikely for Rani to grow any bigger. Furthermore, he also urged the farm to restrict the tourist influx as they can carry diseases that can threaten Rani’s health. 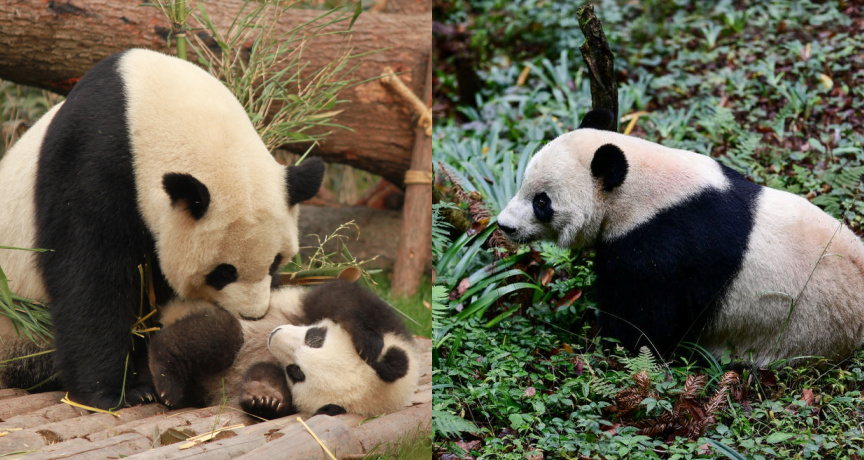