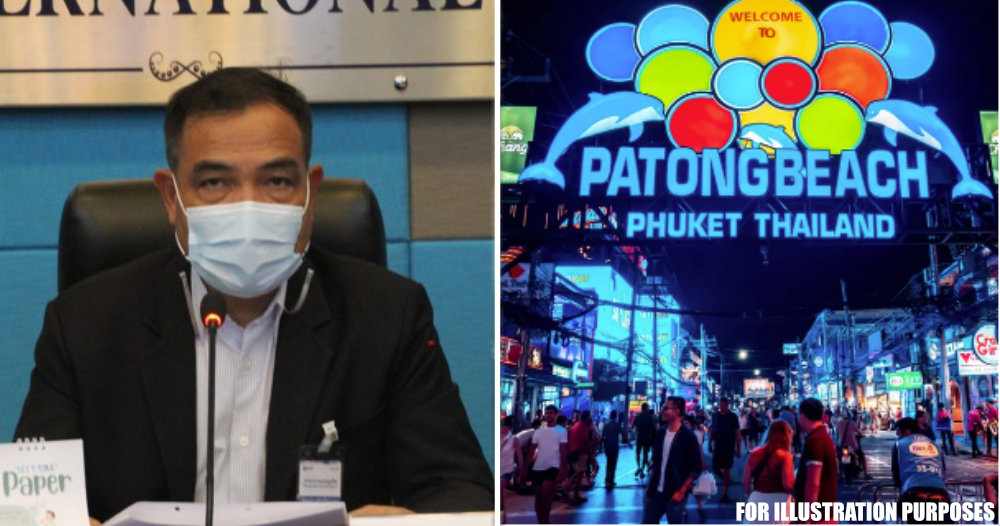 Amidst plans to reopen up Phuket to international tourists, officials from the island has recently made a rather ‘creative’ move in order to achieve higher vaccination figures. As reported by The Phuket News, Phuket Vice Governor Pichet Panapong announced on Wednesday (16 June 2021) that 74% of people in Phuket have received at least one dose of the Covid-19 vaccine.

However, the 74% number was inconsistent with the actual number of vaccination shots in comparison to the population of Phuket. During a press conference by Pichet on Wednesday, he presented vaccination figures by referring to 3 groups of people in Phuket: 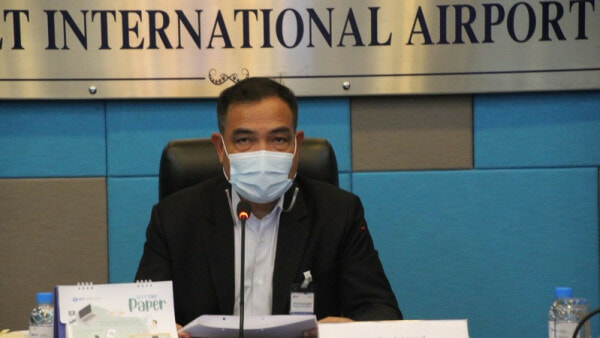 The Vice Governor’s claim that there are only 466,000 people on the island is of serious contention as in another report regarding Phuket mass vaccination campaign, it was stated that Phuket targets 466,587 of its population to be vaccinated which makes up 75% of the whole population.

So apparently, what the Vice Governor claims to be the whole population of Phuket is actually just 75% of the population that has been targeted to receive vaccination. Furthermore, in a report on 10 March 2021 by Vachira Phuket Hospital Director Dr Chalermpong Sukontapol, the figure of 466,587 is clearly defined as only the target of population to be vaccinated in the island. 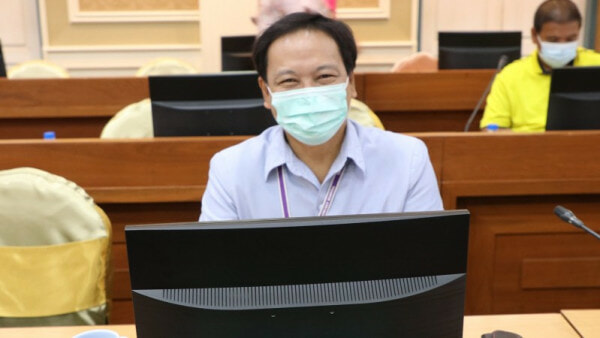 Dr Chalermpong who is also the senior figure on the Phuket Communicable Disease Committee which officiates all policies regarding Covid-19 in Phuket said that the population of Phuket is about 600,000 people which comprises of:

The figures above clearly contradicts what Vice Governor Pichet’s numbers. However, it seems that the incorrect figure have now been used by officials in Phuket as well as Thailand. In fact, it was even been used by Thailand Prime Minister Prayut Chon-o-cha who posted through his official Facebook page that more than 70% of people on Phuket have been vaccinated.

Oddly, despite claiming 74% of the population has been vaccinated, Pichet made no mention that Phuket has achieved herd immunity, which is a required condition for the island to reopen to foreign tourists starting from 1 July 2021 under the Phuket Tourism Sandbox policy.

Well, let’s hope the officials sort out the correct figure soon as it would pose a risk for tourists and locals alike if Phuket were to reopen without the proper number of population being vaccinated. 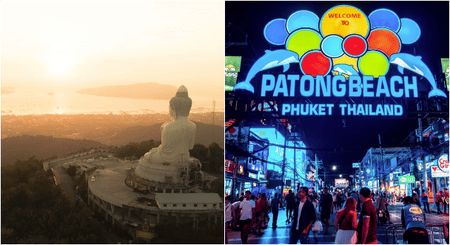