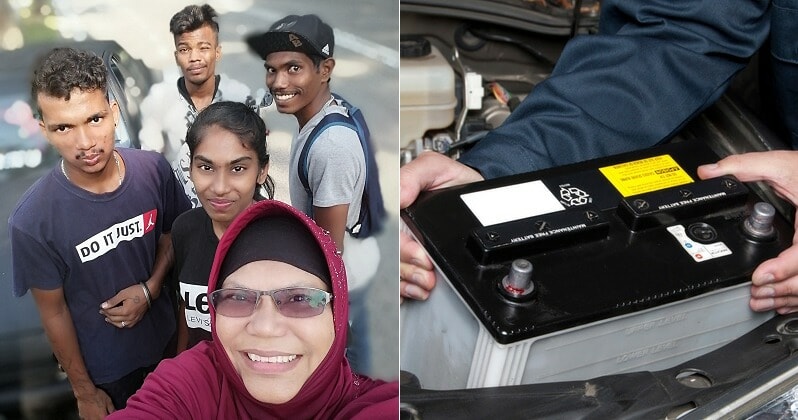 It’s really heartwarming to see Malaysians helping one another!

As shared by Penang Kini, a group of young people decided to come to this middle-aged woman’s rescue when no one else could lend a hand. The lady, Rohana Ahmad, wrote that after she delivered some kuih – which she sold – to Paya Terubong (Penang), her car suddenly gave up on her in the middle of the road. It couldn’t even start.

She immediately rang up the mechanic like any sane person would do, but they told her they would be late. Following that, she saw two policemen stop by for some food and she asked them for help.

Unfortunately, they couldn’t help her because they don’t have any equipment and they travelled via motorcycle. Aiya! 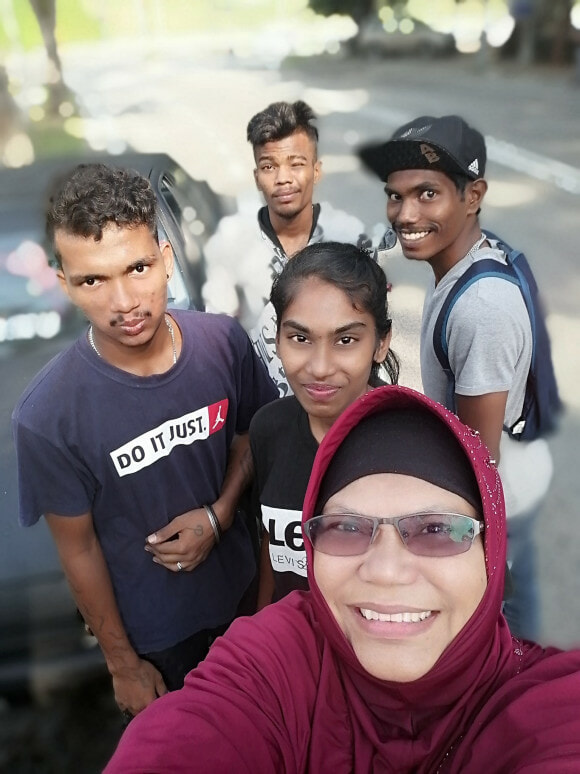 “Usually I would have my toolbox in my car but this time, I had to take them out because I had to carry some heavy loads in my car.”

She also called the car battery shop but unfortunately again, they told her they could only send the car battery after half an hour. It was then that a young Samaritan, Siva, noticed Rohana from the other side of the road and walked over to enquire about the situation.

She told the young man everything, and he tried to start her car but it couldn’t work. Siva concluded that it was a battery problem and asked if she had a jump start cable.

“I told him I left it (jump start cable) in my tool bag at home,” she said. 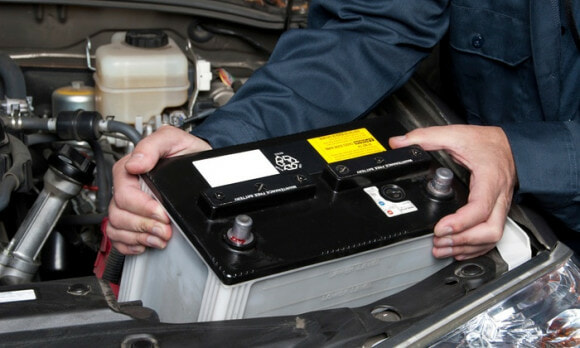 But, the boy didn’t leave Rohana stranded there as he called his sister to bring her car over with some tools (two wrenches). His sister turn the car around, the rest of their siblings in tow, and she parked their Saga in front of Rohana’s car.

The boy removed the battery from his car and fixed it into Rohana’s car. She further elaborated,

“With a (car) battery and two wrenches, they managed to bring my car back to life and I was told to bring it straight to the workshop in order to change batteries.”

At the end of her post, she thanked the boy and his siblings for helping her. Rohana also took the opportunity to thank Siva’s mum for raising compassionate and helpful children.

Isn’t this just great? Have you had a similar encounter? Tell us in the comments below!

Also read: M’sian Thought This “Kind” Man Was Helping Him Fix His Car, But Turns Out It Was A Scam 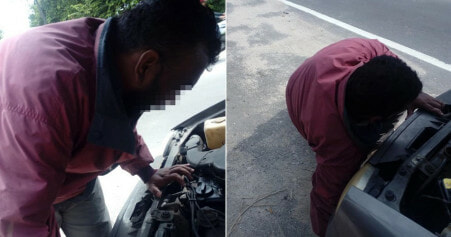