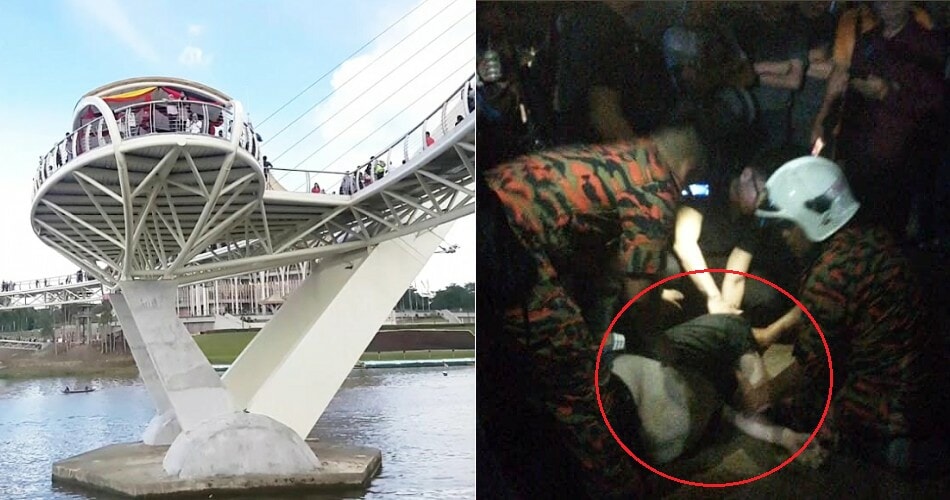 This is why we shouldn’t take selfies in places that could jeopardise our safety!

Berita Harian reported that a man almost lost his life just because he wanted to take a selfie on the Darul Hana bridge, Sarawak. According to the report, the 36-year-old man climbed the security gate of the iconic bridge to take a selfie but he slipped and plunged into the Sarawak river at around 8.50pm, yesterday (14 March 2019). 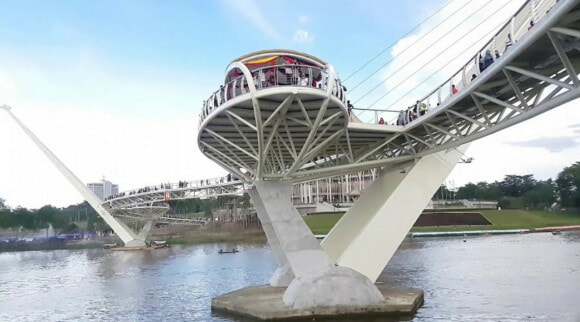 Utusan Borneo reported that the man was rescued by Busrah Ede who rushed to the man’s aid once he heard the screams of the public. The 62-year-old man who runs a boat business shared,

“I noticed that the man was holding on for his dear life as he was sinking, so I started the boat’s engine and went towards him. I then brought him to shore.” 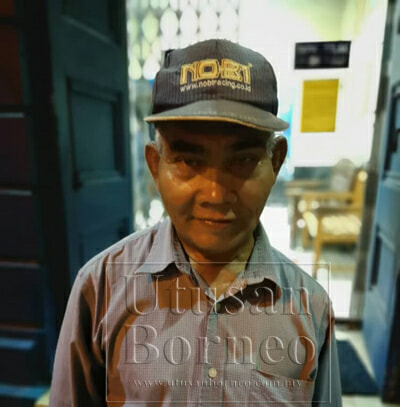 Later, eight Fire and Rescue Department of Malaysia (Jabatan Bomba dan Penyelamat Malaysia, JBPM) officers and two Emergency Services Assistance Unit (EMRS) representatives rushed to the scene after they got the call at around 9pm.

However, they found that the victim was already saved thus he was brought to the Sarawak General Hospital for further treatment. Prior to that, the victim was given an early treatment by the EMRS. 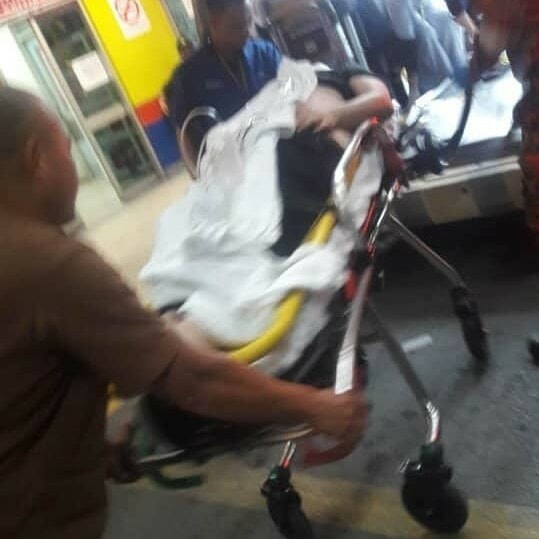 If you aren’t aware, this isn’t the first time an incident like this has happened because in May 2018, a student was found drowning after he fell from the middle of the bridge when he was playing with his friends.

On that note, thank goodness help arrived on time for the victim and we hope that he will have a speedy recovery following his unfortunate fall. That said, let’s avoid taking selfies at dangerous places because it can put our lives at risk. Stay safe, guys! 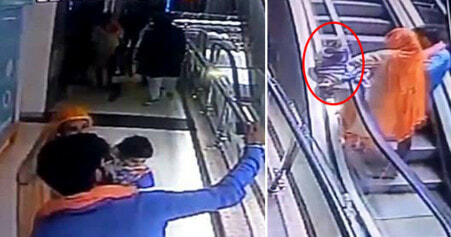