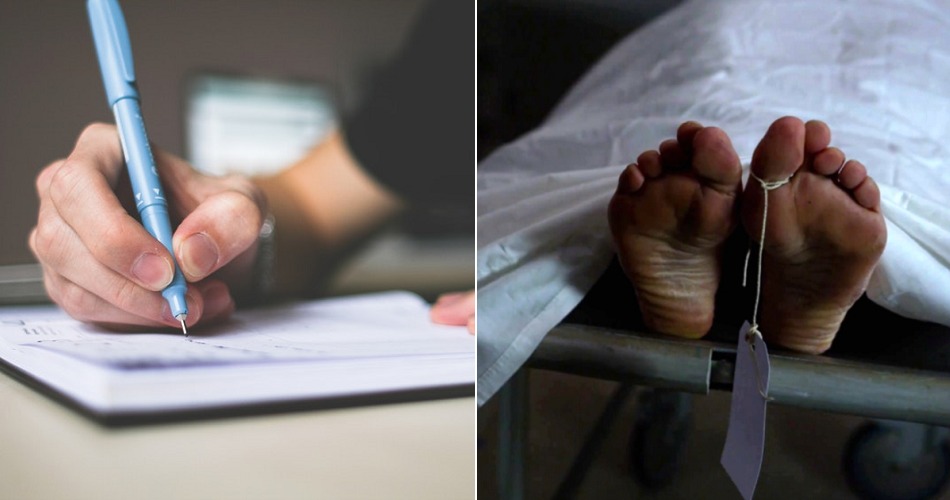 A man committed suicide by jumping from the 24th floor of a hotel in Teluk Kumbar, Penang on 2nd December 2019, wrote The Star. Before he made the leap, the man left a note behind requesting to donate his organs after his passing. He also left behind his siblings’ contact numbers on the note.

According to southwest district OCPD Supt A. Anbalagan, the 30-year-old man landed into the swimming pool which is situated on the eighth floor. The incident took place at 6.30pm. 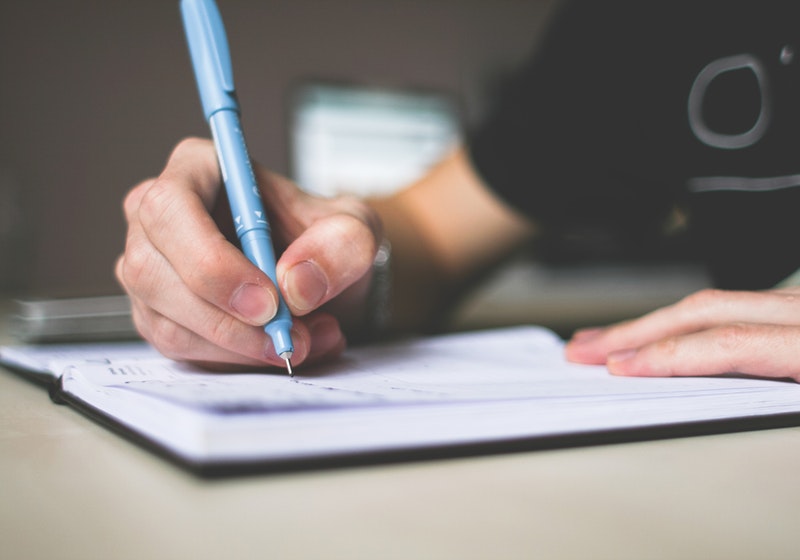 The victim had miraculously survived the fall after he was rescued by hotel staff, but he died a while later after he was brought to the Balik Pulau Hospital. Supt Anbalagan said,

“The deceased was actually not a guest of the hotel but came to the hotel with intention to kill himself, however, we are still conducting further investigation.”

On that note, we should let the authorities do their job and keep our eyes peeled for more information on this case. 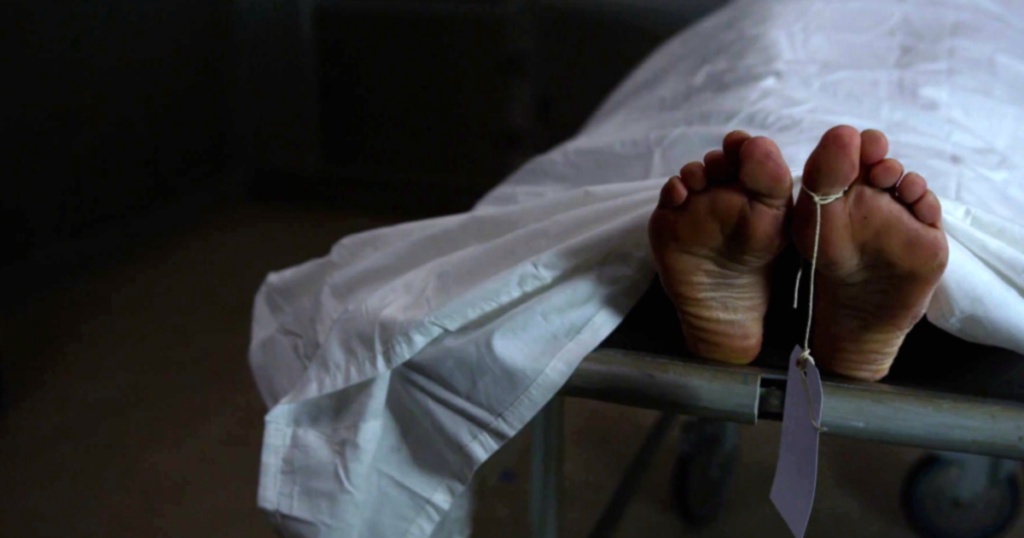 In the meantime, if you’re going through some hard times and need some help, you can always reach out to Befrienders using the following numbers:

Or, you could drop an email to [email protected] and help will be on its way. You are never alone! 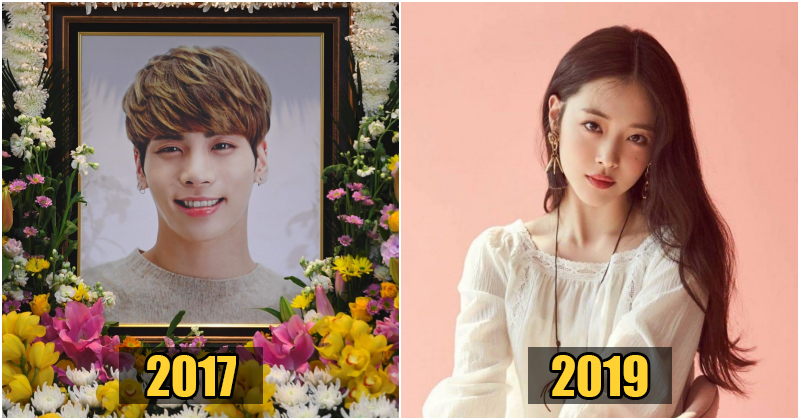