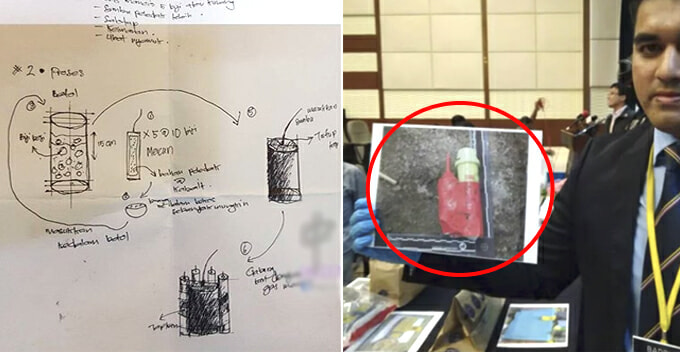 At the age of 19, we were anything but bomb-makers.

These simple yet deadly bombs were allegedly planned to be detonated at the Better Beer Festival, which was supposed to take place on 6th and 7th October in Publika, Kuala Lumpur.

However, the Kuala Lumpur City Hall (DBKL) soon banned the event after a PAS committee member called it a “pesta maksiat” (vice party). The police even released a statement saying that there were threats of militant attacks if the event was allowed to go on. 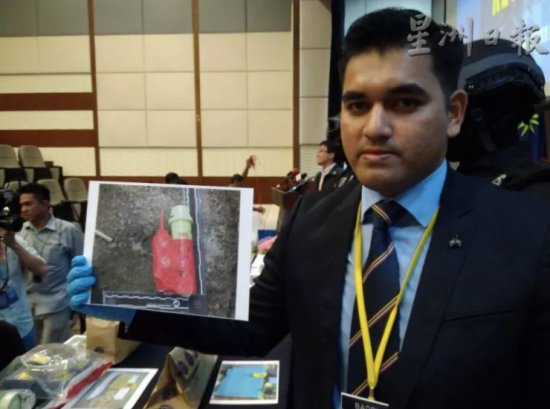 Now, thanks to the intelligence received by the police, the trio were arrested in Kelantan with the youngest one being a 19-year-old student! However, this Form 6 student is lucky enough to sit for his STPM examination next month as the police will allow a special arrangement to make that happen.

The two other suspects are an ex-army and contractor. 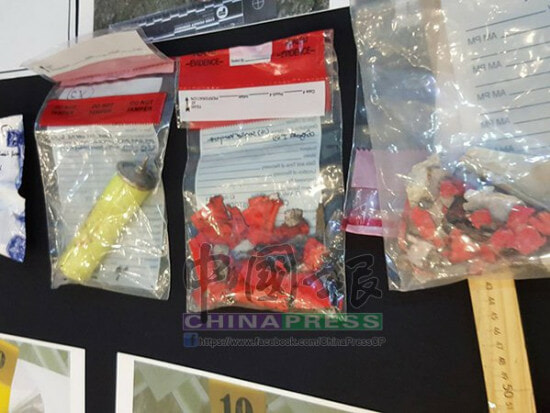 According to Sinchew, the suspects had already mastered the basic knowledge of building IED as sketches and formulas of the explosive devices were seized.

It was reported that they’ve already made six of those. On 28 September, they even conducted a test run on an open field, and one of the IED successfully exploded. 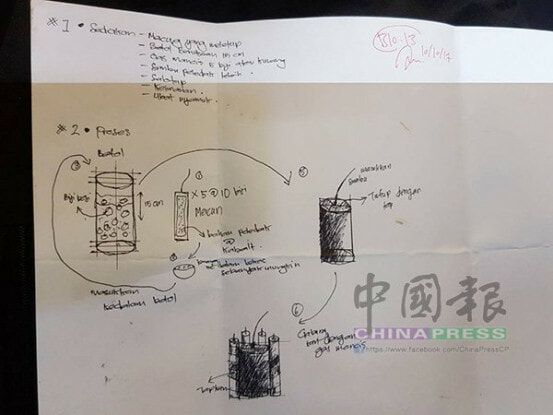 To increase the number of casualties, the suspects included many ball bearings in the IED. As such, the IED can easily kill those within a 20-metre to 30-metre radius, Inspector General of Police, Mohamad Fuzi Harun said.

“Besides the beer festival, the suspects also planned to detonate the IEDs at entertainment centres and non-Muslim worship places.”

“We have denied that we made up reasons to cancel the beer festival. The recent arrests show that there were indeed real threats,” he added.

If these bombs packed with ball bearings were detonated in a crowded area, we can’t imagine how many lives would’ve been lost! Kudos to PDRM for being one step ahead of these suspected terrorists! 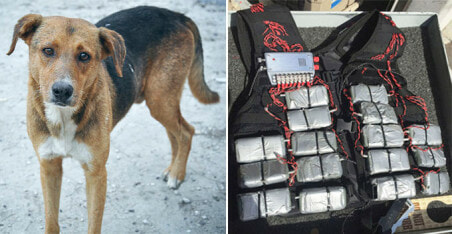