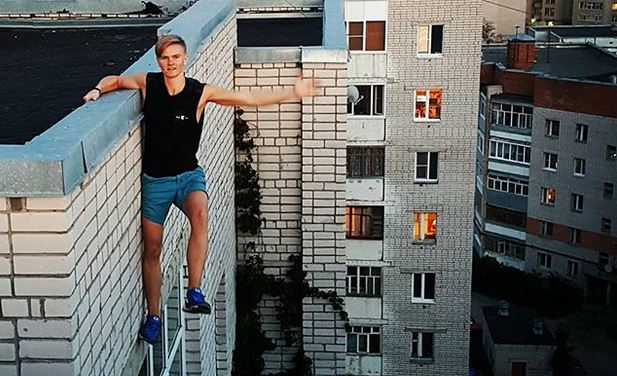 A 17 year old from Vologda, Russia recently died after trying to take an instagram photo while danging off the side of a building.

Andrey Retrovsky fell nine storeys off the roof of a building while posing for a photo he intended to post in instagram afterwards.

The teenager who has 23 posts on his instagram account gained over 3,150 followers. In his feed, it can be seen that the boy and his friends have a taste for dangerous and death-defying heights. 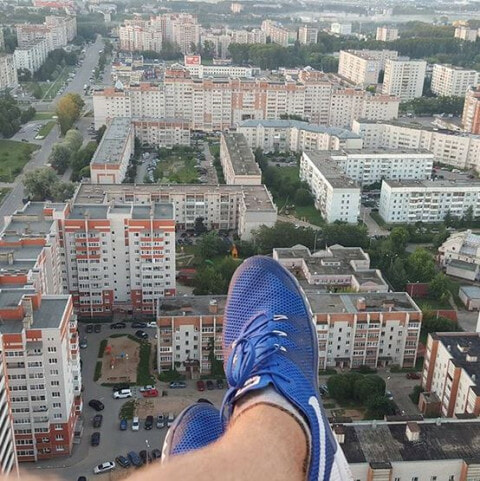 While doing the very life-threatening stunt, the rope he used to fasten himself to failed and he plunged nine storeys down. He suffered fatal injuries after landing in the bushes below. 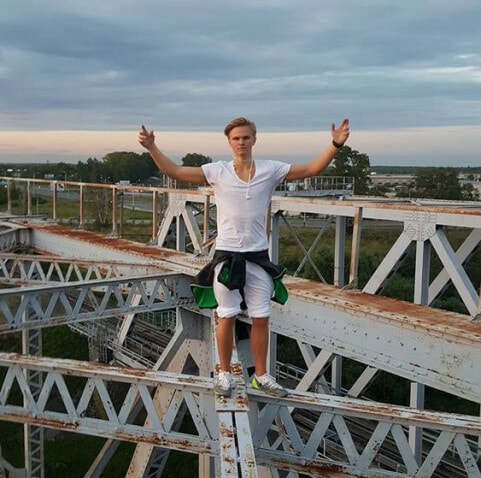 The last instagram post on his profile was the ropes seemingly used which resulted in his death. 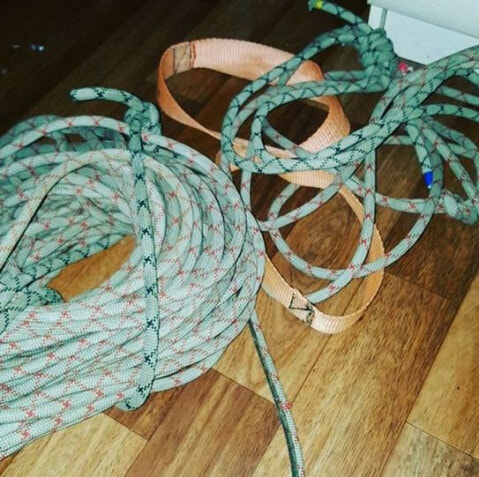 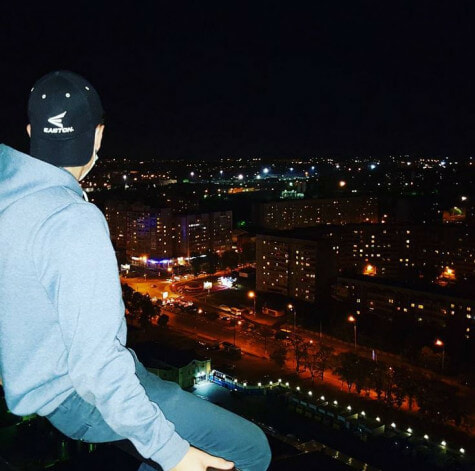 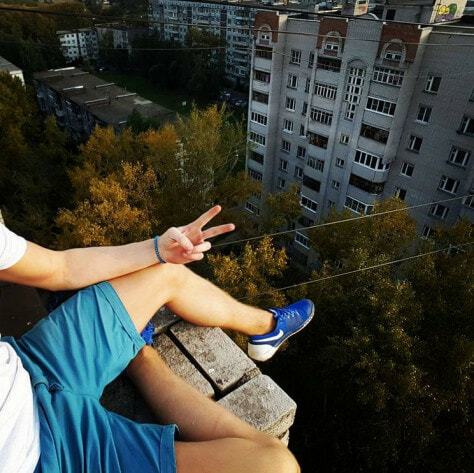 Many flocked in his instagram account to leave the passed-away Russian boy messages of “R.I.P.” while some criticized his acts as foolish. 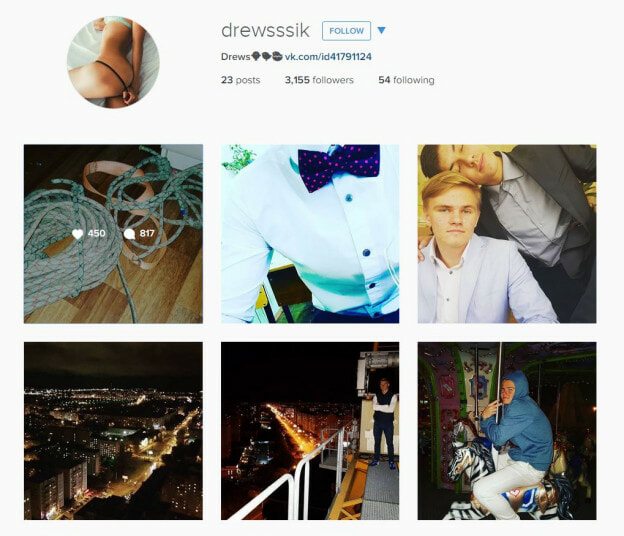 Apparently a recent research has shown that death from selfies are reported higher than people killed from shark attacks in 2015.

Selfies have become much of a concern in Russia that the government even released a guide on how to avoid uncertain death while taking a selfie. The “Safe Selfies” campaign to protect its citizens from themselves warns people to not take pictures on railroad tracks, with guns and weapons, or animals like tigers.

So the next time you try to take what you think is an epic photo..