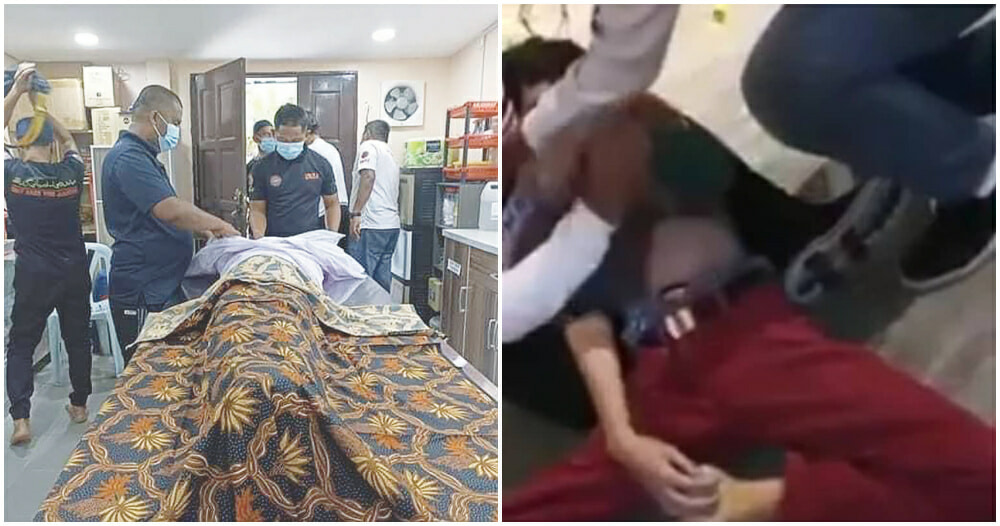 Recently, 1 December, a 16-year-old Malaysian passed away from a heart attack after visiting a ‘haunted house’ attraction in Bentong.

According to Utusan Malaysia, the teenager was at a resort with his family for a holiday.

While he was in the ‘haunted house’ experience at the resort, he suddenly fell and lost consciousness due to shock.

A 3-minute long video of the incident was also captured and has gone viral on social media.

In the video, his family members can be seen checking on him while the 16-year-old lies on the ground struggling to breathe. They later carried him out of the haunted house to an open area.

“Help, help, someone has fainted,” a woman can be heard shouting.

Moments later a man can be seen checking for the teen’s pulse.

As reported by Utusan Malaysia, Bentong police chief Supt Zaiham Mohd Kahar said the case has been classified as sudden death and the victim’s body has been sent to his residence in Melaka.

Zaiham said that the teen experienced complications involving a hole in his heart, based on the autopsy result.

What are your thoughts on haunted houses? Let us know in the comment section below!

Also Read: Dream Come True For Paralysed M’sian Teen Whose Dying Wish Is To Ride On A Train 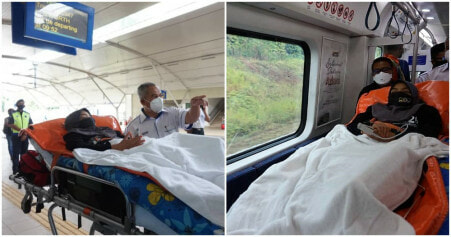