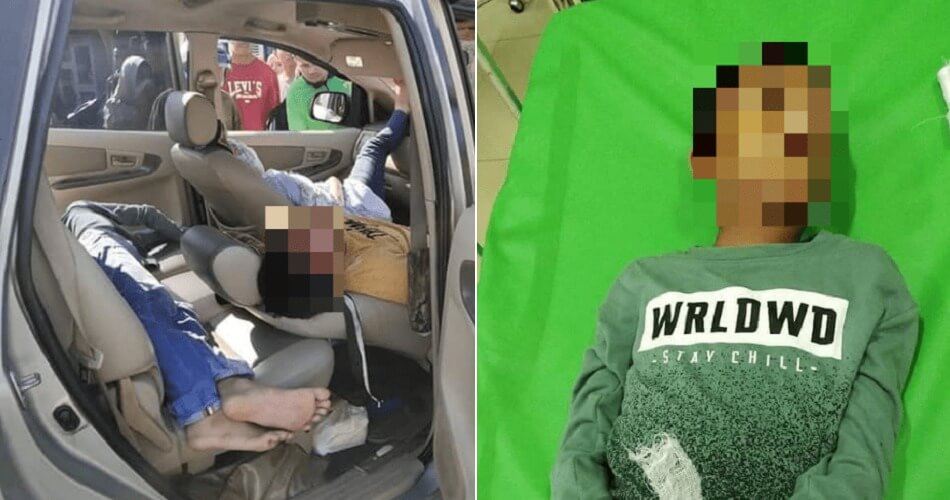 According to Astro Awani, an Indonesian family of three was found unconscious in an MPV last Saturday (4th May). Two of them were found in the front seats (driver and passenger seat) of the MPV, while another victim was found lying unconscious in the back seat.

The car’s engine and the air conditioner were still running when members of the public found the family in an unconscious state and attempted to wake them up. Making matters even worse, there was no proper ventilation inside the car because the windows were tightly shut. 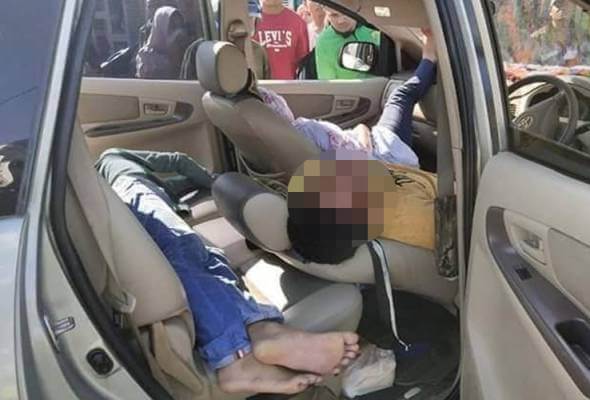 Having said that, the authorities managed to get the victims out after they arrived at the scene. However, 14-year-old Faris Alfarab was pronounced dead the moment the authorities brought him out of the car.

The authorities shared that the poor boy was found with his mouth full of foam. Meanwhile, his parents, Farid and Novrianti were rushed to the nearest hospital, and they were admitted to the ICU (Intensive Care Unit). 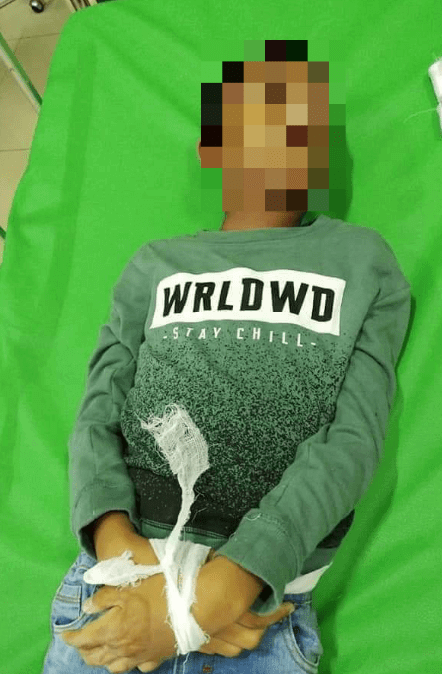 The report further revealed that the victims passed out after inhaling a gas leak through the air-conditioning when they were having a nap in the car which was parked near At-Taqwa Kampar Mosque. 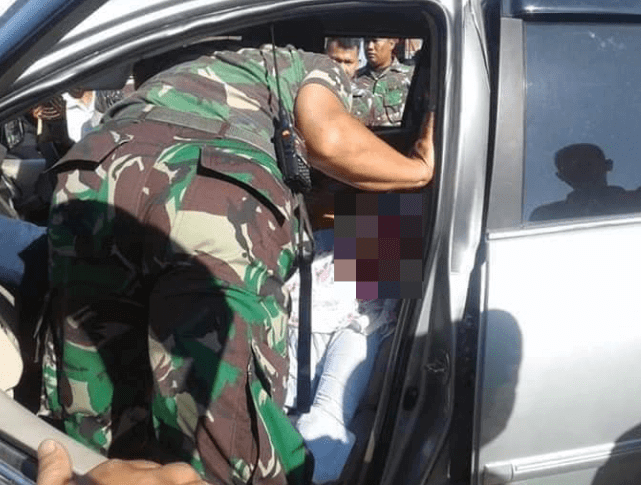 Well, we hope that the parents will quickly recover from their critical condition, and we also extend our condolences to them over the loss of their son.

On that note, do keep in mind that we should always make sure our car is in tip-top condition to avoid fatal incidents like the above family. Take care, guys! 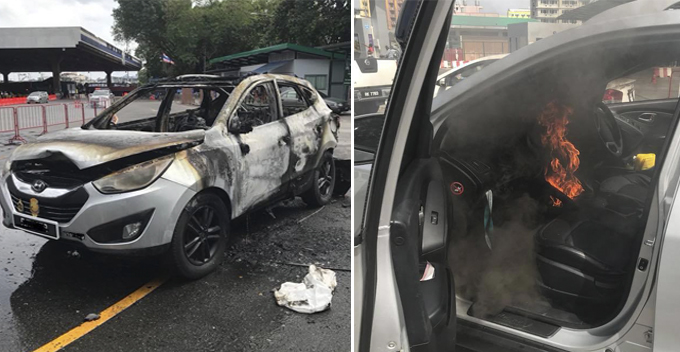