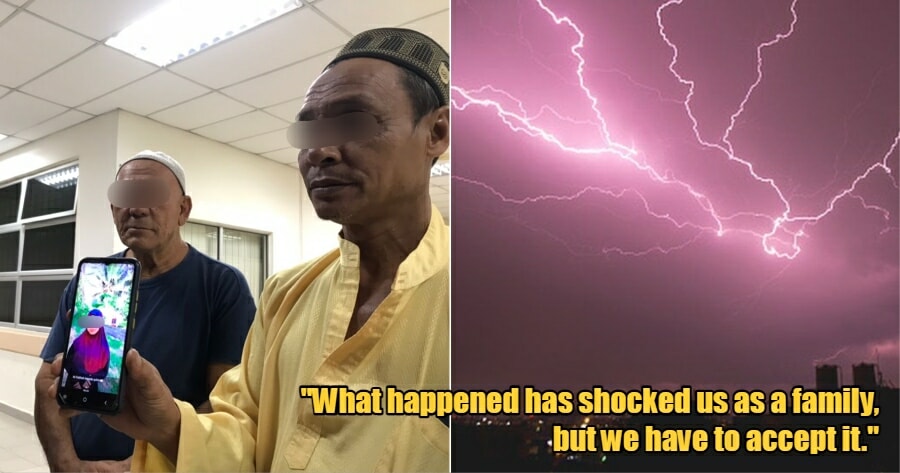 A 12-year-old girl is believed to have died after being struck by lightning while using her smartphone in her home in Kampung Sungai Raya, Kuala Betis, Kelantan.

Based on a report by Berita Harian, the incident took place yesterday (August 15) at around 4:50pm, where the girl, Nur Asyqin Qistina, was found unconscious in her room by her father, 54-year-old M Nor Zawawi Awang.

Just before the incident took place, her father who was at a surau near their home, shared that he heard a loud thunderclap through the rainy weather, which caused the electricity supply to his house to be cut off. 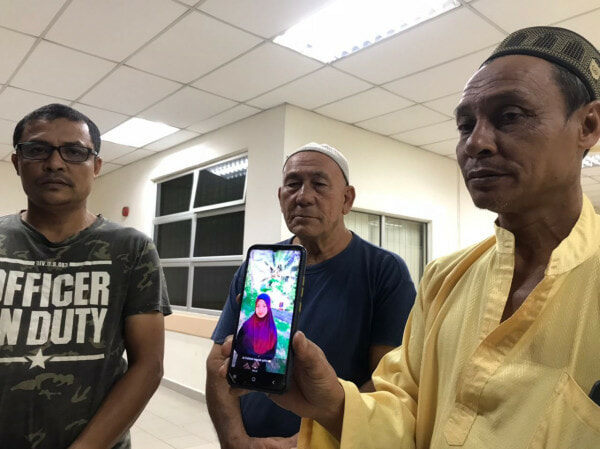 “My wife came to inform me that the electricity supply at home was cut off,” he said.

“I returned home and checked the damage before heading back to the surau. Soon after, my wife came to inform me that our daughter has been found unconscious. I saw Nur Asyqin Qistina with burn marks on her right hand and the mattress, and her mobile phone was nearby,” he revealed.

Upon rushing his daughter to the Kuala Betis Clinic, they confirmed that she had indeed, passed away. 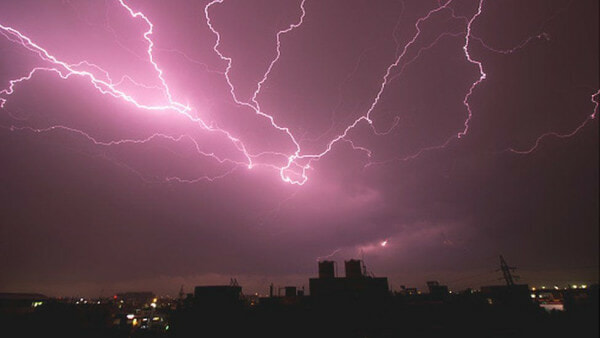 “Nur Asyqin Qistina may have been struck by a lightning bolt while using her mobile phone, based on the burns on her hand and her damaged phone.”

“What happened has shocked us as a family, but we have to accept it,” he added.

Please do remember to refrain from using electrical items, especially while they’re plugged in to an electrical source, while there’s a thunderstorm.

Also read: Four Men In India Gets Struck By Lightning & Survive, After Standing Under Tree During Rain 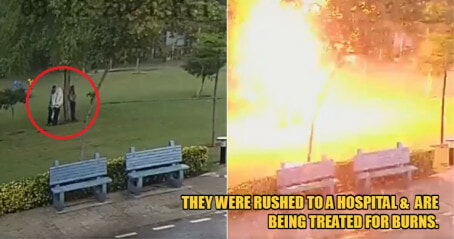