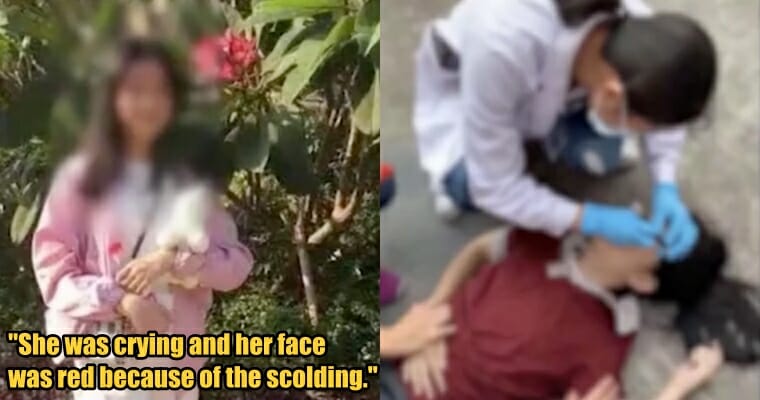 As adults, we tend to forget that we were once children too. And sometimes, all children want is patience and understanding.

A tragedy occurred on 12th November when a 12-year-old schoolgirl jumped to her death in the elementary school building in Guangdong, China. Her father received this piece of news and rushed to her school, only to find her lying on the ground, falling unconscious.

Xiao Ru’s father painfully described when she smiled for the last time as he called out for her name. Even though she was sped to the hospital, she still couldn’t make it as she suffered from breathing difficulties and excessive blood loss. 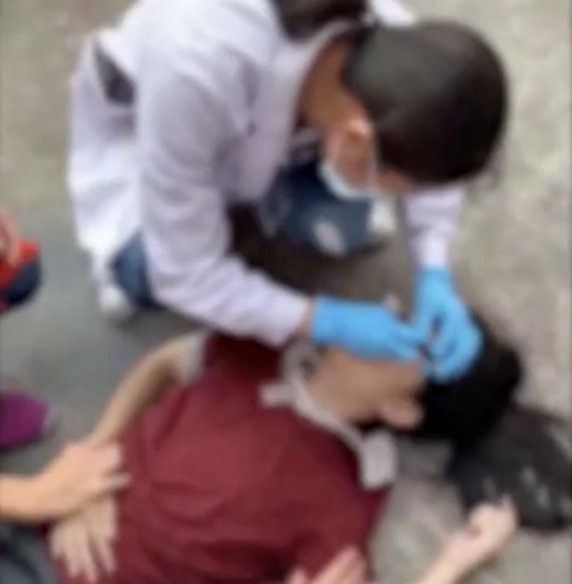 When Xiao Ru’s father looked at the CCTV footage of what happened before her death, he broke down in tears seeing how she was treated by her mathematics teacher. According to See Hua Daily, this entire incident happened during lunchtime, when Ms Wang (the teacher) insisted to check on Xiao Ru’s homework before the young girl had any chance to eat at all.

Ms Wang threw Xiao Ru’s homework onto the ground, in front of all the kids, and she began yelling at the girl for not finishing her homework. The teacher went on to smack the girl’s palm for a couple of times with a ruler and continued criticising Xiao Ru for 3-4 minutes. All her classmates witnessed how humiliated Xiao Ru felt, and she burst into tears. Right after taking in Ms Wang’s scolding, Xiao Ru walked out of her classroom which was located on the 4th floor and jumped off the building. 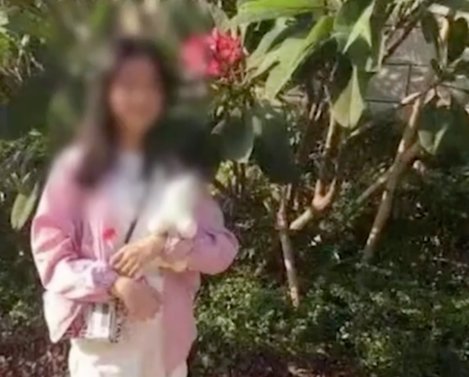 Exasperated by the poor girl’s death, the father demanded the 40-year-old teacher to give an explanation about the whole disaster. However, not only that Ms Wang did not show herself after this incident, but the school was also unable to provide sufficient information regarding the teacher’s qualification certificate.

Nobody knows what she had gone through before her leap of death, we hope that she is able to rest in peace now. It’s saddening to see children choosing to end their lives because of modern-day stress that some adults sneer at, mocking them with the mindset of “we had it worse back in our days”. 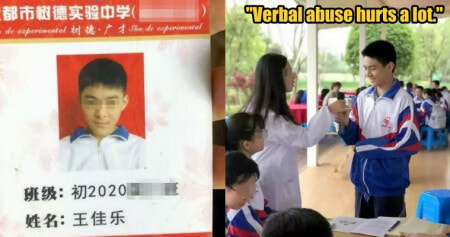