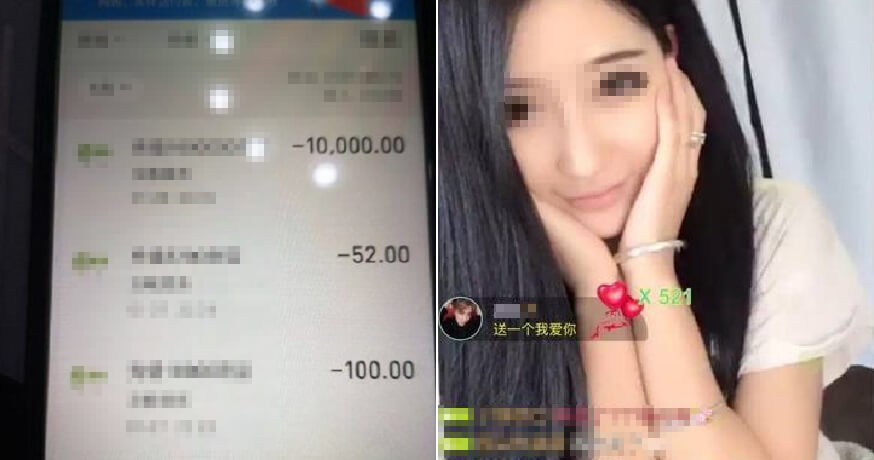 Oh no! This poor grandfather!

According to NextShark, a Chinese grandfather discovered that his grandson spent 40,000 yuan (RM24,325.83) of his retirement money on tips for live-streamers. The grandfather, Li, was said to only have RM365 left from his pension and had trouble withdrawing money from his bank account on January 28 before he realised what happened. 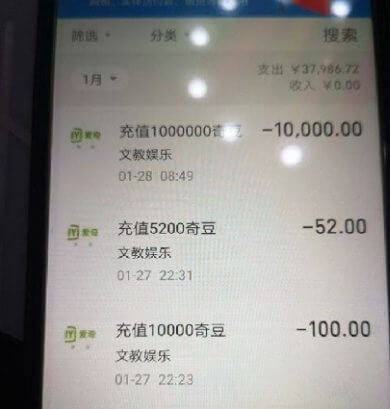 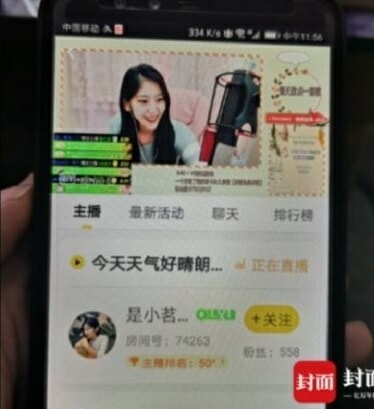 After checking his transaction history, Li discovered that almost all of his savings were used on the live-streaming app iQiyi. Li added that the RM24,325.83 that was meant to be his retirement income for the whole year was used in the span of three days.

After being confronted, the 11-year-old boy, Xiaowei, confessed to spending his grandfather’s money on the app. The young boy would use the money to tip his favourite female live-streamers as well as to buy virtual gifts for them. He would often buy video games to play on the app as well. In three days, Xiaowei completed a total of 54 transactions on the app. 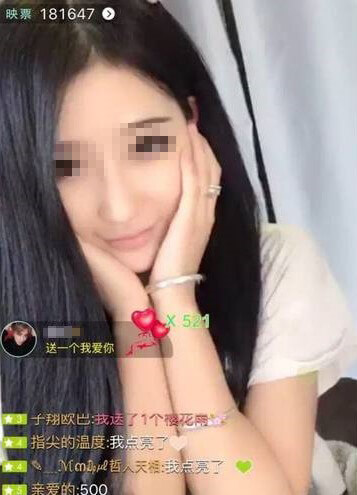 For illustrative purposes only | source: wsj

“He likes to play on my mobile phone and knows the password to my online cash account,” Li mentioned.

The grandfather also revealed that he gave Xiaowei the password to his bank account so that his grandson could buy food on his own. However, he admitted that he usually does not monitor the child’s online purchases.

After the case was reported to iQiyi, the company investigated the matter and agreed to refund the grandfather. As Xiaowei is considered a minor in China, he has limited civil conduct capacity.

We advise you to be more careful when giving out your bank account details even to family members as you never know what could happen. If anyone knows the password to your bank account, please either monitor their transactions regularly or opt to get it changed!

Also read: Mother Gives 7yo Daughter RM15 to Buy Books, She Ends Up Buying 2 Plates of Chicken Chop Instead 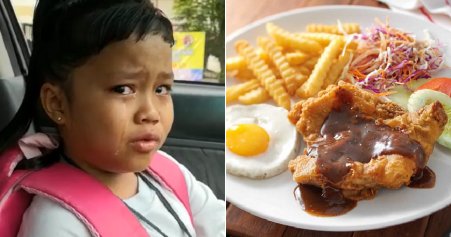