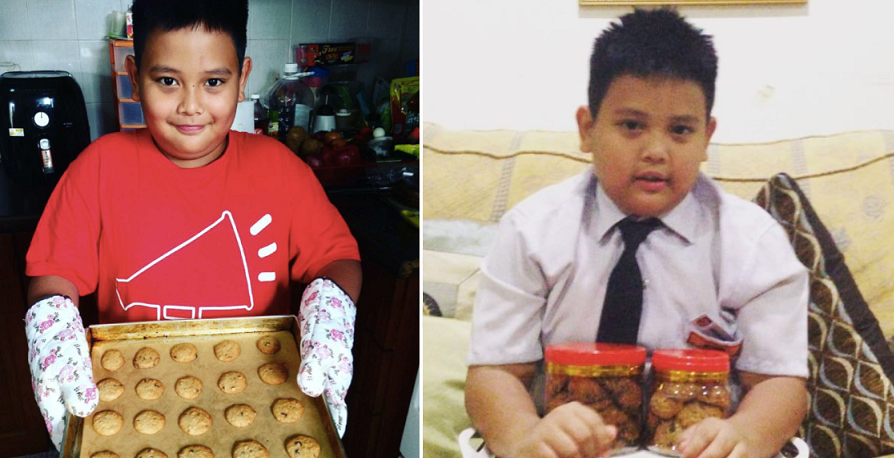 Brace yourselves for a whole lot of cuteness!

11 year-old Ahmad Iszuddin Ahmad Idzham decided to make it his mission to save leatherback sea turtles after watching a video about the endangered species in his science class. 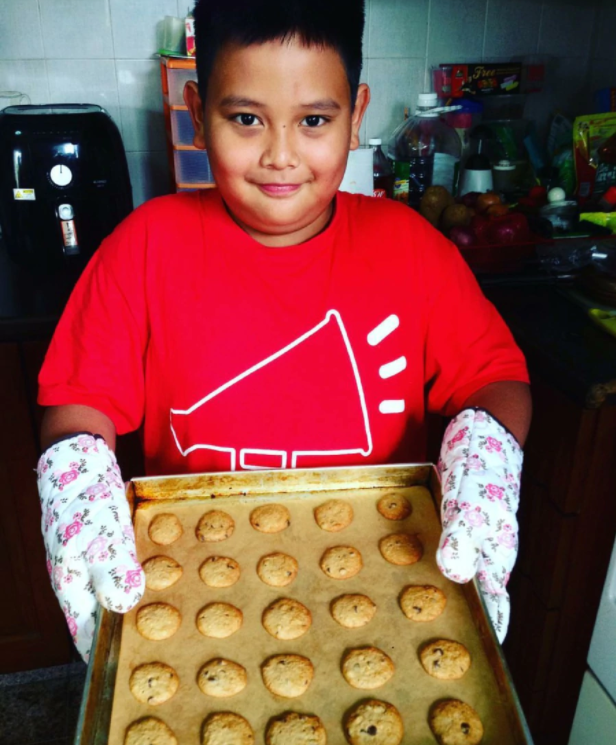 According to the World Wildlife Fund (WWF), these turtles are listed as vulnerable, and are even categorised as critically endangered in some parts of the globe.

Hundreds of leatherback sea turtles are injured, and sometimes killed, by fishing gear such as nets. Their population in Southeast Asia in particular has reduced at an alarming rate due to high incidences of turtle egg collections.

“I cried twice watching the video, and all I want to do now is help save them,” young Iszuddin said.

After watching the heartbreaking video, the primary school student decided to bake cookies and donate the proceeds to Terengganu’s Turtle Conservation Society. 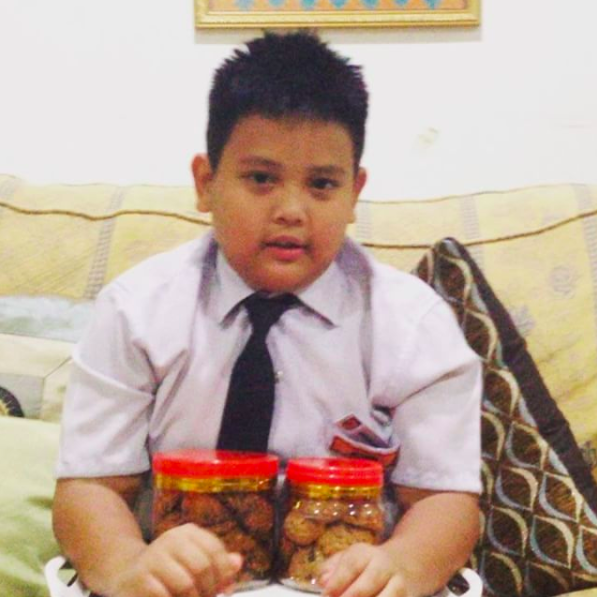 With help from his parents, Iszuddin sells his cookies at various functions and even receives direct calls from customers.

The young boy learned to cook from his mother, Nor Azlina Ishak, who works as a motivational speaker. His parents both wholeheartedly support their son’s efforts and are very proud of what he has accomplished so far.

According to The New Straits Times, Iszuddin has currently made over RM200 from his cookie sales. 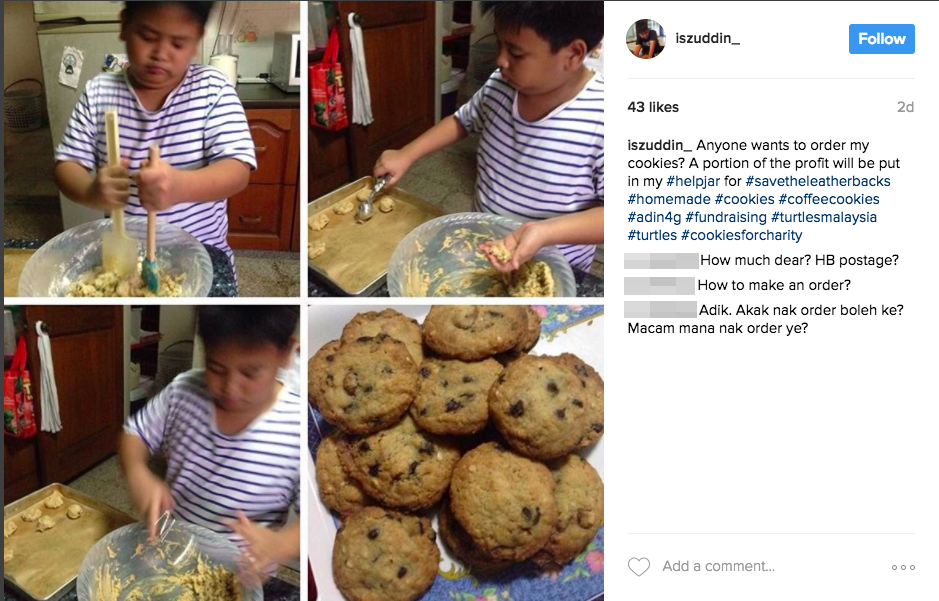 He had this to say on encouraging others to save the turtles,

“To everyone out there, let’s work together and save these endangered species.”

This 11-year-old is really making us think twice about what we’ve done with our lives so far! 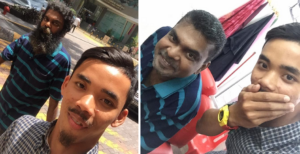