Hard work and perseverance is the best recipe for success, and this man can vouch for it!

From selling two burgers a day to opening a restaurant at a building worth RM3 million, Ali Syed Mohamed has definitely attained what we’d call success in life. Like most entrepreneurs, Ali had his fair share of challenges when he first started his journey. 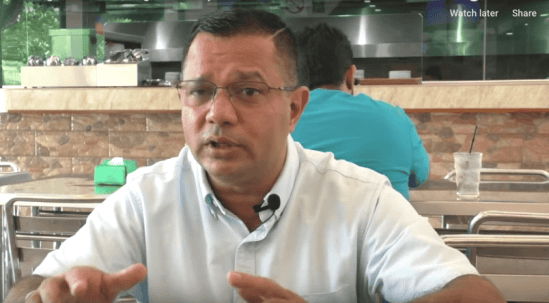 In a recent interview with Harian Metro, the 52-year-old man said he started selling burgers right after completing his Sijil Rendah Pelajaran (SRP) in the 80s to help out with his family. He managed to amass RM500 to kick start his burger stall and he started selling from 10am till 1am.

“I’ve been through some really bitter times and I’ve had my ups and downs. I’ve once sold two burgers only after working for a whole day. But I didn’t give up because this is the only job that I was capable of doing,” Ali said.

He then teamed up with his stepbrother who became his assistant and they never looked back. Now that he’s a millionaire and owns a shop at a building worth RM3 million, Ali didn’t forget to give back to society as he wishes to inspire others to achieve their dreams.

“I started helping graduates four years ago. I’d sell them drinks for RM1 if they can produce their student card. I’m happy whenever I can help them, I feel satisfied because I was in their shoes once.

“Even until now when I visit any burger stall, I’d pay attention to their development and see what ingredients they are using. I would help them to improve whenever they can because I want to see them being successful one day,” he added. 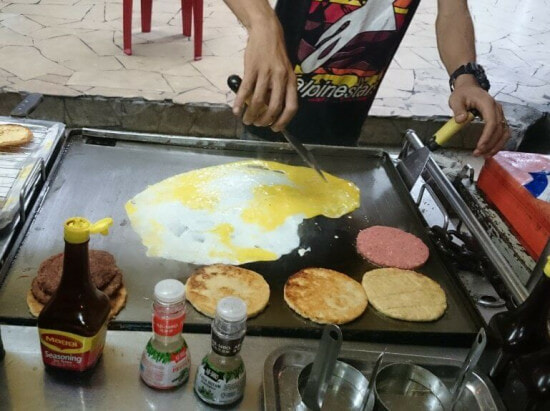 A few years ago, his shop Restoran Ali Cafe in Jalan Pantai Baharu was awarded by DBKL for its excellent cleanliness and Ali vows to put his customers’ satisfaction as his priority. He credited his success to his discipline and relentless attitude in running the business. Besides that, he also prayed to God hoping that his prayers will be answered.

All his hard work has definitely paid off and we wish him all the best for his restaurant business!

This story was first published by Harian Metro and the original article is available here.

Also read: This M’sian Has Won Over RM4 Million In Total Earnings by Playing Dota 2 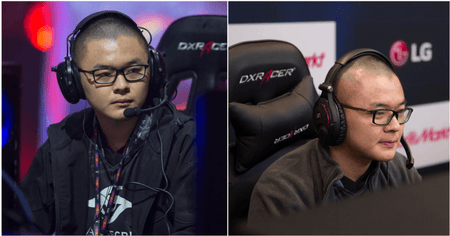