Just a few days ago, Zouk celebrated their 11th anniversary with a chess inspired theme. Yes, that’s a real long time to be in the nightlife scene. However, Zouk proved to be an exception by building an iconic name for itself in Malaysia.

With it being their last anniversary before moving to TREC Jalan Tun Razak, Zouk was out to make sure their patrons had the best night of their lives.

Their decorations for the theme were intricate and thorough and there were people in costumes, stilt-walkers and fire breathers to keep you entertained while waiting for your friends who keep telling you that they’re “on the way”. 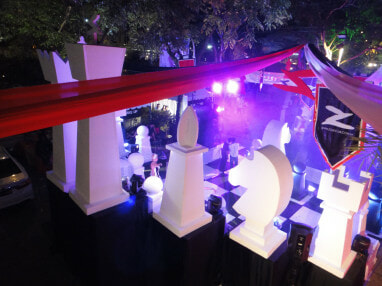 The photobooth was a nice touch, which was filled with props to play with, for a quirky lasting memory. 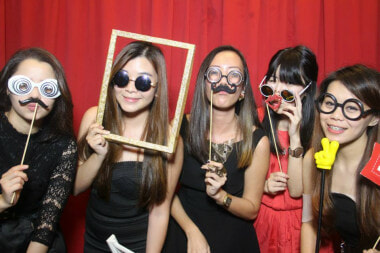 Photo taken from Zouk’s NYE party, but you get the gist.

The deal-maker: Free flow of alcohol. Who doesn’t love free booze? Zouk’s staff generously handed out bottles of Heineken and cups of whiskey to patrons from 9pm to 11pm. I know, that’s insane. They didn’t skim on the whiskey either.

VIPs were treated to free flow of light bites, of which included sausages, sandwiches, tarts and chicken wings! #OMNOMNOM. and what better way to enjoy your free food with the prettiest view? 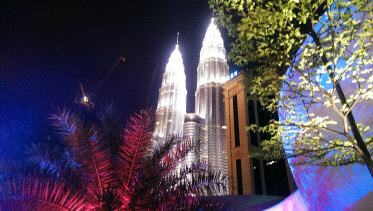 Zouk’s 11th anniversary took the cake (pun intended), with its well planned party, great music and even greater crowd. If you love them, be sure to subscribe for their new membership here and receive invites for their future events. 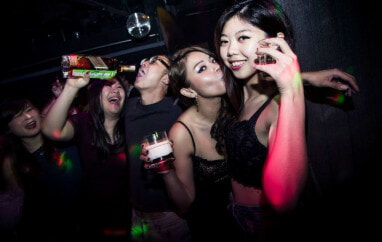 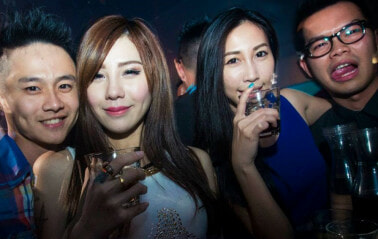