A drug suspect from Kuala Terengganu was involved in a pursue and capture race with the police. With him was RM13,080 worth of drugs

Muhamad Ekraam Maidin, 27 was attempted to escape from the police at Kampung Bedok, Hulu Besut. In a desperate bid to lose the cops who were on his tail, he jumped into the river and unfortunately drowned.

Authorities informed that his body was found and retrieved at 9.50 pm last night. A post mortem autopsy was conducted shortly after that, but no criminal elements were detected in the body.

“He was involved in a car chase with the police around 5.20 pm when he suddenly stopped by the roadside and ran out towards a bush near a river. Seeing police approaching, he jumped into the river and swam to the middle,” Said Mohd Zamri Moh Rowi.

“After police called out to him to turn back as the river was wide and the water was deep, he appeared to heed and swim back to the riverbank. But about 50 metres from the bank, he disappeared,” Mohd Zamri told Bernama when contacted. 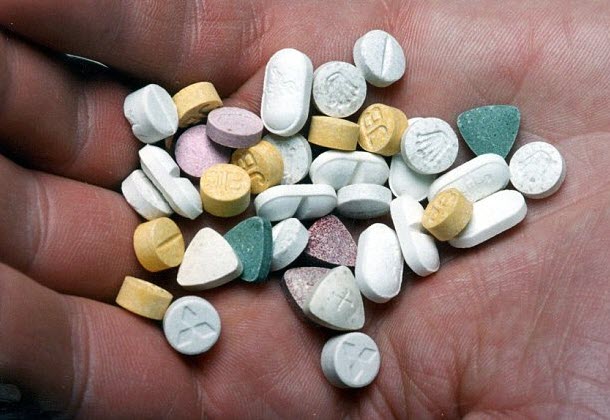 Shortly after, police conducted an investigation on the deceased suspect’s car, in which 1,200 amphetamines drug weighting 119.64 g and also nine packets of syabu, also commonly known as crystal meth,weighting 5.72 g and worth a whooping RM 13,080 were found.

After some investigation, it was found that the deceased have been convicted thrice for drug abuse.