Times are tough, and most of us are doing anything we can in our means to survive as bills don’t pay for themselves.

Recently, Shamsul Iskandar Mohd Akin, who is the Member of Parliament (MP) for Hang Tuah Jaya took to his Facebook account and shared his eye-opening experience after having a conversation with a youngster.

Last Wednesday night (17 November), he was exploring around Paya Rumput, Melaka with his colleagues where he was greeted by a bread seller who tried to sell them her products. Shamsul stated in his post that the young girl looks to be in her early 20s. As he had not had his dinner, he decided to give it a try, to which he found the homemade bread was delicious. 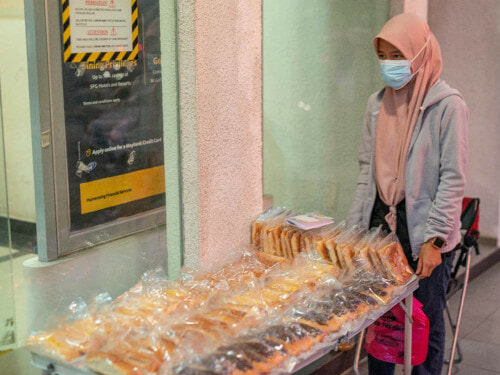 He continued chit-chatting with the girl and to his surprise, she works from 7am till 5pm. But her working hours does not end there. She would continue her part-time job selling homemade pastries from 6pm till 11pm. The young girl dedicates 16 hours of her life just to work!

Out of curiosity, Shamsul asked for the reason behind the long working hours.

“I’m trying to save money for my marriage. Since I’m still young and have the strength, I might as well just work hard,” the girl explained. 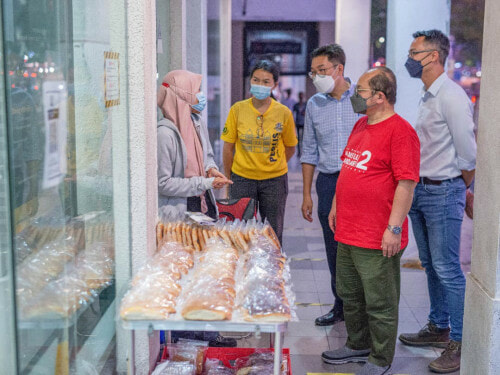 She also explained that it was expected for her parents to be worried about her safety as she is working till late at night all by herself, however, that does not deter her will from making a living. She has her own safety precaution down her sleeves.

“I learnt silat (malay martial arts) in the past!”

Coincidentally, there were a few Tahfiz students (religious students) nearby and Shamsul decided to purchase all of her goods, which he also shared with the Tahfiz students. His decision had made the young bread seller teared up a little out of happiness. 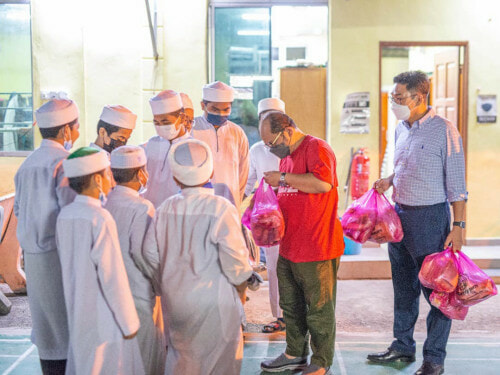 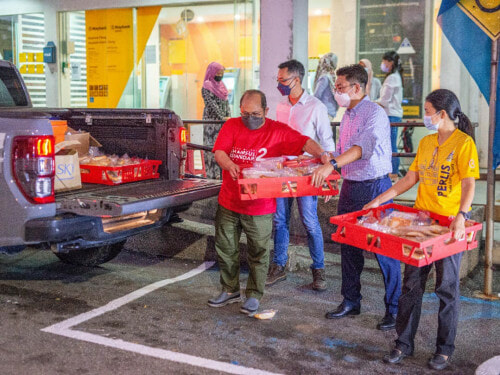 Shamsul continued his post by highlighting how some of us have forgotten to be grateful for everything that God has given. His encounter with the young girl had opened his eyes, as well as reminded him that there are some people out there who struggle day and night to survive.

We certainly applaud the girl for his commitment to work at such a young age hard without relying on anyone.

If you stay in Melaka and if you are near Paya Rumput, do show her some support by trying out her pastries! 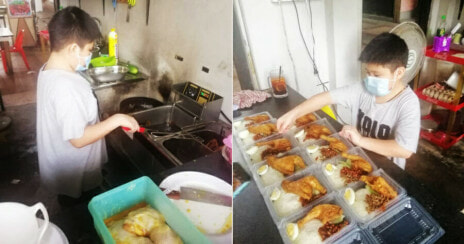