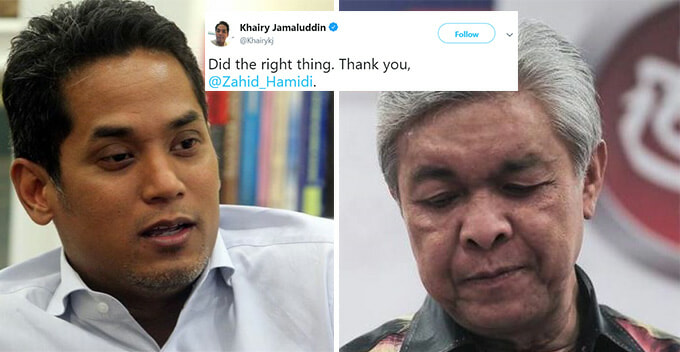 Just yesterday (18 December), Datuk Seri Zahid Hamidi officially announced his decision to hand over his duties of the president of Umno to his deputy.

“Based on the problems currently faced by the party, I have decided to entrust the deputy president Datuk Seri Mohamad Hasan with the task of carrying out the duties of the president,” he stated, according to New Straits Times. 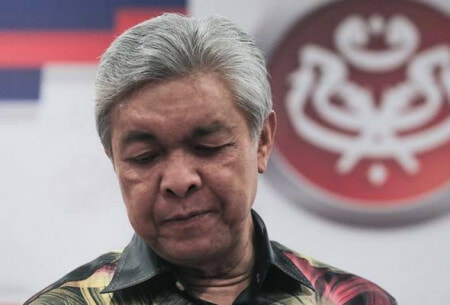 Zahid believes that the issues Umno has to face now could be due to his open attitude.

“Maybe it all started with my openness. People began theorising that there must be weaknesses, lack of competence or even credibility,” he said during a dialogue session with Umno members at Menara Dato Onn yesterday (18 December), as reported by NST. 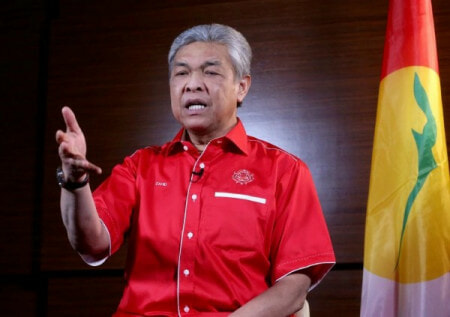 “When there are such challenges, there will be some who lack the ability to withstand (the pressure). But it doesn’t mean that when we lose, we should run to the other side for the sake of positions and other perks,” he added.

Zahid continued by saying that he is in fact aware of the concerns of severeal Umno leaders being worried of facing the immense pressure, accusations and even investigations which he himself has faced before.

He hopes for an end for all the polemics of the party in order for them to focus on strengthening the party.

Apart from that, Zahid has filed lawsuits against those Umno members who have switched sides.

“They won thanks to the hard work of Umno members and the party machinery. They should be grateful for their victory instead of jumping ship for the sake of their own interests,” he said.

“What they owe to Umno and its machinery must be repaid,” he insisted.

Following Zahid’s announcement, Khairy Jamaluddin took to Twitter and ‘thanked’ Zahid for his decision, after demanding him to step down as party president last Saturday (15 December).

What are your thoughts on Zahid’s decision to pass the power to his deputy? Let us know in the comments! 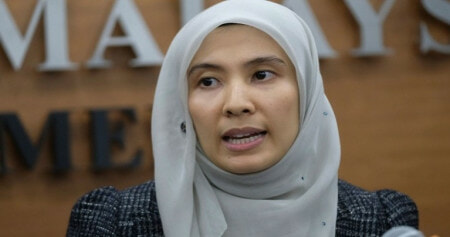