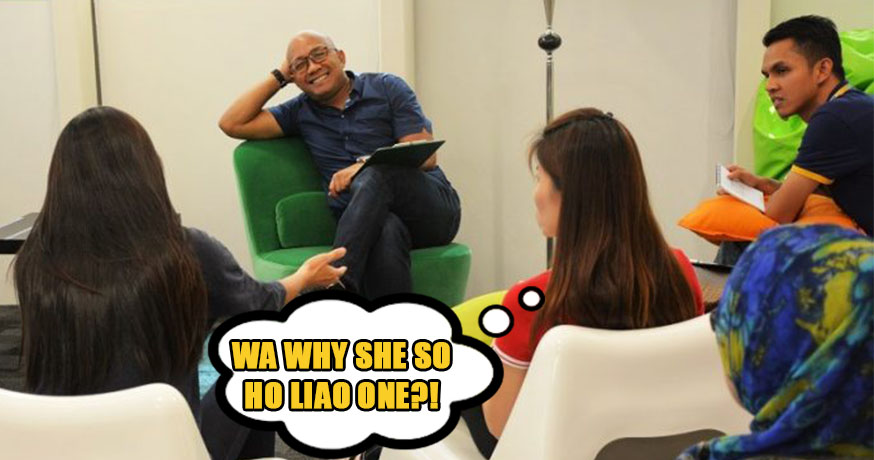 How many times have your friends or family ever referred to you as an overachiever but you could never relate to being one? Then again, what exactly does it mean to be an overachiever lah? Well, if you’re not sure whether you deserve the ‘title’, here are a few traits of an overachiever you may relate to. Don’t worry, being an overachiever isn’t a bad thing. It just means you’re really determined!

1. You think your accomplishments are actually ‘nothing one lah’

You know you’re made of more and as a result, you set a high standard for yourself. However, because of these self-imposed standards (or worse, high expectations from others!), you tend to downplay your achievements even if they’re really big like getting that scholarship everyone has been vying for or a major promotion in your job. Aiya, paiseh lah!

According to you, there’s no such thing as room for error. Everything that you do must be done with achieving perfection in mind. Of course, striving for perfection often pays off if you’re focusing on individual tasks at a time.

3. You constantly make lists so you have the satisfaction of crossing off things that you already kautim

Admit it, whether you consider yourself an overachiever or not, there is major satisfaction in being able to cross something off your never ending to-do list. As an overachiever, all the lists also you got la; shopping list, laundry list, list of chores, a list of all the lists that you need. And when you strike through an item on your list? Achievement unlocked sial!

4. You get stressed even when there’s nothing to be stressed about

Since you’re constantly looking for the next thing to add and check off on your to-do list, you go into existential crisis mode the moment you realise that there’s nothing to do. You’re wracked with guilt even at the thought of taking some time off because you’ve got so much to do and so little time (even though you still dunno what you want to actually do next). 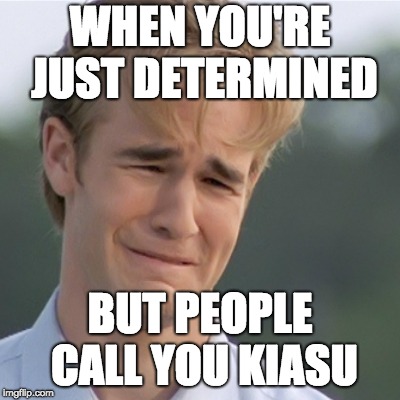 Being determined and being kiasu got difference lah! It’s not your fault that you’re looking for something new to achieve.  Y_Y

6. You want to be involved in EVERYTHING

Back in high school, you were the one who was part of 2958782956 clubs. This ‘habit’ then carries on into your university life and eventually, the working world. You’re always trying to jump in on the next big opportunity because, “opportunity comes once in a while only okay?!” – must take advantage! As a result;

7. You confirm say yes to everything even when your plate is already full

You’re trying to jump in on every opportunity that comes your way. That being said, you don’t understand what the word ‘no’ means because it technically doesn’t exist in your dictionary.

8. You never settle for anything less, because you know you’re made of more

You’re so focused on achieving things and getting things done the right way that you will never settle for anything less than the best. You look for ways to get more out of everything; work, your shopping, even down to your drink choices! Just like the perfect pint of GUINNESS stout because it’s always made of more! 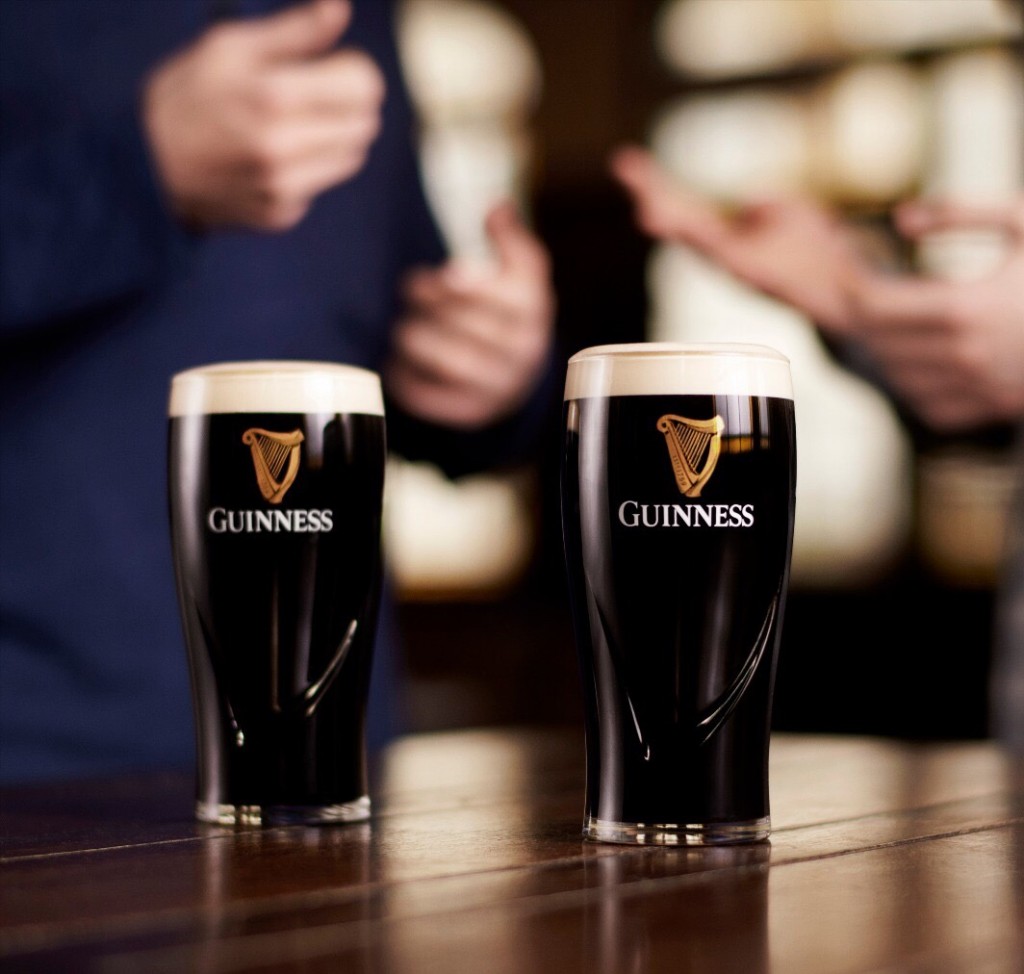 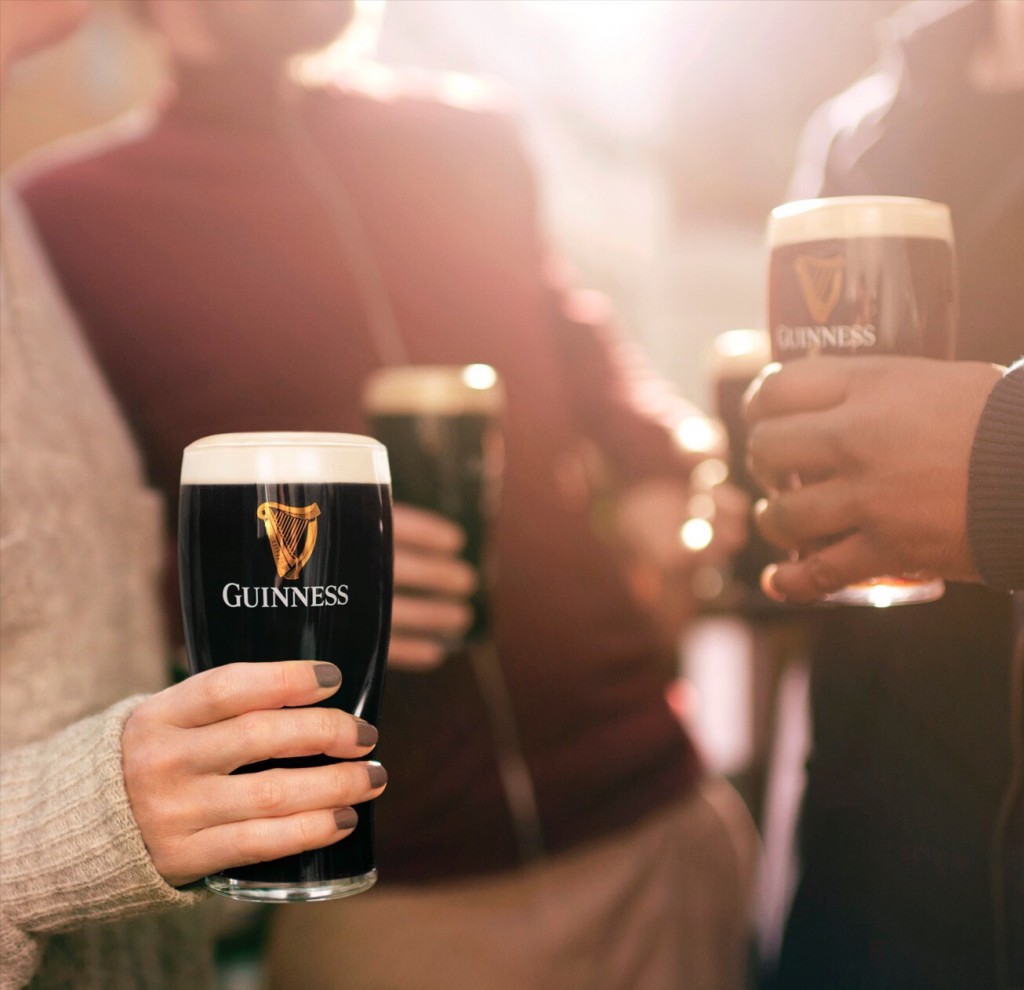 From the iconic two-part pour to the velvety smooth taste, it’s everything you need to end your day of achieving some of your goals. Hey, who says you can’t have perfection even when you’re relaxing right? In fact, you can find out all about what makes the Perfect Pour this June! Head on over to Publika this 21 June for the GUINNESS Perfect Pour event and participate in activities such as: 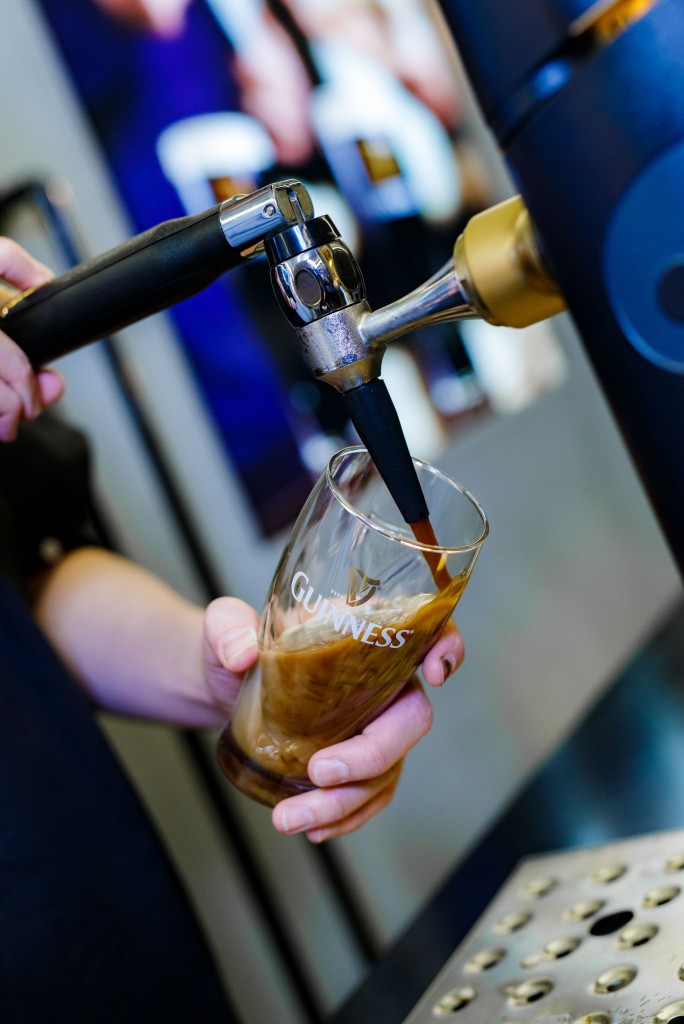 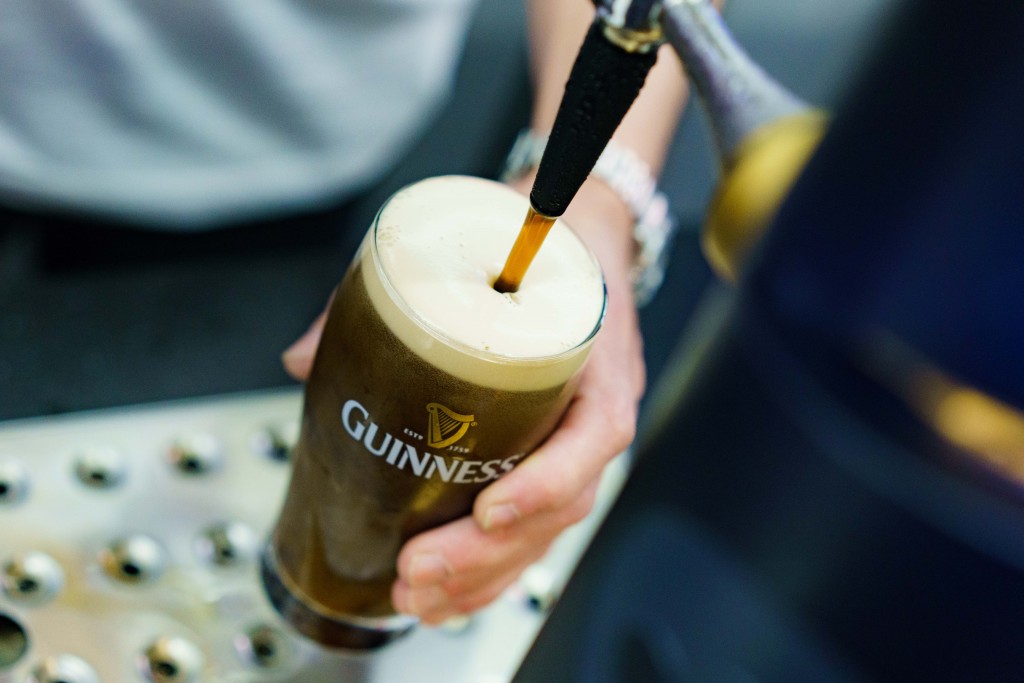 You’ll even be able to witness the crowning of the Best GUINNESS Pourer among the top bartenders in the country who made it into the finals because their pouring skills were so on-point!

If you’ve gone down the list and checked off almost all of these things (get it, because you like to make lists and cross things off?), you’ll have major satisfaction in knowing that you have achieved the status of an overachiever. Congrats!