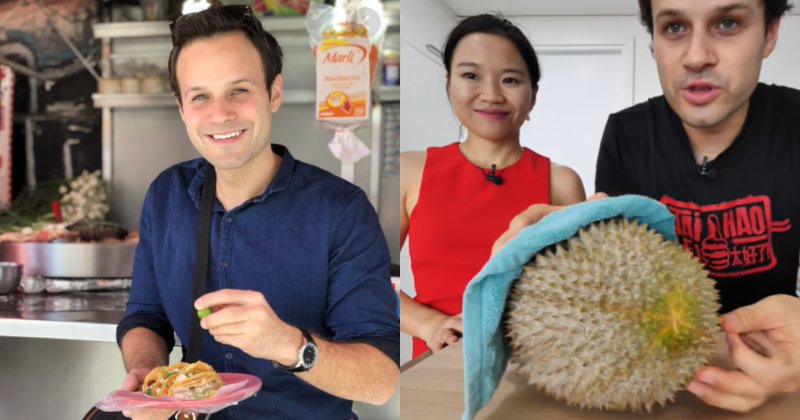 Mark Wiens, Sonny Side and Trevor James may not be household names at par with the likes of Gordon Ramsey, Jamie Oliver or even Chef Wan, but to the street foodie scene in Southeast Asia, these three bloggers and many others can certainly hold their own.

While most food bloggers would choose to live in bigger and swankier cities like Abu Dhabi,  like his two compatriots, Trevor James has decided to sow his roots in Southeast Asia, particularly Malaysia.

Having more than 4 million subscribers and 596,187,096 views, Trevor is indeed a big deal when it comes to the foodie world and having one of them residing here should serve as proof as to how attractive our food is to a point that a foodie is willing to live here full time because of it!

Revealing his decision to reside in Malaysia full time, here is a video of the famous food blogger touring his home.

“It started when we lived in Chengdu, China. At the time we wanted to move to KL.”

“After arriving in KL, my friend Allen took us to Little India (Brickfields) and took us for Hyderabadi Biriyani that was so good.”

“That was when we decided we had to live in this area.”

He also commended that it was the diversity in food cultures here that made it easier for him to relocate here.

Stating that living in Malaysia was cheaper than anywhere else, his video also included several price comparisons between Malaysia and other major cities around the world.

But that was not the only charm.

“There is just something in the air about Malaysia…this real relaxed vibe…this Malaysian time, where everything is sort of slower here compared to other major cities.” 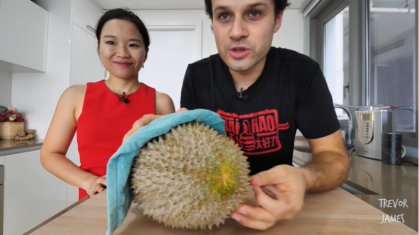 With his video garnering more than 300k views, many have shared their astonishment at how cheap the rent was here in Malaysia compared to other places in the world.

Another mentioned how Southeast Asia is now becoming a foodie haven for most food vloggers from overseas.

One netizen even took inspiration and said that she may be moving to Malaysia because of what we had to offer.

Well for whatever the reason, we sure hope that both Trevor James and Ting enjoy their stay here in Malaysia! 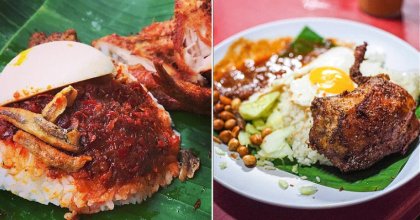