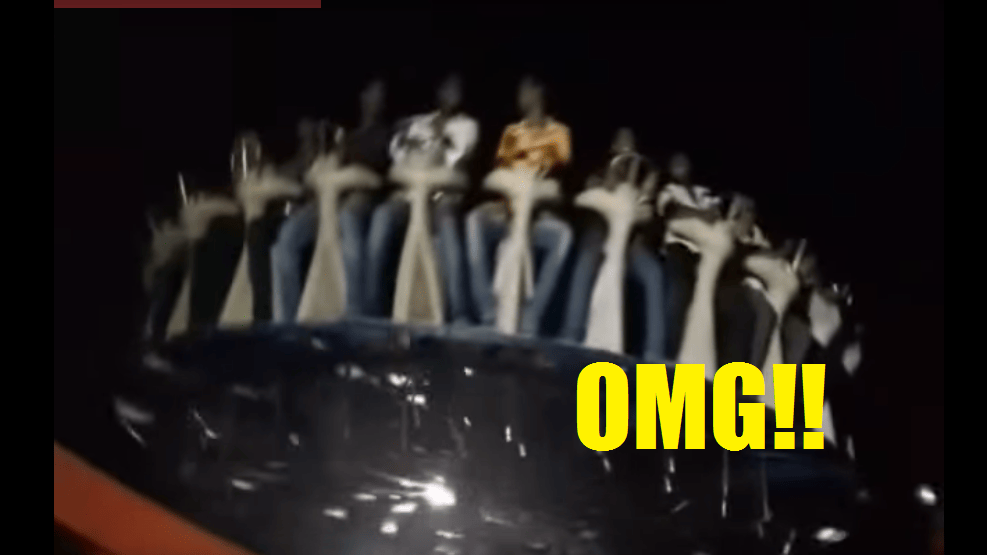 The ride is located in an Indian Amusement Park known as Kishkinta in Chennai. The giant wheel would suspend in mid air at about 15 feet while taking visitors round and round.

Apparent recent floods in the city has damaged the ride but management wanted to take it for a test run anyway.

It was reported that the management told about 20 workers to get on the ride even thought they were reluctant to.

Many said they didn’t want to go on the ride but was forced to instead. 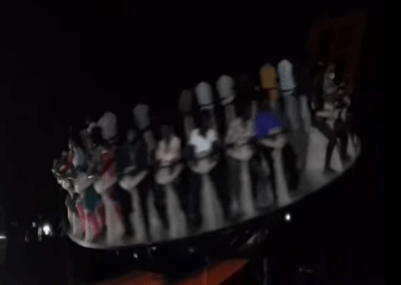 Unfortunately after only a few seconds in to the ride, the ride came crashing down midway which left one person dead and another 7 injured.

Local authorities have arrested the owner and manager of the amusement park on charges of criminal negligence.

Many who learned about the news were upset at how irresponsible the management was.

A video of the test run was caught on video and after a few rounds on the ride, something snapped, causing the ride to crash onto the ground, along with the 20 people in it.

“WTF is wrong with these people!??! They couldn’t think of using bags of sand or barrles of water to simulate the weight of the ride under full load… Whoever was in charge of this ‘test’ needs to be put behind bars for a long, long time…” one user commented.

Watch the video of the crash caught by someone from the sidelines: