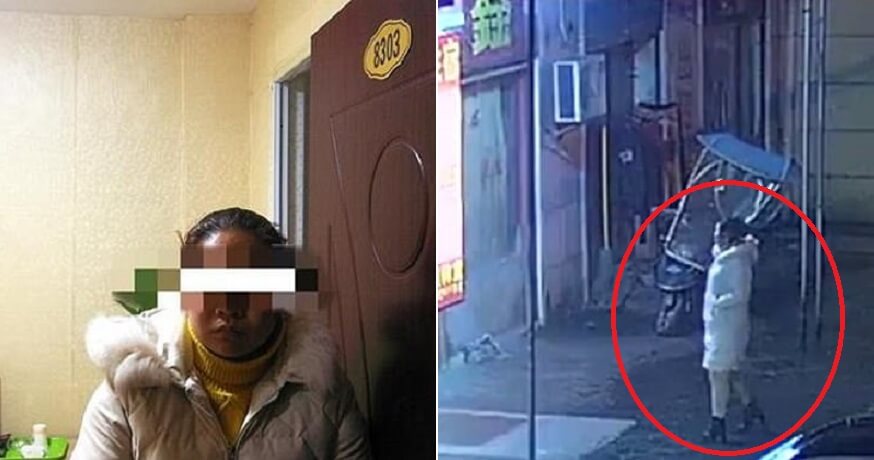 I know ending a relationship is a complicated situation to handle but this is just ridiculous!

A woman in China was recently arrested after faking her own kidnapping and death in attempt to break up with her boyfriend. According to Daily Mail, the 37-year-old woman, Yu, wanted to break up because her boyfriend, Lin, was too poor. 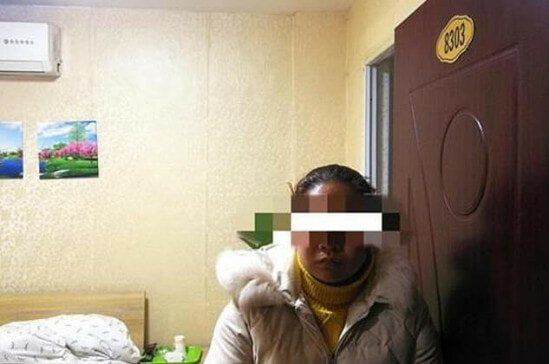 Yu discovered about her boyfriend’s financial situation after visiting his hometown in Yichang City for Chinese New Year. Since then, she wanted to end the relationship but was worried that he might get overly attached and refuse the rejection.

On February 21, shortly after they returned from Lin’s hometown, Yu disappeared from their dormitory at the Huangpi Jiahai Industrial Park. After a few minutes, she called her boyfriend to tell him that she was being kidnapped by her ex-husband and that he was about to throw her into a lake.

“Come and save me, my ex-husband has kidnapped me. Come quickly! I think I’m on the highway already,” she said just before ending the call.

She also sent several texts to Lin, pretending to be her ex-husband and threatening to murder his girlfriend if he informed the police about the kidnapping.

Lin, who was unsure of what to do, finally decided to report the case as he could not negotiate with her “ex-husband”. After the authorities were informed, they investigated several surveillance footage and managed to locate the woman at a motel in Tenglong district. 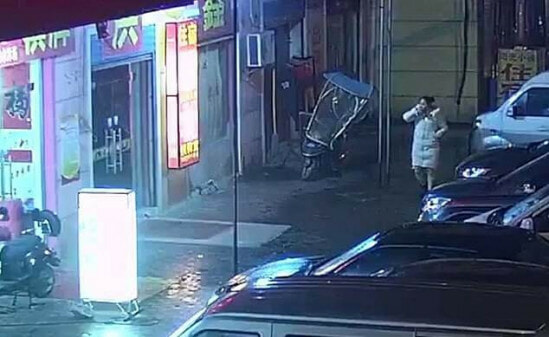 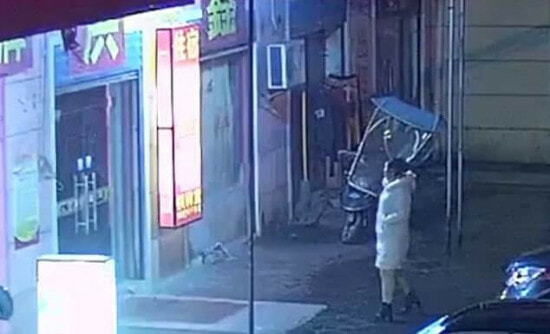 However, when the team of 20 officers arrived, they were shocked as she was found unharmed and lying on the bed. Officer Bai Xiangang from the Huangi police department said,

“She was lying on the bed while watching television.”

Yu then came clean and revealed that the reason she faked her own kidnapping and death was to break up with Lin. She also added that she was hoping for Lin to eventually give up on her and hoped that would be the end of it. After being caught, she was detained by the police for a total of 10 days for disrupting social order.

I don’t know about you, but handling a complicated break up is definitely much better than ending up in jail. Do you have any interesting break up stories? Share with us in the comment section below!

Also read: This Man Faked His Own Death to Avoid Paying Back a Girl Whom He Owed RM79,000 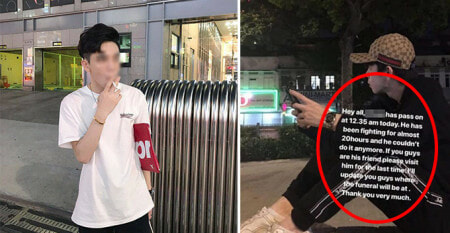