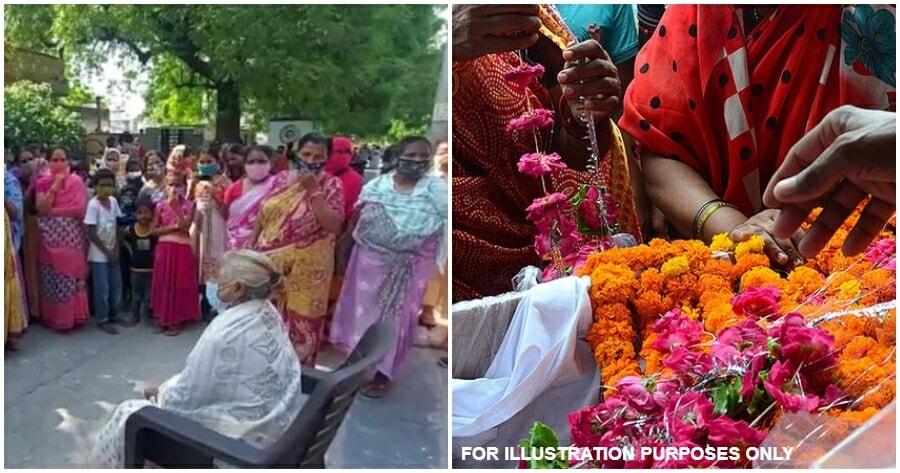 How would you react if one of your family members who was presumed dead, suddenly comes home?

This unexpected incident happened in the Krishna District of Andhra Pradesh when a woman who was presumed dead returned home to her family almost two weeks after her funeral, reported by India Today. 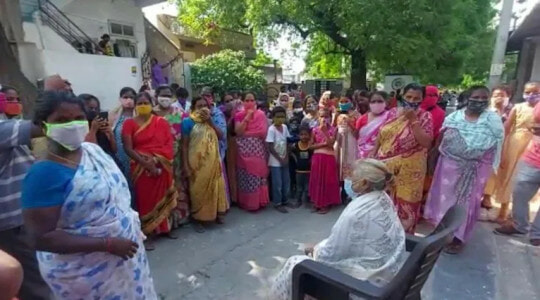 Muthyala girijamma (on the chair) was pronounced dead due to covid-19.

Muthyala Girijamma, 75, was admitted to the Government General Hospital of Vijayawada after being infected with Covid-19 since 12 May. However, her family was told that Girijamma had died from the virus three days later (15 May).

Due to the strict procedures by the hospital, the body could only be viewed from a distance and the staff had wrapped it in plastic so the family didn’t do any identification on Girijamma’s body.

Her family brought the dead body home to cremate and perform a funeral on the same day. However, things took a twist when Girijamma came home almost two weeks later in a healthy state right before her final send-off.

It was later revealed that another dead body which was mistakenly believed to be Girijamma was cremated during the ceremony that her family held for her.

Girijamma who was clueless about the whole death situation complained about how no one was bothered to pick her up from the hospital. India Today also reported that the 75-year-old woman had to use the Rs 3,000 (about RM169) fund that she received from the state government to go back home.

Nonetheless, the individual who was mistakenly cremated by her family still remains unknown.

What do you think of this story? Let us know in the comment section.

Also Read: Bride Dies During Wedding, Groom Proceeds To Marry Her Sister While Her Body Was Still In Another Room 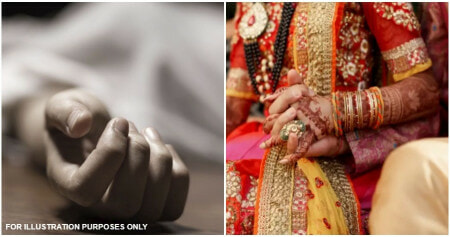