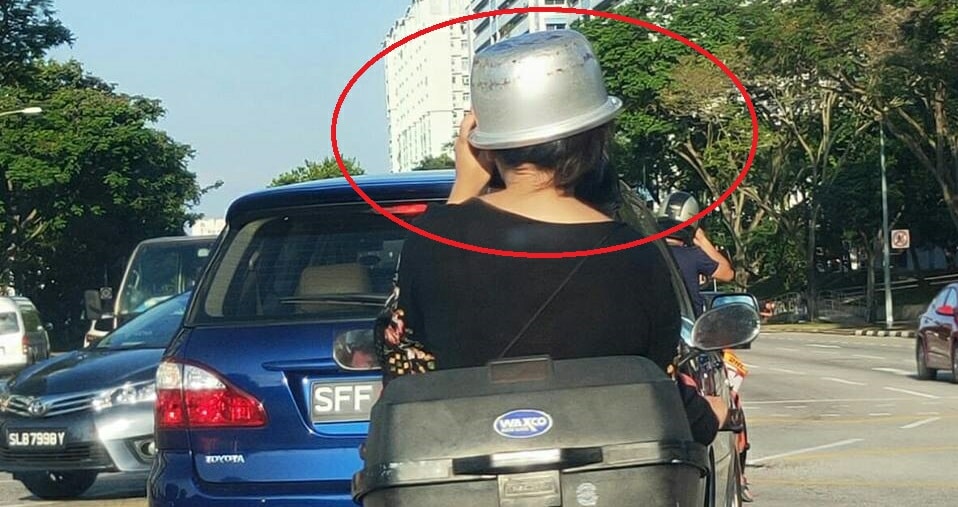 No helmet? No problem. Just take a page out of this woman’s book and grab an appliance from your kitchen! 😛

A motorcycle pillion rider was recently spotted on the road with a rather interesting choice of protective gear for her head as she was actually using a rice cooker pot! This amusing scene happened in Singapore.

The photo of the woman wearing the rice cooker pot on her head was uploaded on Monday (12 February) on a Facebook page called ROADS.sg with the caption saying, “Spotted a pothead on our roads“. LOL.

Check out the photo below: 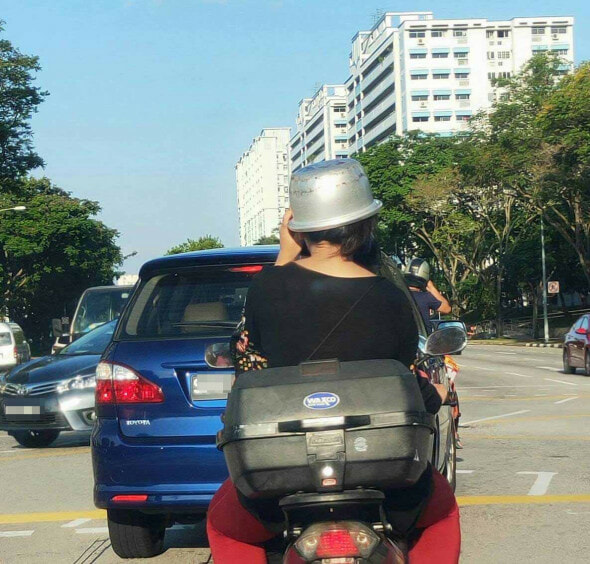 The post has since gotten over 1,000 reactions with more than 800 shares and many netizens who saw the post found it hilarious and amusing. Here’s what some of them said: 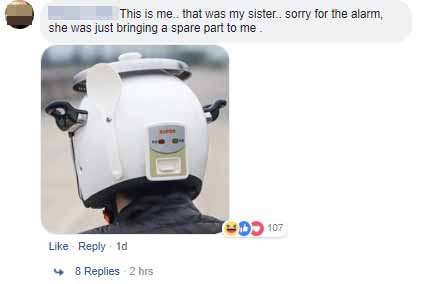 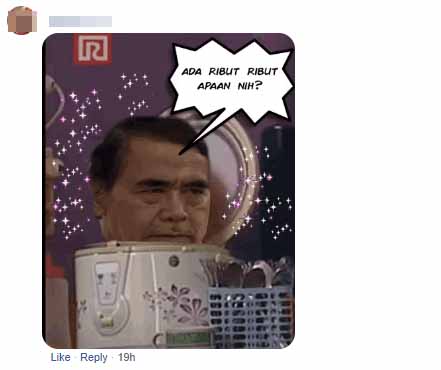 Well, that photo certainly brightened up many people’s day!
What are some unusual helmet alternatives you’ve seen on the streets? Share with us in the comments!
Also read: You Can Now Renew Your Motorcycle’s Road Tax & Insurance Online, Here’s How