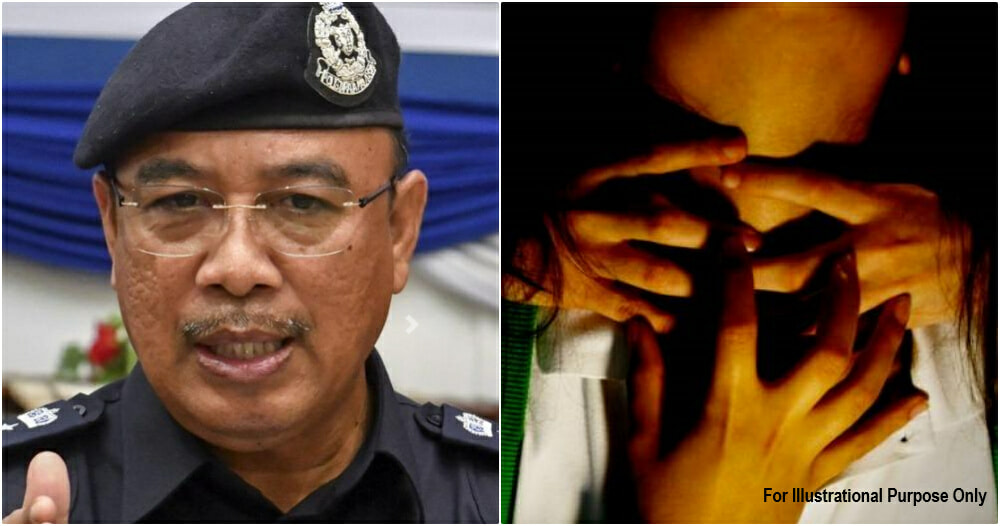 Today (December 15) a woman was found dead after allegedly being strangled by her husband following a fight.

The 38-year-old woman was found dead in their house at Liak village near Pos Brooke, Gua Musang as reported by Bernama. 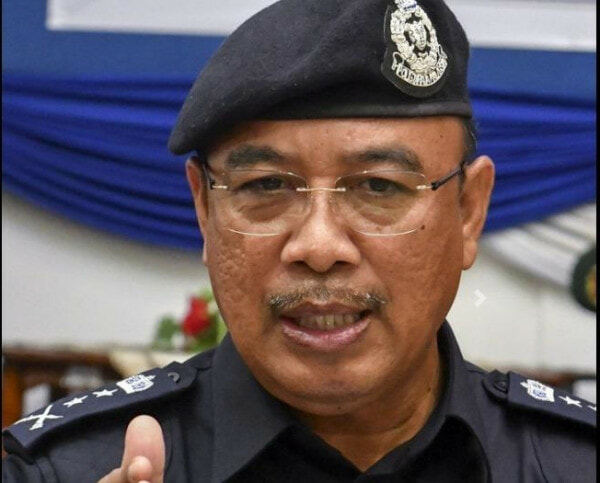 According to Kelantan Police DCP Shafien Mamat, a team of policemen from the Gua Musang District Police Headquarters (IPD) rushed to the scene after receiving information from the victim’s brother.

The incident happened at about 12pm when the victim and her husband were at home.

The initial investigation by the police found that there was a misunderstanding between the victim and her 40-year-old husband, which caused her husband to strangle the victim until she died.

The victim’s body was taken to Gua Musang Hospital for autopsy.

Shafien said the police has detained the suspect for investigation under Section 302 of the Penal Code for murder.

Also Read: Heartbroken 31yo Woman Kills Herself After Husband of 6 Months Turned Out To Be Gay 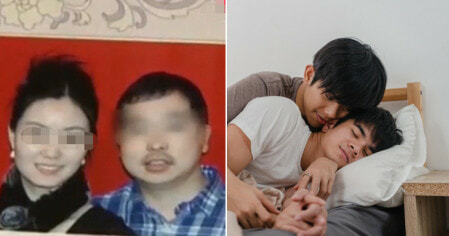