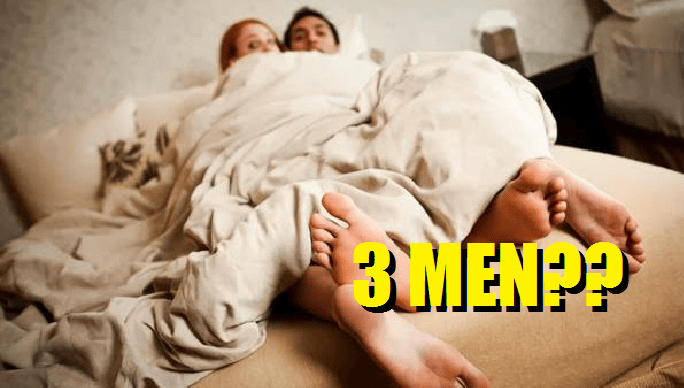 A 36 year old Vietnamese lady who was married to her 53 year old Taiwanese husband had not one, but two other men in her life. However, how the men acted after she passed away surprised netizens.

The couple were happily married for 16 years and had a son and a daughter together. 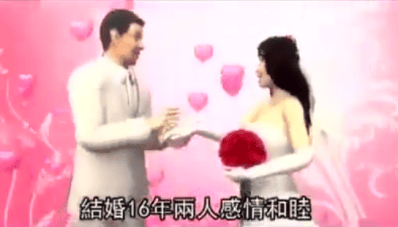 The intimate couple were happily married for 16 years

In a struggle to make ends meet and bring in some money for the family, she was introduced to work in a massage parlour by her relatives.

While working, she got to know a man who soon became her frequent customer and I think we can all guess what happened next. 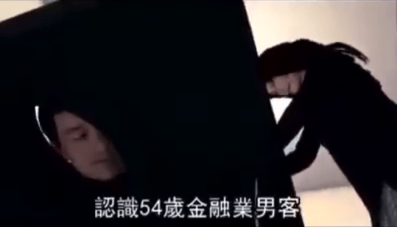 The 54 year old male fell in love with her and the two got together as boyfriend and girlfriend. He cared for her very much. So much that he didn’t want her to work in the massage parlour anymore and gave her RM60,000!

The money was to let her open up her own store selling a type of chicken dish.

Besides this man, she was also close to a friend from her hometown. Fan, 27 year old and her quickly got intimate and sparks flew. 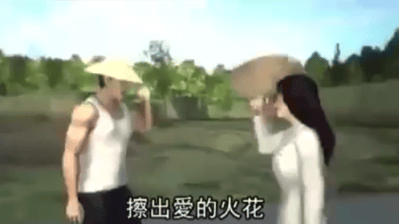 The lady loved all men and treated them very nicely. Once, she even took care of her husband’s sick grandma right after work, making him fall in love with her even more with her loving personality.

She managed her time very well, and split her days and hour to accommodate her three lovers.

In February, she was not feeling well so she went to the 27 year old Fan’s house to rest. Instead of giving her medicine, the boyfriend gave her ecstasy instead to ‘treat’ her. That ‘treatment’ resulted in her foaming at the mouth and she soon passed away.

The three men were called to the police station for questioning and that’s where they met for the first time.

To everyone’s surprise, instead of throwing punches, the three men hugged each other and mourned her death together.

Many were astonished how the Vietnamese lady who cheated on 3 men could make them love her so much that they didn’t end up in a big fight after knowing of her affairs.

Some said her skills were too imba.

Watch the animation of the news below. PS: It’s in mandarin.