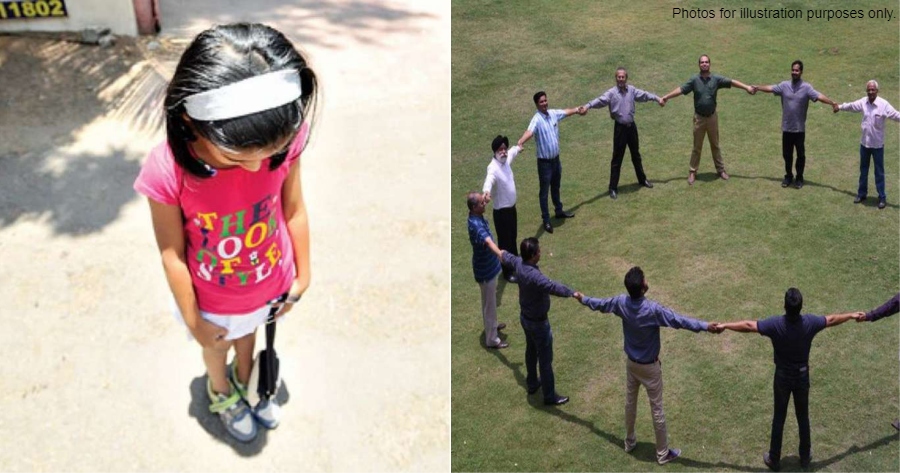 What is something that everyone has but no one can lose?

However, with this recent finding, it appears that there are actually days where you could lose your shadow.

According to the, I Love Sungai Besar Facebook page, Malaysia will once again have Zero Shadows Days this month. (It’s apparently quite common since it also occurred earlier in March), where your shadow may appear directly below your feet, or may not appear at all for some objects. 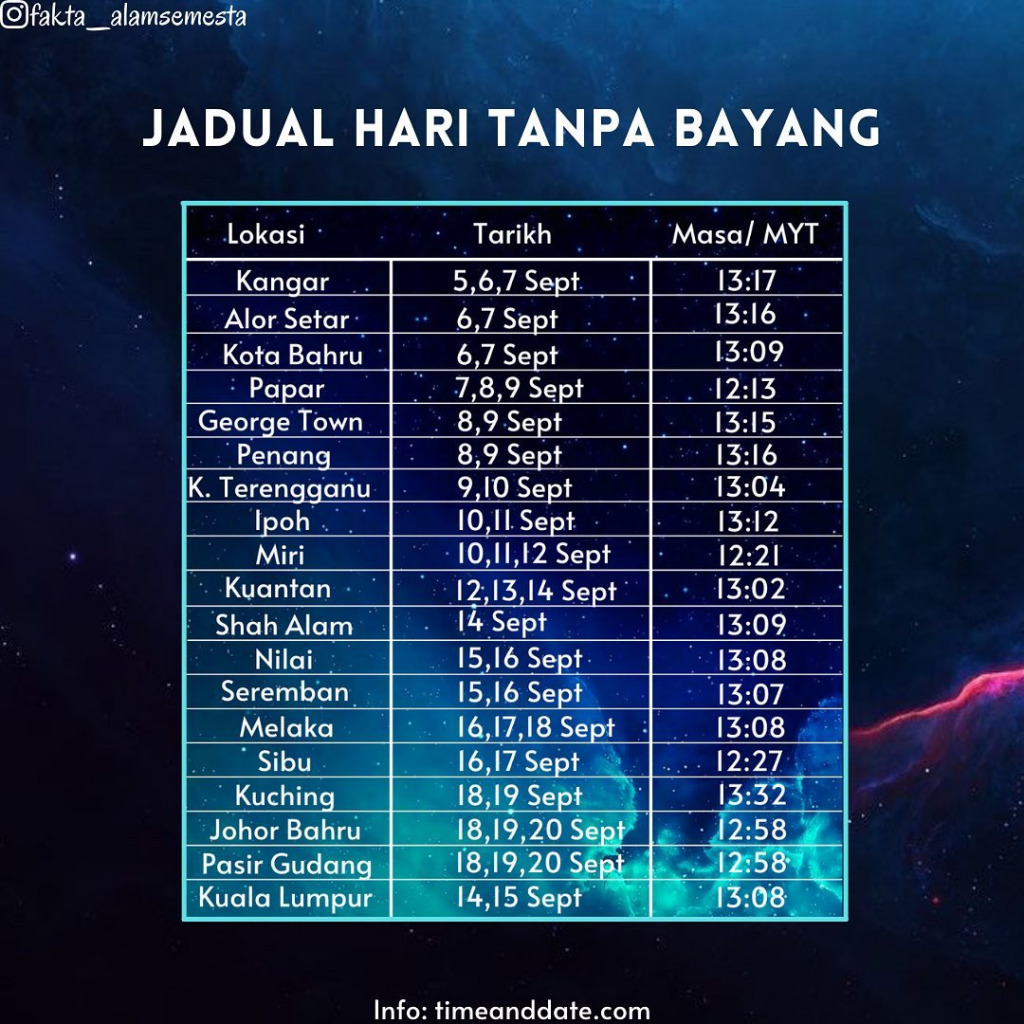 They wrote, “Malaysians will have the opportunity to witness days without shadows, on different dates as showcased in the pictures below, according to location.”

While the post showcased different dates for different areas across Malaysia, reports have shared that this equinox will happen on 15 September.

This occurs because the sun will be right above the head of the 90-degree zenith, causing shadows to be invisible. 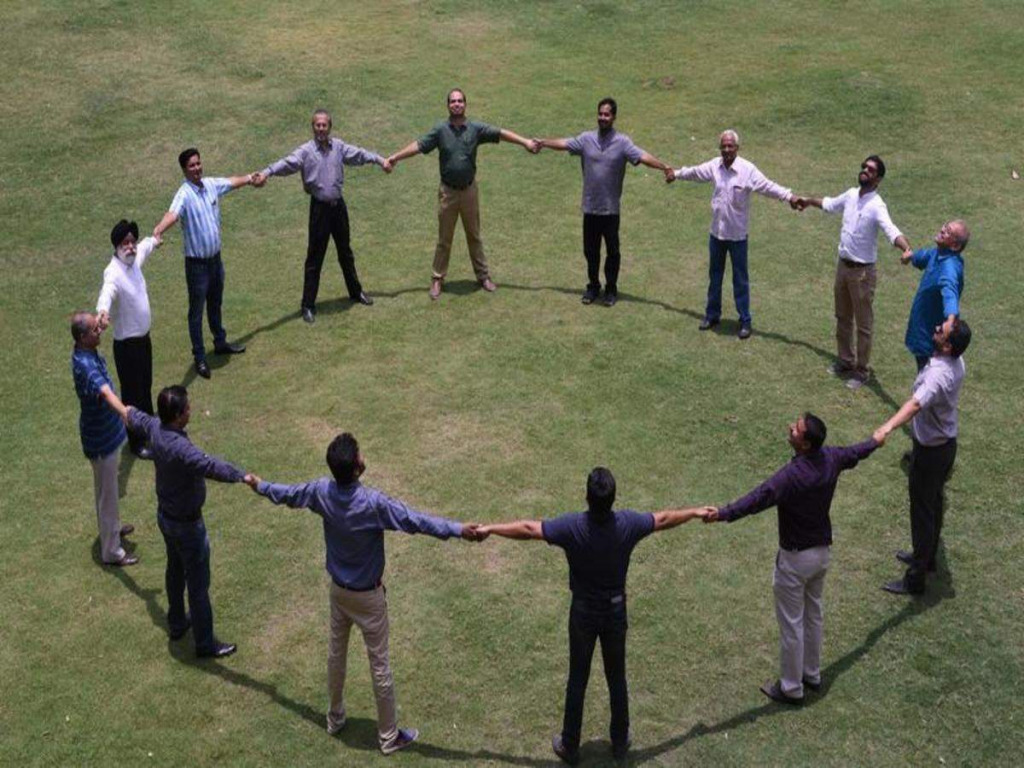 Meanwhile, National Space Agency (Angkasa) assistant information officer, Asmidar Zainol, previously shared with Astro Awani that the best time to witness this would be at 1.10pm, when the sun is right overhead.

“During this phenomenon, we will not be able to see our own shadow when standing out under the sun in the open,” she said, adding that the areas that may experience this lied within the latitude of 23.5 degrees north and 23.5 degrees south.

This equinox happens as the plane of the earth tilts at a 23.5 degree angle during its passage around the sun, so that the sun will be positioned at 0 degrees latitude, putting it directly at the Equator.

Since we’ve been staying at home due to the lockdowns, this may very well be an opportunity and reason to go out and get some sun.

But, don’t forget to adhere to the SOPs while you do!

Also read: This Man Broke A World Record After Travelling 7,000km Across Japan For An Epic Proposal 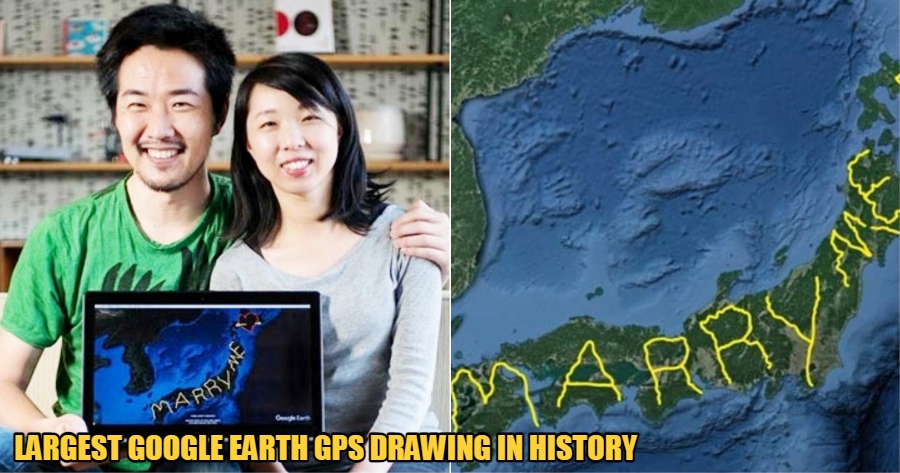