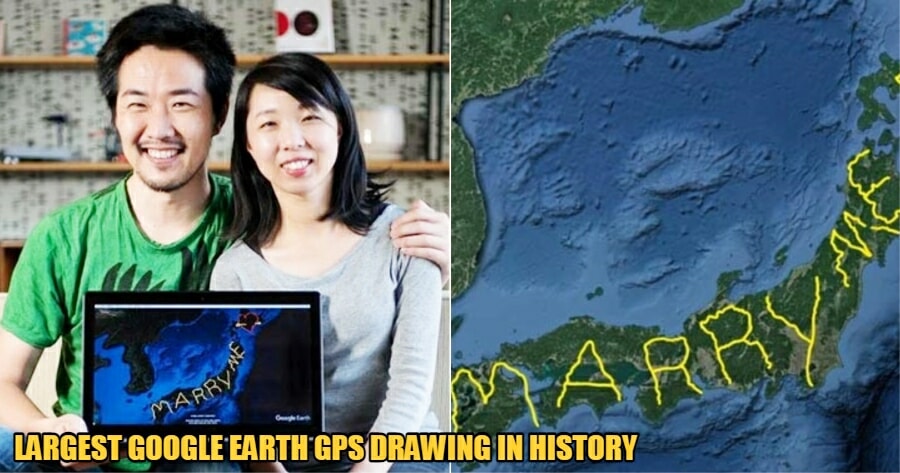 13 years ago, one man decided he was going to travel 7,000km just so he could propose to the love of his life.

Back in 2008, Yasushi “Yassan” Takahashi landed himself a Guinness World Record for largest GPS drawing in history, as he travelled for half a year to write ‘Marry Me’ across Japan, complete with a heart at the end, in what may be the most elaborate proposal ever. 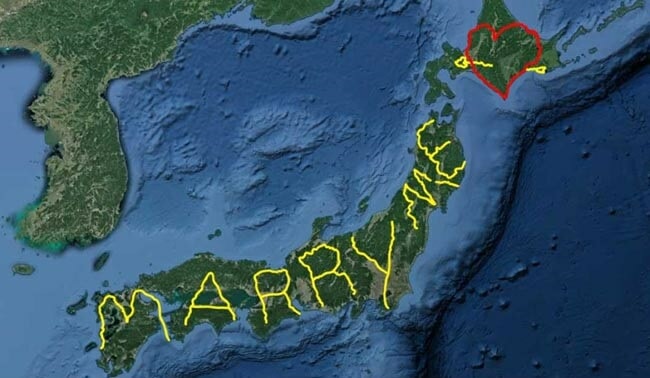 In order to make his epic proposal happen, he planned out a journey from the island of Hokkaido to the shores of Kagoshima. He even quit his job so that he would have time to pull off the elaborate proposal.

“I hadn’t really ever gone outside of Tokyo. I was able to discover all kinds of things that I had only known in books,” Yassan shared. 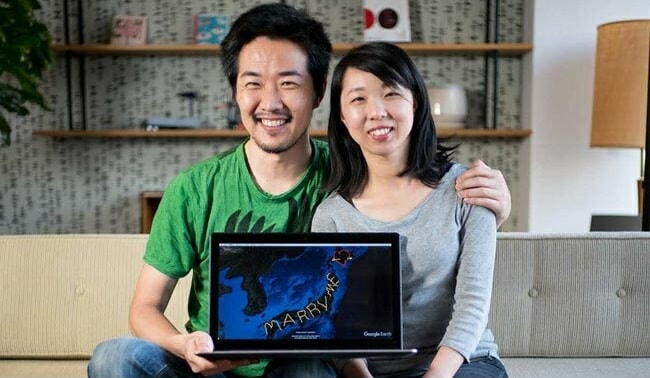 Throughout his journey, he would sleep in his car and had to endure some bad weather.

“At night, I camped out in my car. There was heavy rain, snow and earthquakes, but I never gave up,”

“After I finished my trip, I uploaded my GPS data to Google Earth and showed my girlfriend the surprise message,” he added, to which his girlfriend (now wife) responded, “I kept thinking, where are you going without me?”

And to those who are still wondering, she definitely said yes to the proposal!

You can check out Yassan’s amazing journey where he set out to create one of the world’s most special proposals here.

Also read: This is Pak Arifin, The Man Who Waited At A Corner For His Lost Love Since The 70s Until His Death in 2017 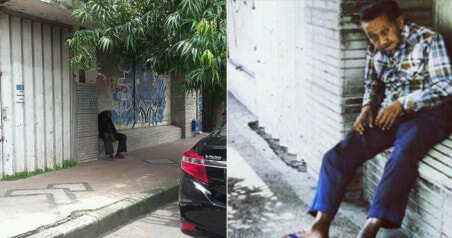