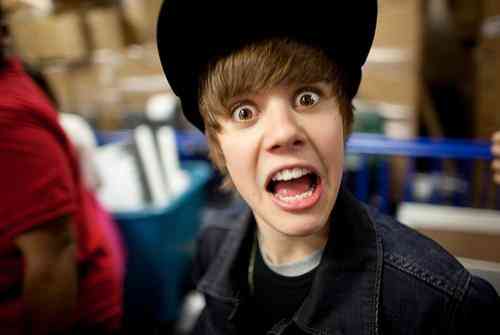 Many times in our life, we beat ourselves up for making what seems like the worst mistake ever; decisions you think you’d regret forever. If you’re feeling that now, just be content that it will never be as bad as these.

Reddit user, ehudros started a thread titled: “What is the biggest fuck up in history?” and many users contributed to it. Here are some of the best posts we went through!

..because he thought they would eat the corn off the farms and compromise the harvest. In the end the lack of birds lead to a explosive growth in parasite populations that destroyed the harvest completely in some areas. What followed was a massive famine killing millions.
– submitted by HaxiWeg

Started by a baker who left a pie in the oven too long. Perhaps the bigger fuck up was that most of the buildings were made of wood and built very close together.
– submitted by Tublet 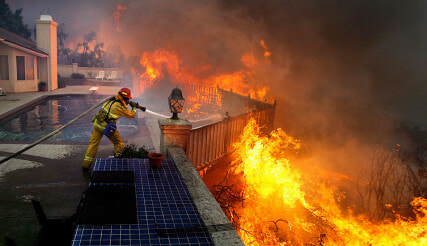 The flare started a fire that would later spread to become the biggest one in the history of California. The fire destroyed an estimated 300,000 acres, 2,322 homes, and killed 14 people.
– submitted by cstar84 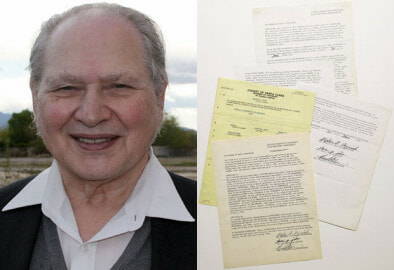 Not really a big deal except that its worth $35 billion today. That is 43,750,000 times more!
– submitted by brandondase

The world’s oldest company, founded in 578 AD. A Japanese construction company that ran continuously by descendants until 2006 when the last guy, Masakazu Kongō, fucked up and the company fell on hard times. They were liquidated and purchased by another firm.
(Nothing says “I am the largest failure I’ve ever known” like losing the company handed down to you over like, 1400 years.)
– submitted by gronke

On November 20, 1980, a Texaco oil rig accidentally drilled into the Diamond Crystal Salt Company salt mine under the lake. Due to an incorrect or misinterpreted CRS (the drillers thought the coordinates were in UTM when they were in TM) the 14-inch (36 cm) drill bit entered the mine, starting a chain of events which turned the lake from freshwater to salt water, with a deep hole.
– submitted by mcmcc

7. Accepting a wooden horse as a gift from your enemy 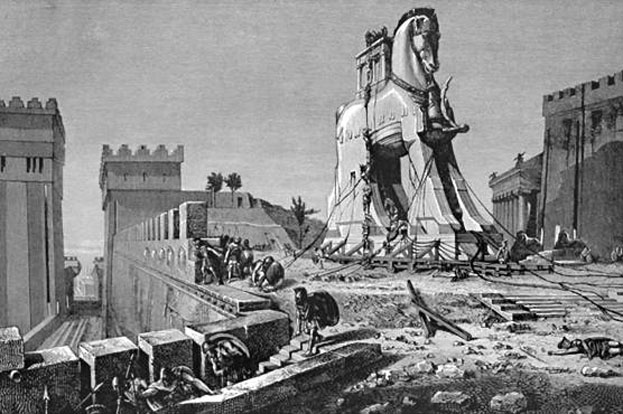 The famous Trojan Horse, a wooden gift that hid 30 elite forces as a genius plan to enter the city of Troy. Odysseus’ plan called for one man to remain outside the horse; he would act as though the Greeks had abandoned him, leaving the horse as a gift for the Trojans. An inscription was engraved on the horse reading: “For their return home, the Greeks dedicate this offering to Athena”. This genius plan led to Troy’s doom and defeat in the war.
– submitted by openstring 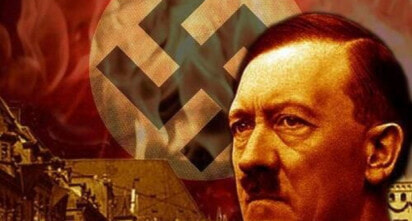 He was denied from the Painting school. The head for The Academy he applied to highly recommended that he turn to Architecture because that is what his talents were in.
– submitted by KittyLord0824

9. When Air Canada took delivery of its first Boeing 767 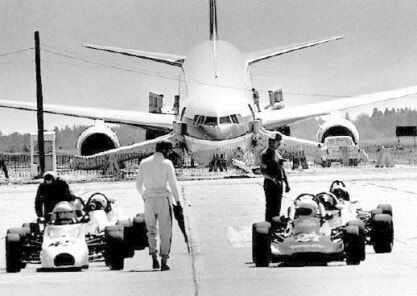 ..on one of its first flights they forgot to convert from Imperial to Metric and put X pounds of fuel on the plane instead of the required X kilograms. The plane ran out of fuel over Western Canada. Fortunately, the pilot had experience flying gliders and brought it down safely in Gimli, Manitoba. The plane became known as the “Gimli Glider.”
– submitted by JournalofFailure

10. Killing the world’s oldest tree trying to measure its age While doing core drilling, the drill got stuck and he would have needed to order a new one and wait several weeks for it to arrive. So he cut down one of literally hundreds of nearly identical trees so he could continue his work with the permission of the government agency he was working with. They didn’t know it was the oldest tree until they counted it’s rings.
– submitted by graaahh

and perhaps all of these daily mishaps…

even for the bees… 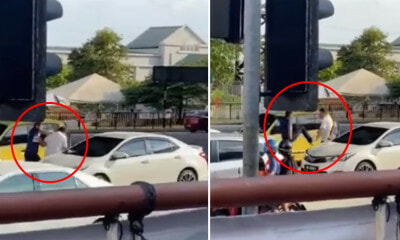 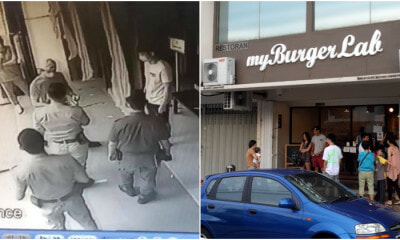