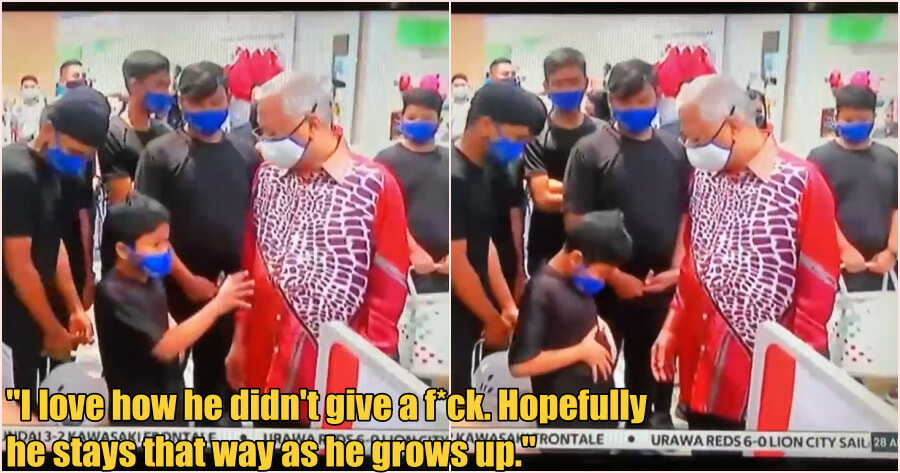 Every year Ramadan comes, VIPs and large organisations will organise a charity gathering or dinner to treat underprivileged or orphaned children.

Although such events are often fairly straightforward and uneventful, an interaction between the Prime Minister and a cheeky boy from the home caught on live television went viral.

In the televised event, the young boy named Adam was seen to be comparing the size of his belly to the Prime Minister’s belly. 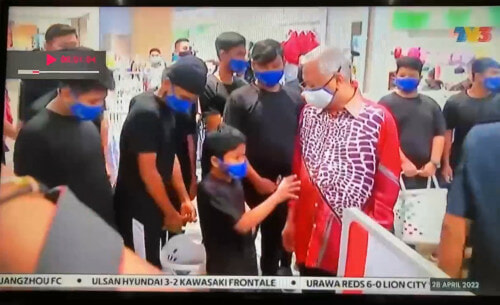 He used his hands to measure the size of his belly before bringing his hands close to the Prime Minister’s stomach to make a comparison.

Ismail Sabri looked confused by the boy’s action before realising what he was trying to do. 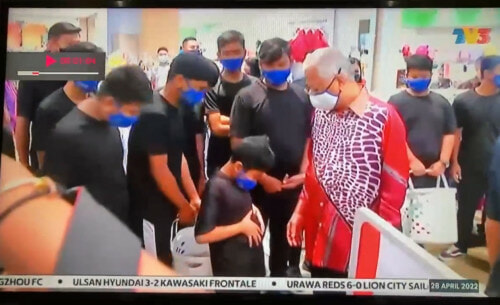 Netizens were amused by Adam’s antics

The hilarious clip has been widely circulated on social media where it has made netizens laugh at Adam’s audacity and brave antics.

Plenty of users praised Adam for his courage and attitude. One user commented, “I love how he didn’t give a f*ck. Hopefully he stays that way as he grows up.”

“Does he think that is his grandfather to do that to,” said another user.

Some pointed out how Adam is going to be famous due to his public antics and that they look forward to seeing more of him in the future.

“I’m sure that you’ll be famous in the future. The whole Malaysia will recognise you,” commented a netizen.

Another said, “I’m sure that one day you’ll be famous. The whole of Bukit Bintang will know you. You’re a legend. Salute!”

Although not many of us wouldn’t dare to do what Adam did to the Prime Minister, he definitely warmed everyone’s hearts and made us all laugh.

What do you think of Adam’s antics? Let us know in the comments. 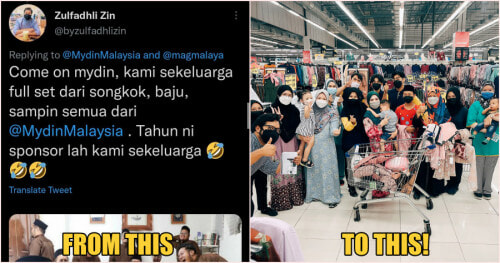