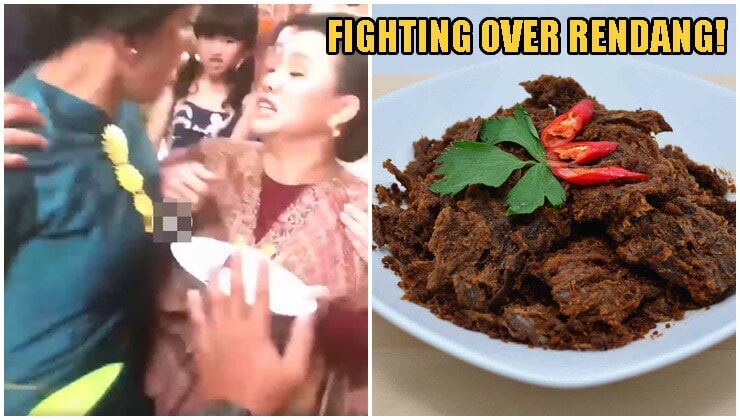 Rendang is love. Rendang is LIFE. As Malaysians, nothing comes between us and our food. So, if a fight were to break out because of food, we would not be surprised. Because we totally get it man!

Well, these women are no different as they made it clear that they weren’t backing down without a fight over their meal.

Just yesterday, a Twitter user posted a video capturing two Indonesian women fighting over how much rendang one of them was taking at the buffet of a wedding reception. 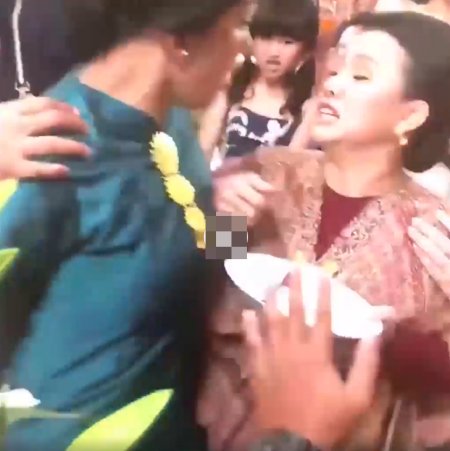 In the video, a woman, wearing a green outfit can be seen holding up the line at the buffet table as she raises her voice to defend herself after being accused by the woman in maroon that was in front of her for taking too much rendang on her plate.

As the two ladies continue to raise their voices at each other, some wedding guests can be seen trying to calm them down, while others merely gather around trying to identify the cause of the commotion. The woman in green proceeds to point her finger aggressively at her accuser and shoves her backwards. 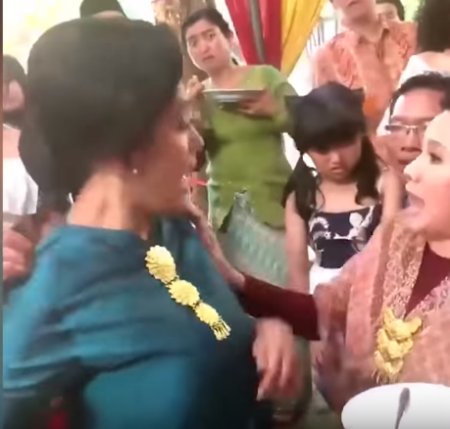 The woman in maroon shoves her back and the two launch into a physical altercation while still holding onto their plates of precious rendang!

While the fight may seem silly, the Twitter user jokingly says he understands why these women feel so strongly for their rendang.

“I can understand why just rendang is fought over by these aunties. We in Australia rarely eat rendang. When there’s rendang on the menu, I’d deliberately get it stuck between my teeth and not brush it for three days so anything I eat still tastes like it. Long live rendang!”

The tweet has since gone viral, garnering over 600 retweets and 3.4k likes. Some netizens say the rendang must’ve been pretty great to have caused such a scene.
The tweet reads, “If they would go to that extent to eat rendang, it must be delicious.” Others called the women out for acting inappropriately at someone else’s wedding reception.

We don’t know whether to laugh or cry about what this world has come to! But one thing’s for sure, we get it fam… We would do the same thing too!

Know anyone who would also be in the same shoes? Tag your foodie buddy and share it with them!

Also read: 62yo Man Picks Up 28yo Bride in Fleet of Rolls-Royce Cars for Their Wedding, Netizens Envious 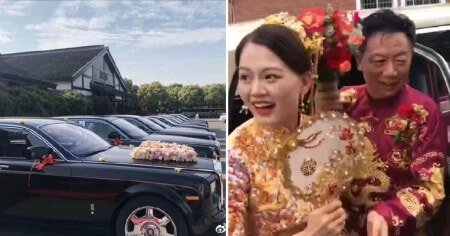