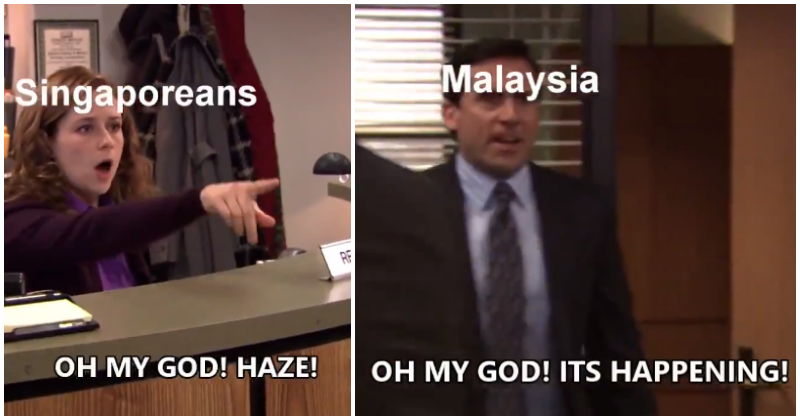 Pfft… Been there done that. In fact we are too acclimated to it, we could relate to this guy’s post.

Izyan, who is active in creating meme videos, turned a clip from the popular American TV series “The Office” into a meme that is so relatable to the South East Asian countries, it’s a riot!

The haze crisis summed up through The Office pic.twitter.com/GkYqw7fYNg

Accompanied by the sound of chaos from the actual clip and comical captions from Izyan, the video gained 56K retweets and 41.3K likes from Twitter up until now.

The video is so on point, people can’t help but be amused.

“How could a scene from ‘The Office’ fit so well into the situation right now. What a riot. The part on artificial rain, Sri Aman, is relatable af!!” 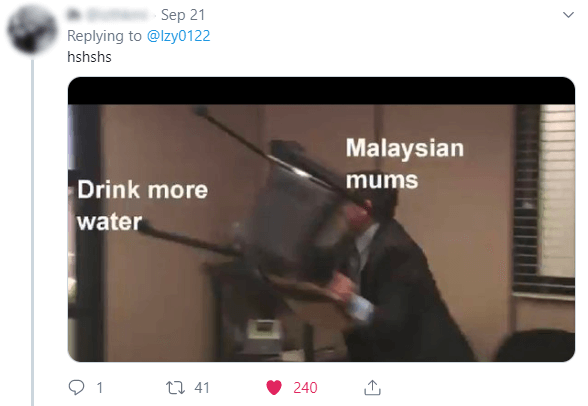 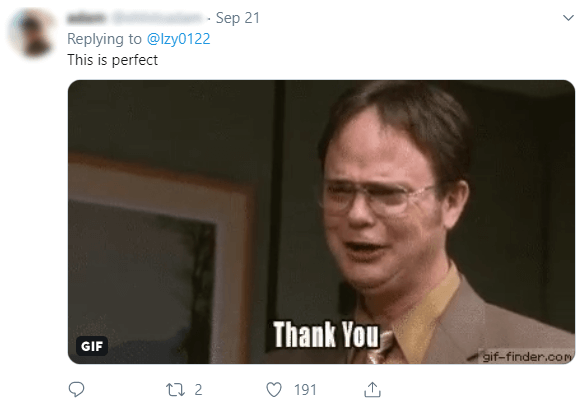 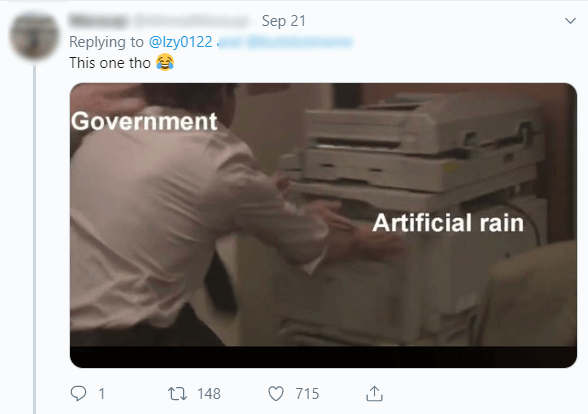 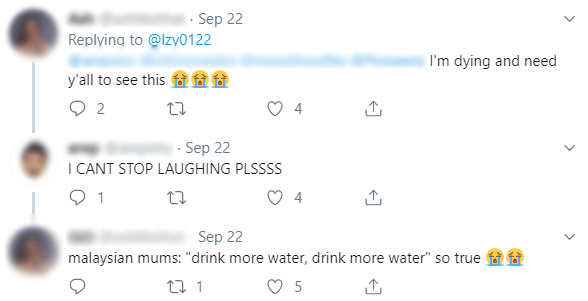 We should thank this guy for making the video, someone should give him an award! Well played Izyan!

Also Read: Study: 85% of M’sian Women Prefer Men with Thicc Thighs and Dark Skin As They Have Better “Skills” in Bed 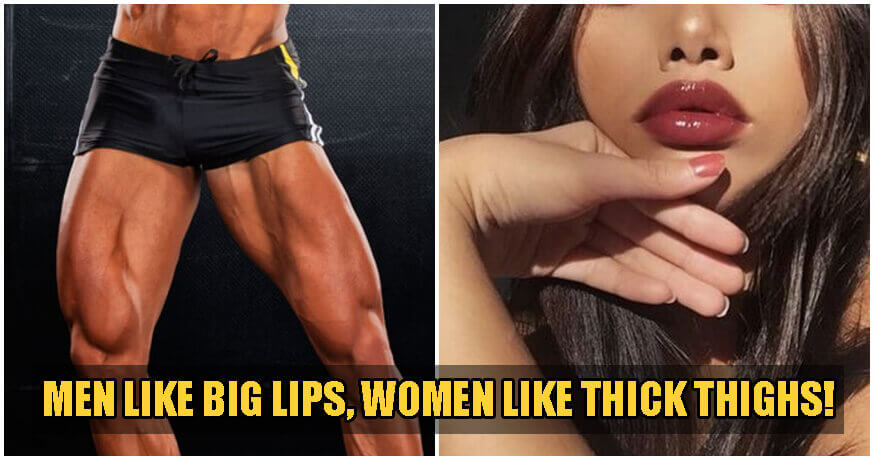