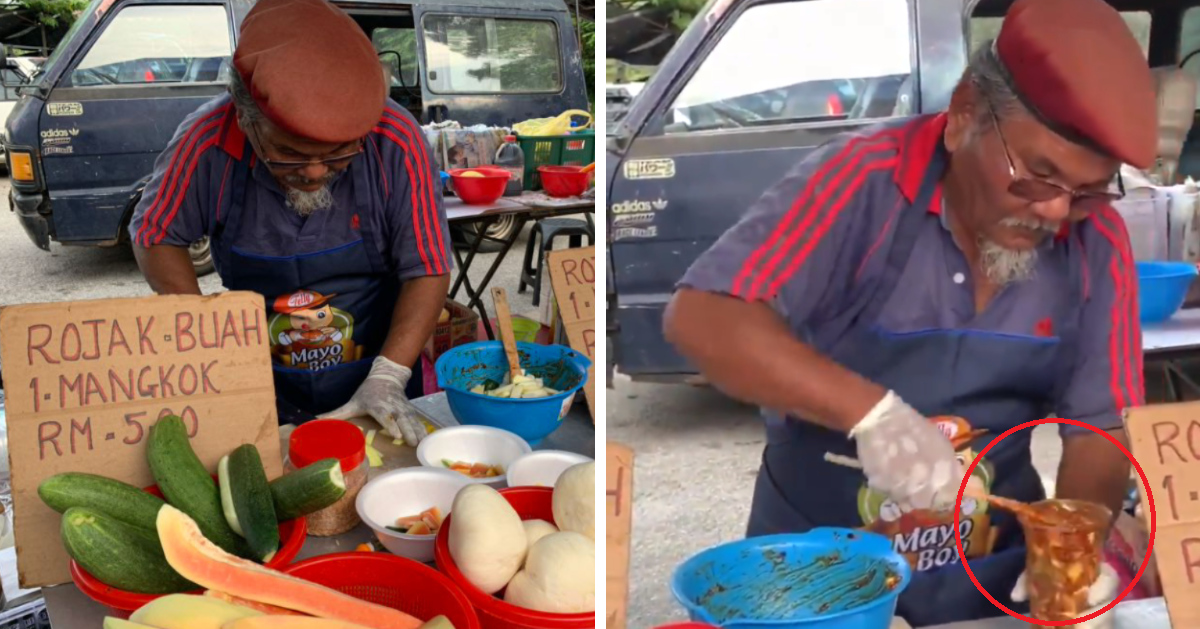 There’s a common misconception that food vendors are always out to cheat you (I see you, uncle who puts more fats than meat on my satay!). However, this Pahang rojak vendor proves to be the exception to the rule in this video when he generously stuffs as much rojak as humanly possible into the cup for just the price of RM5!

DAMN! I think we can all agree that besides the uncle, the cup is the hero too.

The video of the rojak uncle has gone viral with netizens giving him their highest praise for his generosity.

“Ya Allah, it’s full and compact.”

” When someone does their work sincerely, it does take some time. He wants to be satisfied in his work as much as possible. Look how detailed he is. Even if a little falls, he’s not ok with it.”

There’s a little bad news for KL-ites who might want to get their money’s worth in rojak, this uncle’s only based in Kuantan ( Good news for Kuantan peeps I guess ?)

Hats off to the uncle who does his job to his heart’s content and for putting his customers’ happiness first. Nah, give you some love! 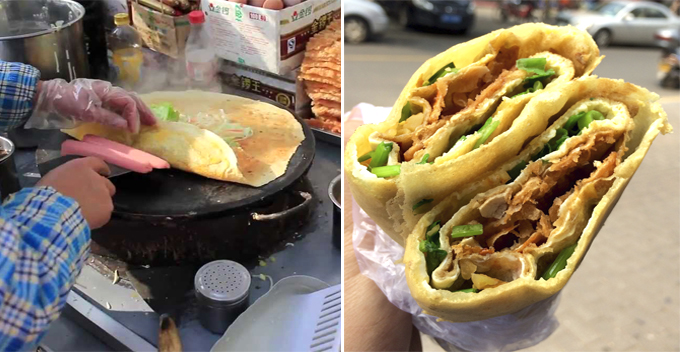