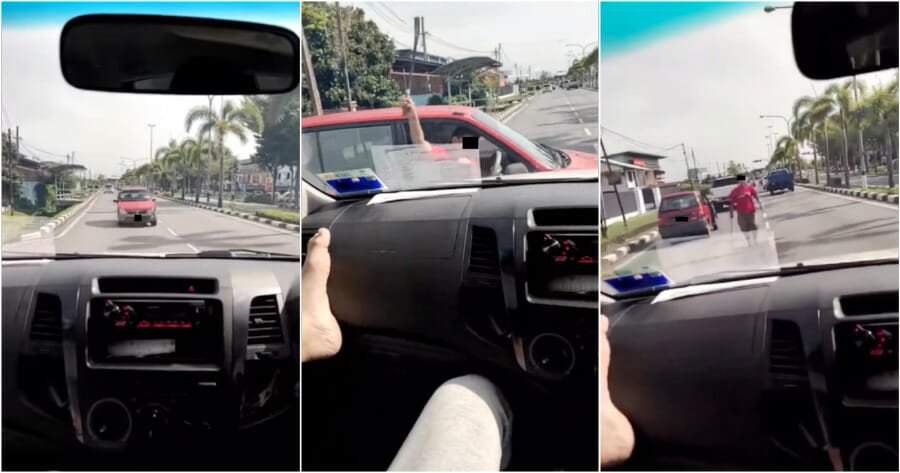 The aggressive actions of a man who had hit a car on Jalan Upper Lanang, Sarawak, yesterday morning (August 2), has led to his arrest.

Videos of the incident had previously went viral, showcasing the man driving a red Perodua Kancil against traffic directly towards the victim, in an attempt to threaten him.

The Inforoadblock Facebook page took to their profile to showcase the videos. 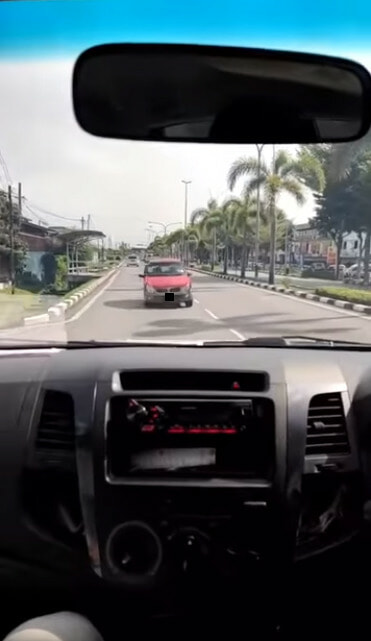 Based on a report by Sarawak Voice, Sibu District Police Chief, Assistant Commissioner (ACP) Zulkipli Suhaili shared that the suspect was arrested at his home at Jalan Sukun on the same day.

He also explained that the suspect was said to be unhappy after the complainant (the victim) honked his vehicle’s horn at him. 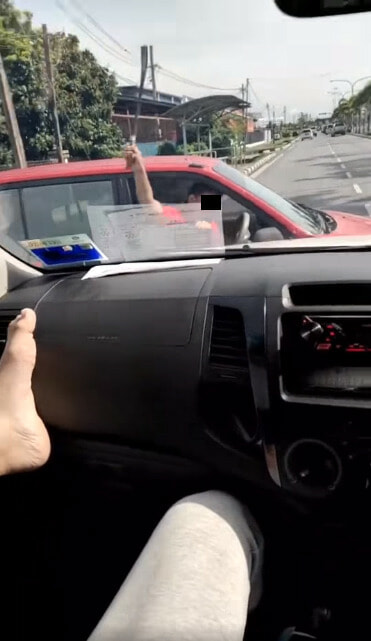 “The police received a complaint from a 37-year-old man who claimed that his car had been hit by an unknown suspect at the scene of the incident,” he said.

Additionally, upon raiding the suspect’s house and arresting him, they also seized a machete the suspect used during the attack. 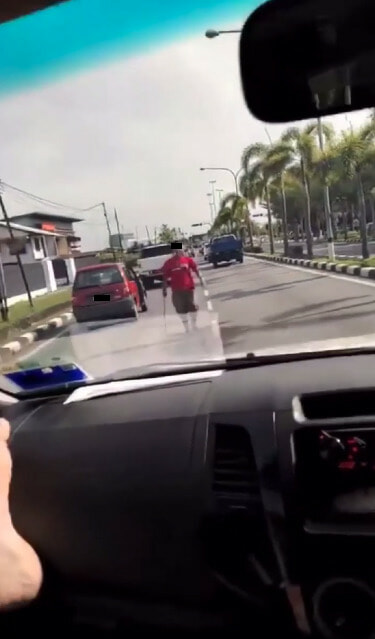 The suspect then followed the victim, overtook him and got down from his car with the machete to attack as the victim reversed away from him.

You can check out the videos here:

Posted by Inforoadblock on Tuesday, August 2, 2022

This case is now being investigated under Sections 506 and 427 of the Penal Code. 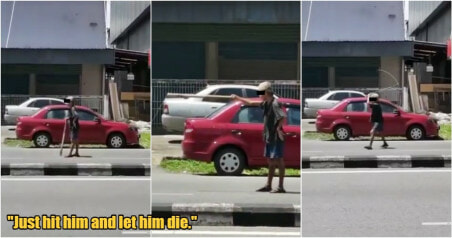