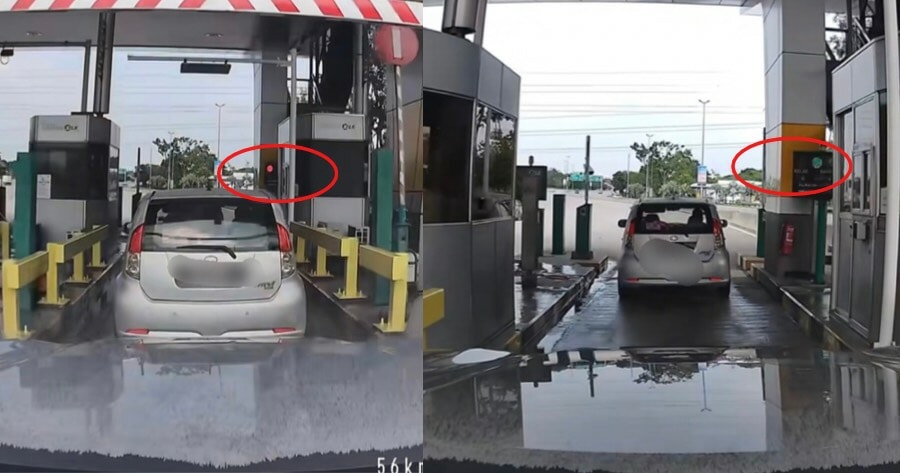 The introduction of RFID to Malaysians has gone really well, although some people are still experiencing issues with it because it is so new.

Recent dash cam footage of a man’s RFID getting charged twice, letting the car in front of him to leave without paying, has gone viral. 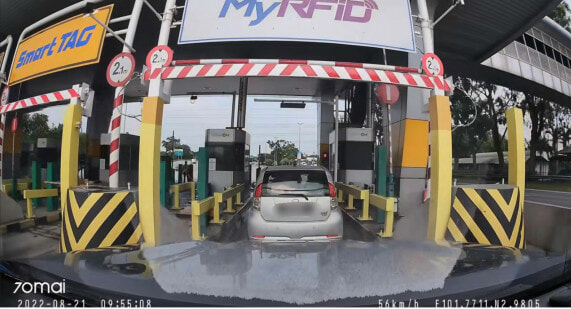 He was immediately behind the Myvi in front of him when he entered the toll booth, as can be seen in the video. Many internet users claimed that he was still too near to the automobile in front of him despite the fact that there was still some distance between them.

His post has garnered over 900 comments and most of the comments were saying he shouldn’t have gotten too close to the car in front of him.

“It’s because the dashcam owner’s car is too close to the car in front of him.”

“Too close to the car in front but still complain.”

“Thank you boss for your generosity – but why did you tail him so closely?”

“(There are) rules that say one should keep a distance from the car right in front of us.”

“Now I know that RFID can be charged twice at the same toll.”

This is a general reminder to NOT be so close to the car in front of you so as to prevent incidents like these from happening in the future!

Also read: PSA: M’sian Warns Netizens What Not To Do When Passing Tolls To Avoid Penalties 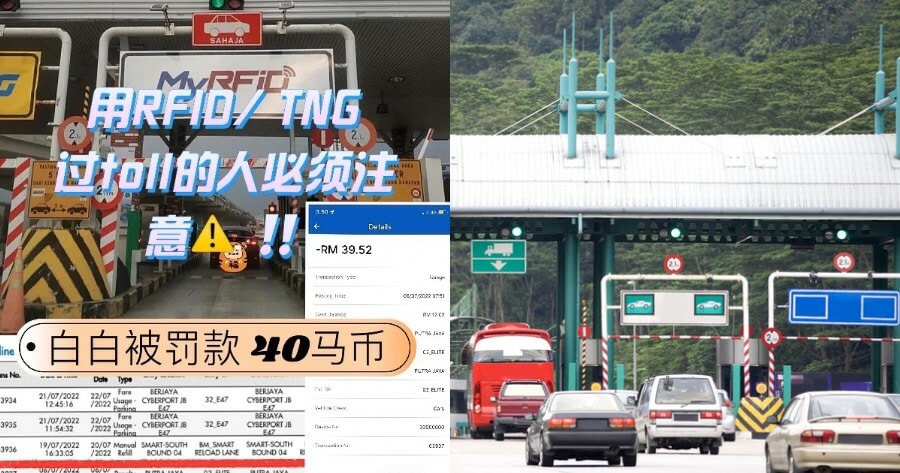