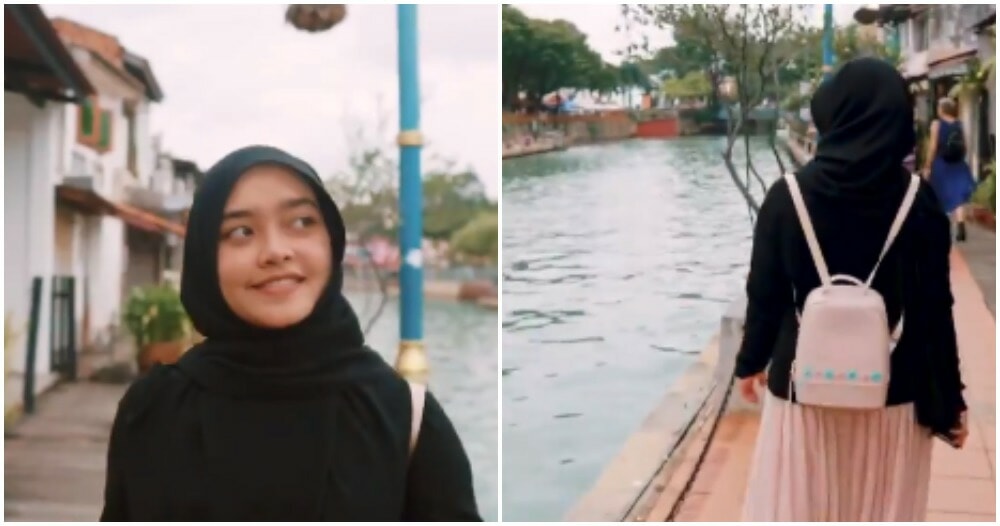 Ah, young love… Those pure halcyon days where you’d shoot shy glances at each other with so much affection in your eyes. Remember those days? No? It’s okay, let’s just bask in the young love of this couple who’re kinda giving us intense #couplegoals vibes.

Twitter user @rad1n_ posted a romantic video of her and her boyfriend which they made after not meeting each other for two months. Putting love aside for a while, can we just appreciate the production value of this video though? It’s, like, movie-trailer worthy.

“Finally after about two months of not meeting each other, we got to meet. Yay! So, yesterday we planned to walk around KL and suddenly we got bored. So, we had this crazy idea to go Melaka. Thus, this video happened.”

For a “sudden” video, the production value is TOO DAMN HIGH!!

Within days of being uploaded online, the video went viral with over 22.9K retweets! And even netizens couldn’t stop themselves from praising this video, with some even enquiring if they can book the videographer for their wedding!

“The standard of this video is high enough that it can be made into a music video!”

” I want to have a video like this at least once in my life. Even when I got married last time, I couldn’t do this type of video cause even the short ones were RM2K! I like functional videos like this! Can I know your rate ?”

Can someone just make a video for this kakak already ??

“OMG, I wanna learn how to shoot like this!!”

This video is genuinely high quality and awesome. You know it’s a good video when ordinary views or tourist spots look exceptionally aesthetically pleasing. And to those who only have negative things to say to the couple, LET PEOPLE ENJOY THINGS!!