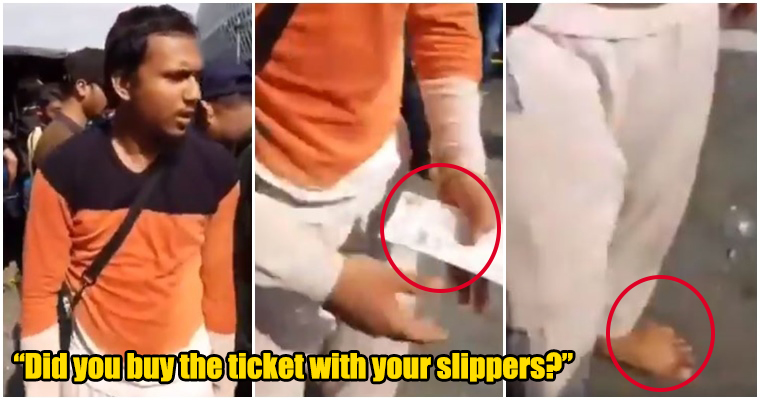 For Malaysian football enthusiasts, who went above and beyond to buy tickets at the stadium, you guys are hardcore and therefore deserve respect from the rest of us that would rather watch from home.

The road just to get a single ticket is rough weh! You have to cram through a vicious crowd for hours, and sometimes you won’t even make it there before the tickets run out! Not to mention that the tickets would cost an arm and a leg. Anything for #HarimauMalaya though. 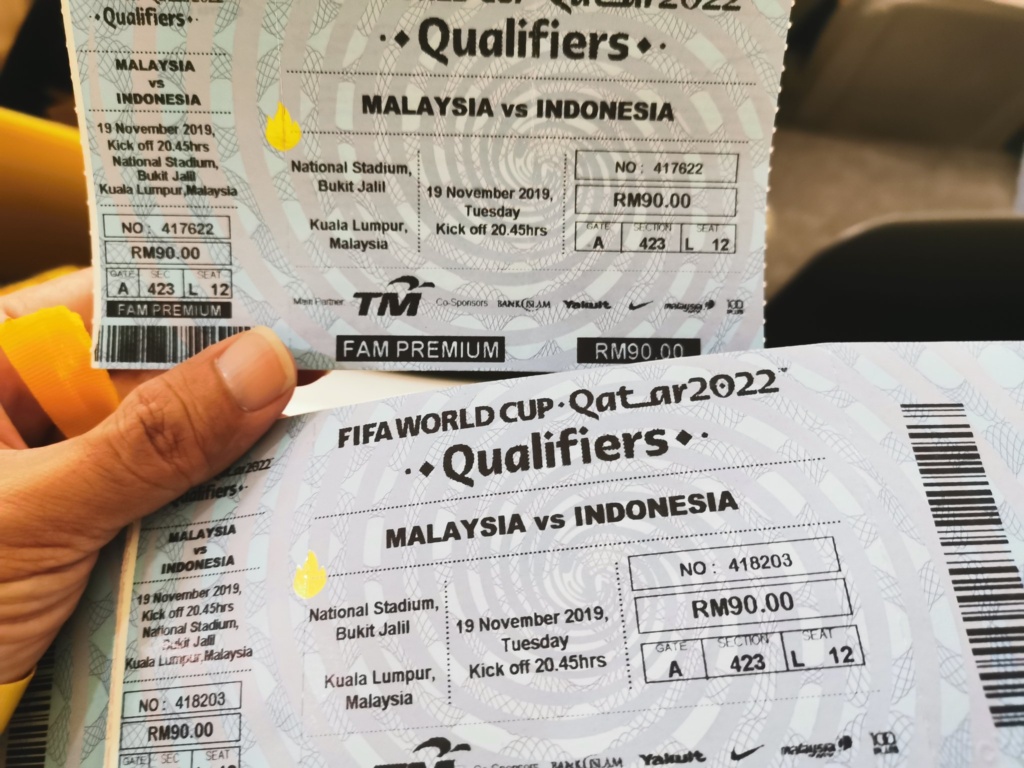 But when a Twitter account, @mynocontext, uploaded a video of this football enthusiast who lost his slippers in the process of buying a ticket, we couldn’t help but feel amused.

LOL! Even with the ticket on his hands, he looked confused. How did that even happen??

“Hahahahaha… How could he have lost them?”

“Could it be that he bought the ticket with his slippers?”

Doesn’t matter, as long as you get the tickets.

“You got the ticket but lost your slippers XD”

“As long as you can watch the match. You can look for a new pair later.”

Bet this isn’t the only mishap that could happen eh? Anyway, well done Harimau Malaya!! So proud! 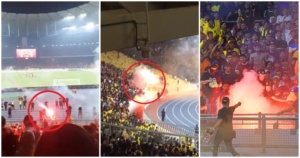