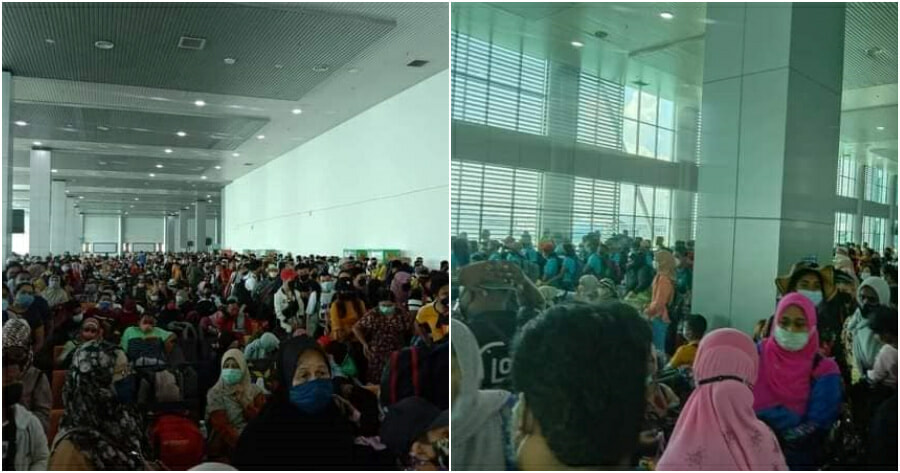 Vacation with loved ones is always a stress relief, especially after long, hectic weeks at work. But, to be stranded for hours while waiting for your ride home can definitely be a test of your patience.

Just yesterday (2 February), a massive crowd of passengers had to suffer in the waiting game when they were stranded at Kuah Ferry Terminal in Langkawi. Malaysian Marine Department northern region Mohd Hafiz Abdul Majid confirmed that the incident was caused by the breakdown of a large capacity ferry at the last minute, hence the delay.

“There was a breakdown involving a large capacity ferry and that had caused passengers to be stranded at the jetty terminal,” Hafiz explained.

The passengers were stranded at the terminal from 2:30pm till 10:30pm! We can’t imagine having to wait uncomfortably for 8 hours, certainly not in the crowds, especially when the Covid-19 virus is still running rampant. 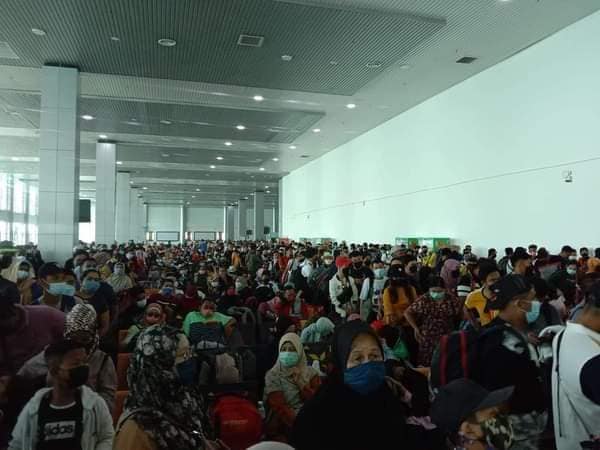 In total, a number of 423 passengers were affected by the delay and all of them were successfully and safely dropped at Kuala Perlis Ferry Terminal at about 11.25 pm yesterday by Express Bahagia 99.

In another video and pictures that have also been shared multiple times on social media, it is seen that a massive crowd of passengers was stranded at the jetty terminal. The SOPs, of course, was also raised as one of the concerns, other than the delays.

We’re glad that the affected passengers had finally made it home, despite the waiting game that they had to endure. If you have any upcoming vacation on your list, always adhere to the SOPs and conduct self-check regularly to avoid the spread of the virus. 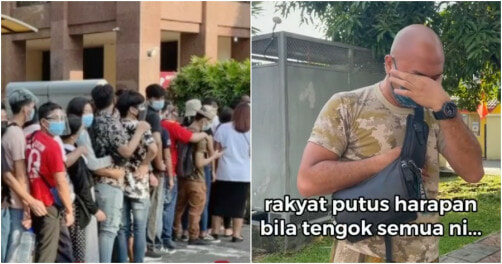