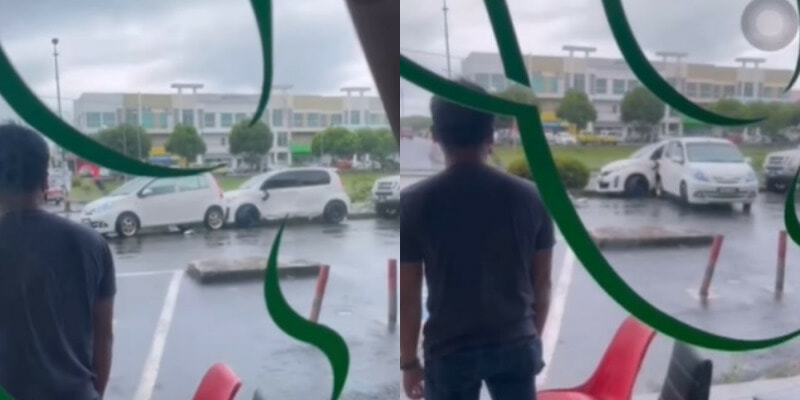 Taking place in Bandar Indah, Sandakan, Sabah, a disgruntled ex-fiance, made the most illogical decision to smash his ex’s Perodua Myvi in a video that went viral on social media yesterday.

According to sources, the event took place circa 2pm, witnessing the man reversing and smashing his Perodua Viva into a Myvi, parked in a public parking space.

The matter, which has been escalated to the police, is currently under investigation of the Sandakan police.

According to the Sandakan Police Chief, Asst Commissioner Abdul Fuad Abdul Malek, the 20-year-old culprit’s motive was because both he and his former fiance broke up. 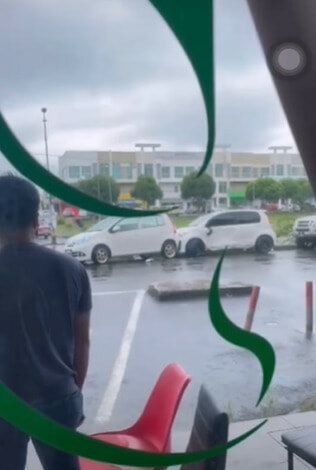 “During the incident, the victim was not in her car.”

“Following the incident, police have arrested the suspect at 11pm and will be investigated under Section 427 of the Penal Code.” 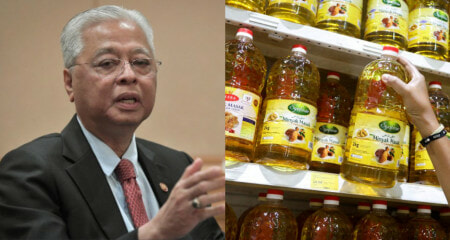