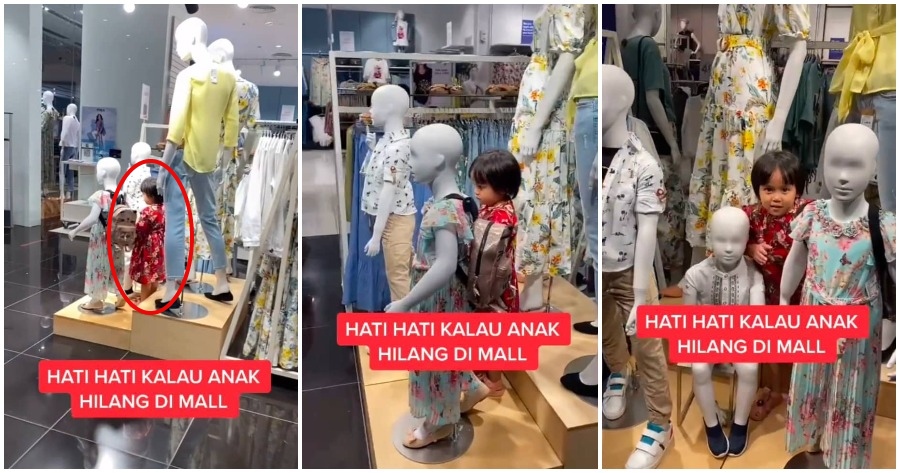 But it sure is hard to deny the fact that children are truly bizarre (yet lovable) creatures. Recently a TikTok video uploaded by Nabilla Zallany (@nabillazailany) went viral, stealing the attention of netizens after she showcased her young 3-year-old daughter pretending to be a mannequin at a store.

The 10-second long video revealed how the mother caught her cheeky 3-year-old kid standing extremely still, as though she was trying to mimic the mannequin. Unfortunately, Arisya Rania (the child) broke character after finding out her attempt was foiled. 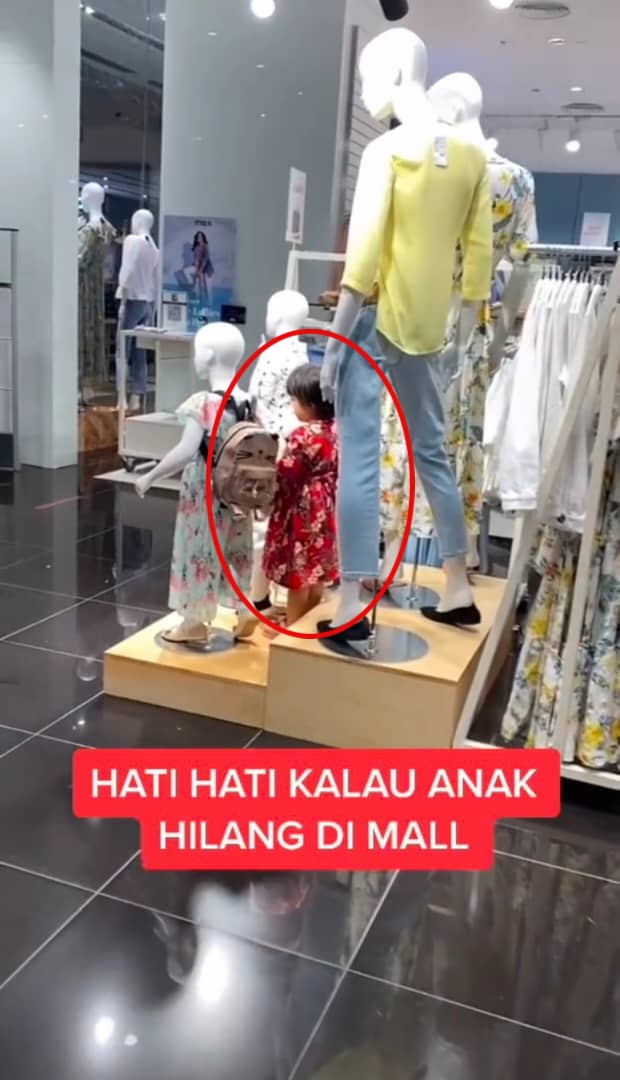 Speaking to WORLD OF BUZZ, the mother of the child, Nabilla Zallany said she was busy picking out Raya outfits for her child when she noticed her 3-year-old went missing. Apparently, she spent five minutes going through the store looking for Arisya Rania when she finally spotted her on the mannequin display.

Meanwhile, the video which garnered almost over 137,000 views on Tiktok managed to attract many netizens who took to the comments to convey their amusement,

Look even the kid is bored of covid, till she’s disguising herself to be a mannequin

Every kid goes through a cheeky phase, and we guess disguising oneself as a mannequin is one of those phases. Kids do the silliest things, often to the surprise and confusion of their parents, but it’s good to have a nice laugh every once in a while.

Like this story? Tell us what you think in the comments!

Also Read: “We were like her own kids!” M’sian Meets His Babysitter After 32 Years In Heartwarming Reunion 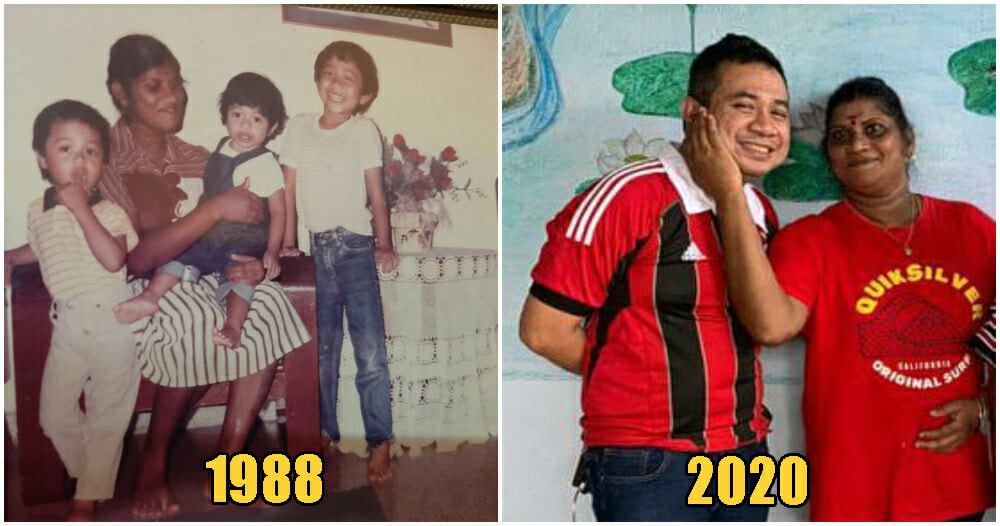