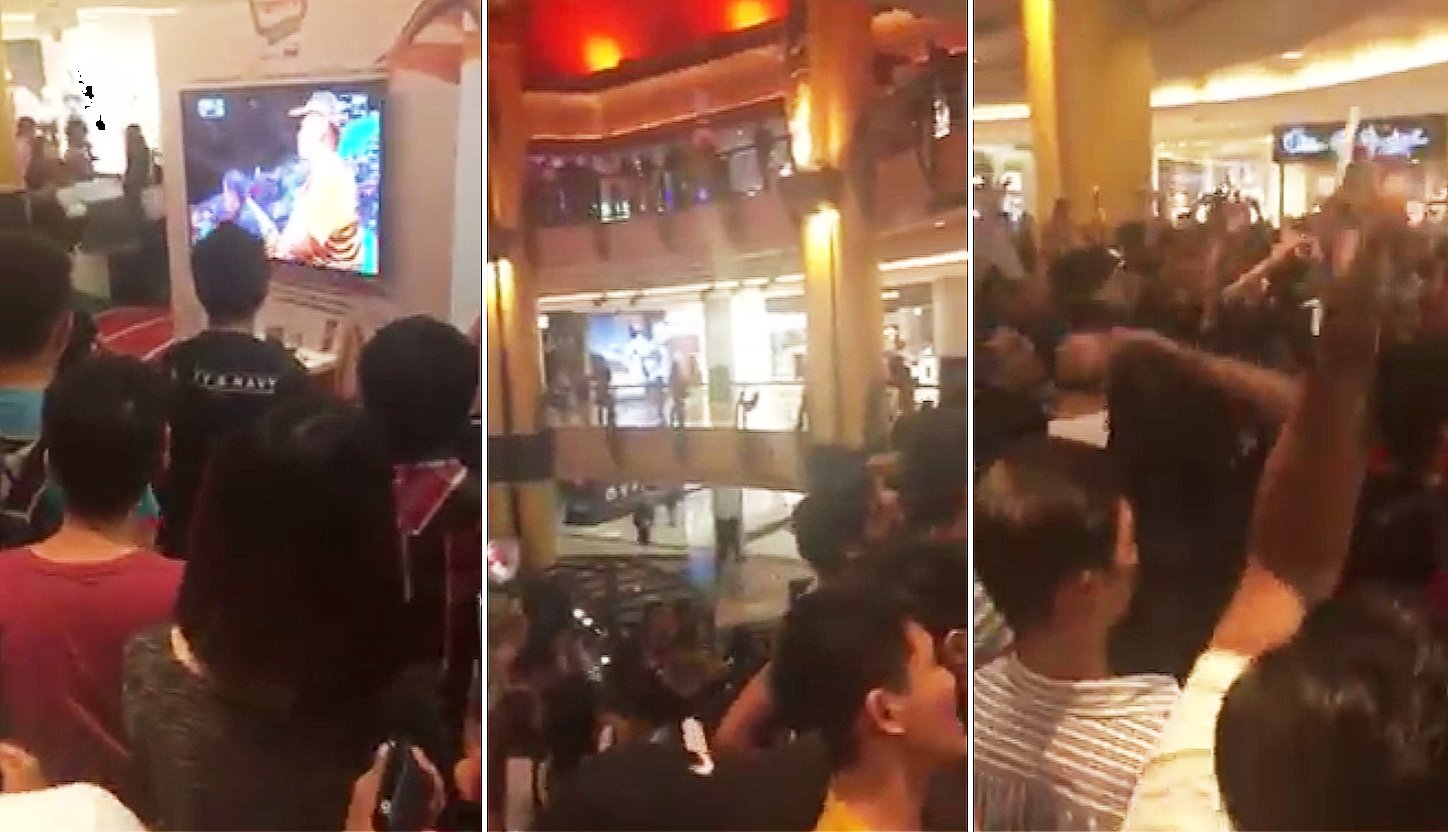 Regardless of where you are in this big wide world, when the Malaysian team comes on during the Rio Olympics, you are naturally filled with patriotism and you cheer the hell out of it.

The strong unity among Malaysians has proven to be extremely prominent during the ongoing Olympics held in Rio.

The touching moment just so happened to be caught on camera from a condominium famous for housing students from the nearby campus, Universiti Tunku Abdul Rahman (UTAR).

The first video was posted by Facebook user Kashminder Singh on August 16, captioned, “Sports unites everyone. My condo a while ago. Video taken by my fellow resident, Jassimran Singh.”

Resounding cheers coming from every block of the residential apartment can be heard from the video. Zooming in on the units, silhouette of the cheering residence can also be seen. Just watching the video is giving me some serious goosebumps.

A second video was posted by Facebook user Loh Chwan Khai on that same night depicts the exact same incident.

It was captioned, “This is how PV 13, 15 and 16 condo looks like when Malaysia won the semifinals of the Rio Olympics 2016 badminton men’s doubles earlier. The entire block are literally full of stadium-like sounds with cheering for nearly 4 minutes straight! ‪#‎MalaysiaBoleh‬ ‪#‎rioolympics2016‬”

Both Khasminder and Loh’s videos were supposedly filmed after the Men’s Doubles Semifinals where our Malaysians boys have beaten China 2-1 and will be proceeding to the finals; the videos were shared close to 5,000 times and over 1,600 times respectively. 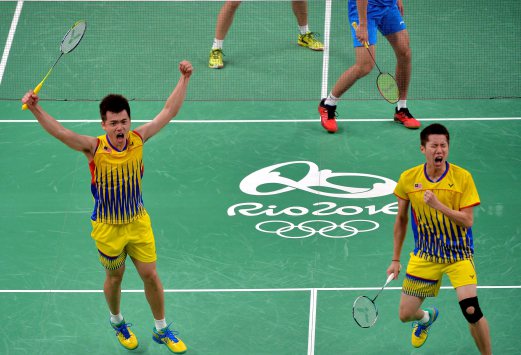 So far, Malaysia has celebrated a few proud moments. Our first silver was brought home by Cheong Jun Hoong and Pandelela Rinong in the Women’s synchronized 10 m platform event on August 9. 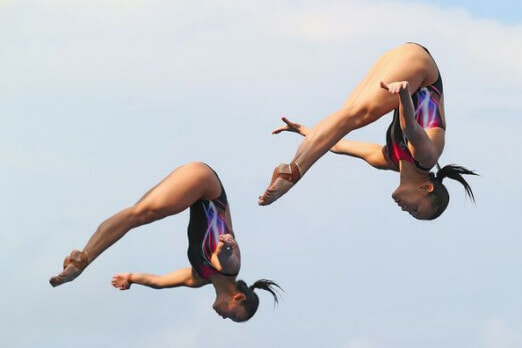 On Aug 16, Malaysian cyclist Azizulhasni Awang took away the bronze medal when he came in third for the Men’s Keirin event.

It was the first time ever for Malaysia to secure an Olympic medal for a cycling event and we are as ecstatic as Azizulhasni when he took the podium! 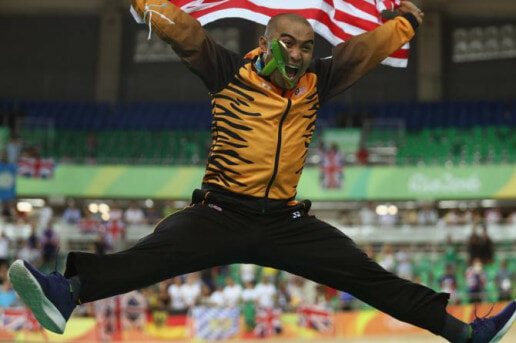 Another silver was brought home by Chan Peng Soon and Goh Liu Ying in the badminton mixed doubles event on Aug 17. 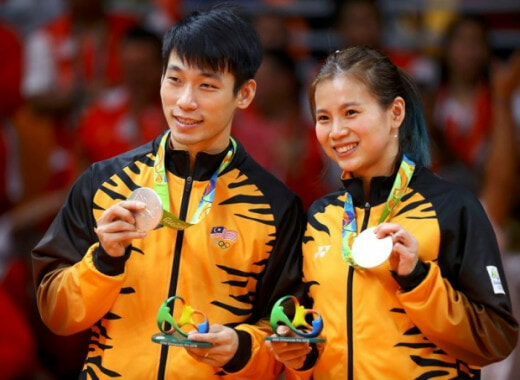 With still a few events to go and Malaysians are feeling hopeful; the Rio Olympics is surely building patriotism within our homeland. We may not have a Schooling, but we do have equally amazing athletes that makes us proud.

Below is a video by Ashley that captured the amazing last few moments of DLCW’s match with Lin Dan in the semi-finals. With his next match coming up, let’s us unite once again and cheer our hearts out!

Seriously, anyone else getting goosebumps from this?