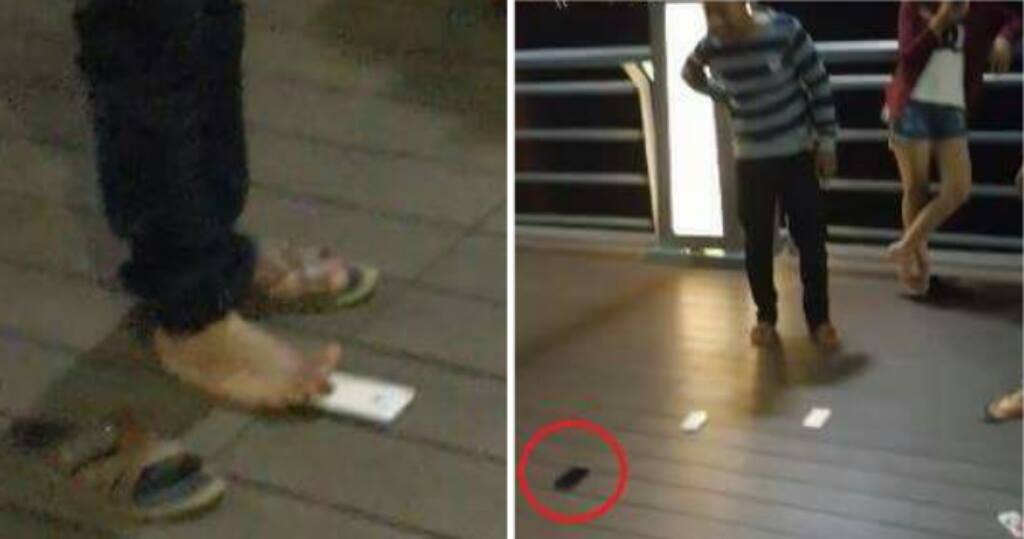 One thing a lot of us don’t think about is the sacrifice our parents have made for us. Our parents have worked hard to ensure we grew up with adequate food, quality education, a warm shelter over our heads and lots of love.

And above all those basic needs which they have provided us, they would even spend extra money on luxuries for us such as a car, awesome smartphones, brand new laptops, etc.

In a recent video that went viral, a particular group of Vietnamese youngsters totally forgot their parents’ sacrifice as they kicked their phones around like a football. 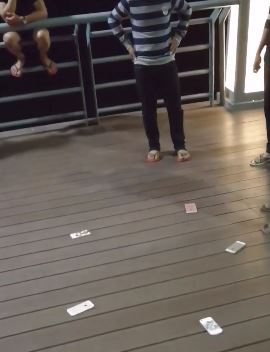 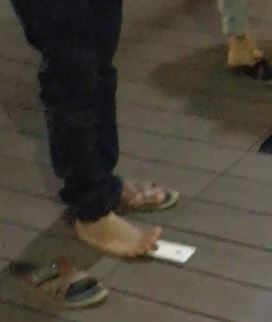 Apparently, the goal of this sickening ‘game’ is to hit the black colored phone using the white ones. From the video, it seemed as though they were all kicking iPhones around! 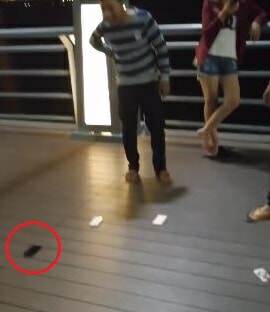 The person recording the video can be heard speaking in Mandarin,

“Immature children. They take their parents money and buy these phones, then they play this.”

According to netizens, the incident took place in Cambodia but the young men are all Vietnamese.

Netizens were outraged at their disgusting, inconsiderate, and unappreciative behaviour. The video went viral on Facebook with over 4,500 shares in just three days. 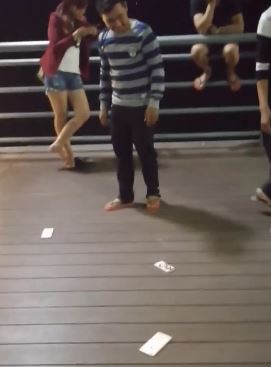 Many condemned the group of youngsters for their lack of gratitude for what they have.

“Let this video go viral and punish them for their terrible behaviour.”

“If they are my children, I would have thrown them over the ledge!”

Of course, it is still possible that these youngsters bought the phones with their own money but many netizens argued that it’s very unlikely that they did.