In an Asian country, we don’t have as much kink as the westerners. However, it definitely is interesting to hear about them and those hard core adventures.

Although the video does not involve any nudity, it is probably best to watch it in the comfort of your own home anddddd with earphones on.

Going through the whole peculiar video, our favourite was still the one by Mona Wales: 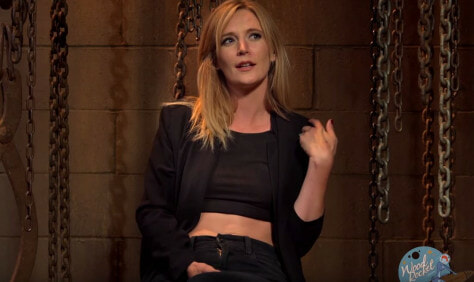 “I played a gassy girl, and it was my birthday and nobody wanted to come because I fart all the time. Then I called my grandma and farted on her and my boyfriend and I farted on him. Then I stuck the little, like, kazoos, you know, the party favours, up my ass and spooted them out and then stuck glitter in my assh*le and then farted that out.”

Which was your favourite?