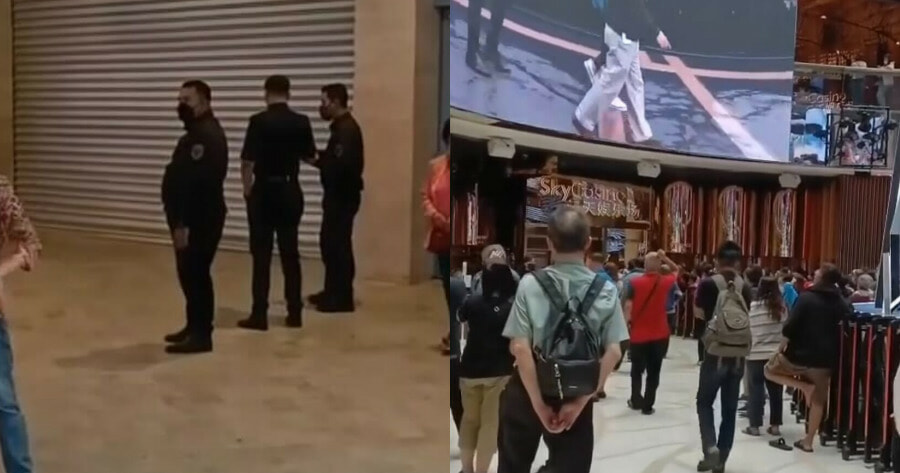 Just recently, Resorts World Genting was under the spotlight for a viral video posted by netizens.

According to the video posted on Facebook, many people were unable to enter or exit the premise as the roller shutters were down, closing off all of the exits and entries.

In the 1-minute-long video, it could be seen that many people were trapped outside of the casino in the First World Plaza.

The uncle who was filming the video was speculating that there could be a robbery happening or even a fire. Many people started crowding the area to find out what was going on and some even claimed that the authorities were checking their IDs. 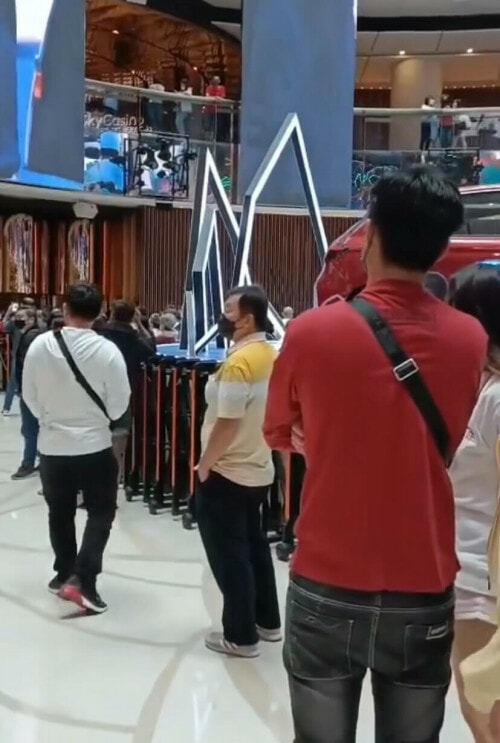 Since then, Bentong OCPD Supt Zaiham Mohd Kahar has confirmed that there were no cases of robbery as claimed in some social media platforms.

“There were speculations saying that a helicopter allegedly robbed the casino and I can confirm that no such thing happened,” he said.

He also mentioned that, “I was able to check with Resorts World Genting and they’ve clarified that a technical issue, caused the rolled shutters to block off the entries.”

Resorts World Genting has also issued a statement saying that it was a false alarm, and the matter was resolved within 15 minutes.

This is a general reminder to not spread any speculations as it may mislead the public.

Also read: 23yo M’sian Achieves Dream Of Upgrading From A Myvi To An Audi In 4 Years By Selling Card Boards 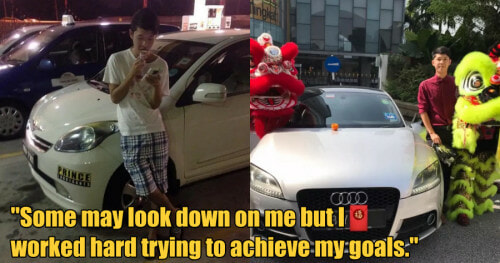